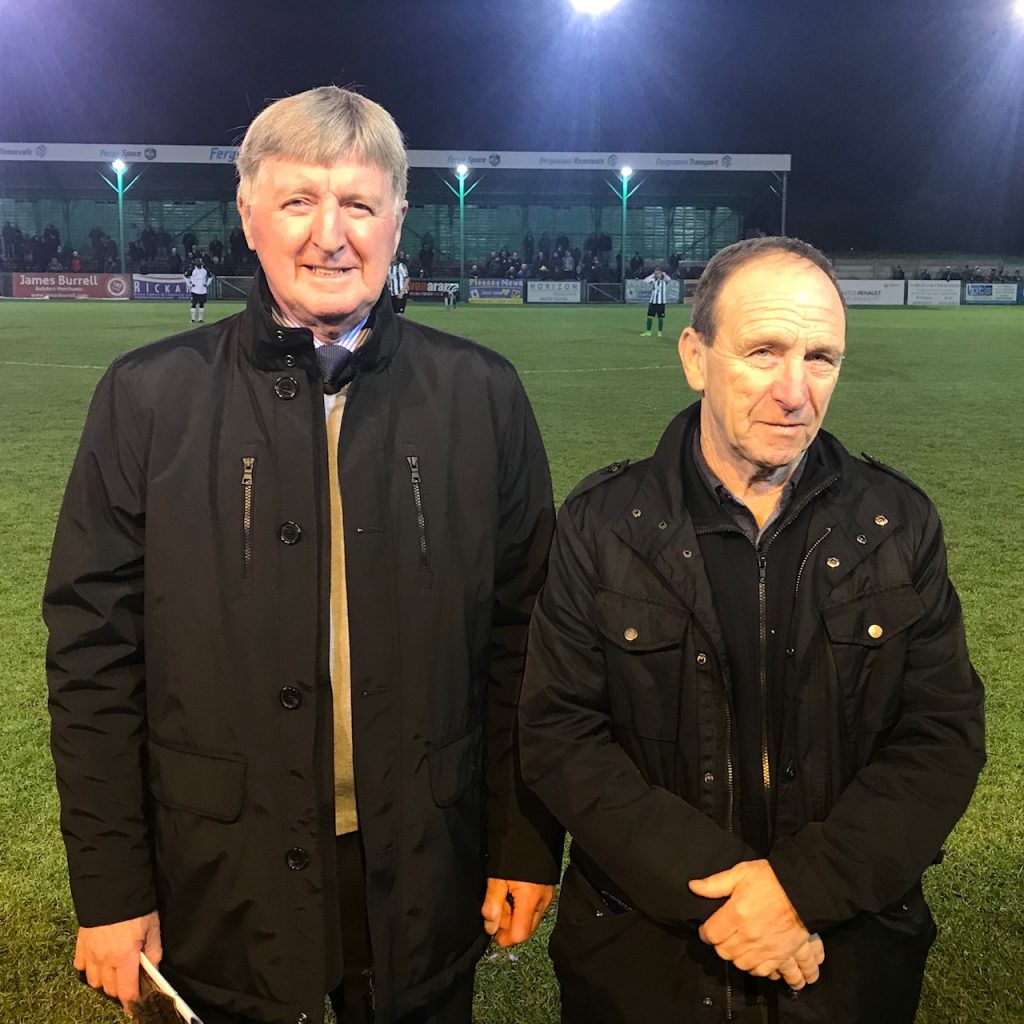 Some eagle-eyed supporters will have noticed over the recent weeks that there have been some very special visitors to Croft Park.

As part of a series of events to mark the 40th Anniversary of the historic 1977/78 FA Cup run which saw the Spartans reach a replay in 5th Round proper former players of this side have been guests to recent games.

Brian Slane and Alan Shoulder were both present at the Buildbase FA Trophy game against AFC Telford United. Both of these players need no introduction to supporters.

Brian Slane, who still holds the all-time top scorer title at Blyth with 242 goals, was signed in 1969 before being appointed player-manager in 1977. Slane appeared in the Cup run against Shildon, Crook, Consett and Bishop Auckland whilst netting against Shildon in an early qualifying round. 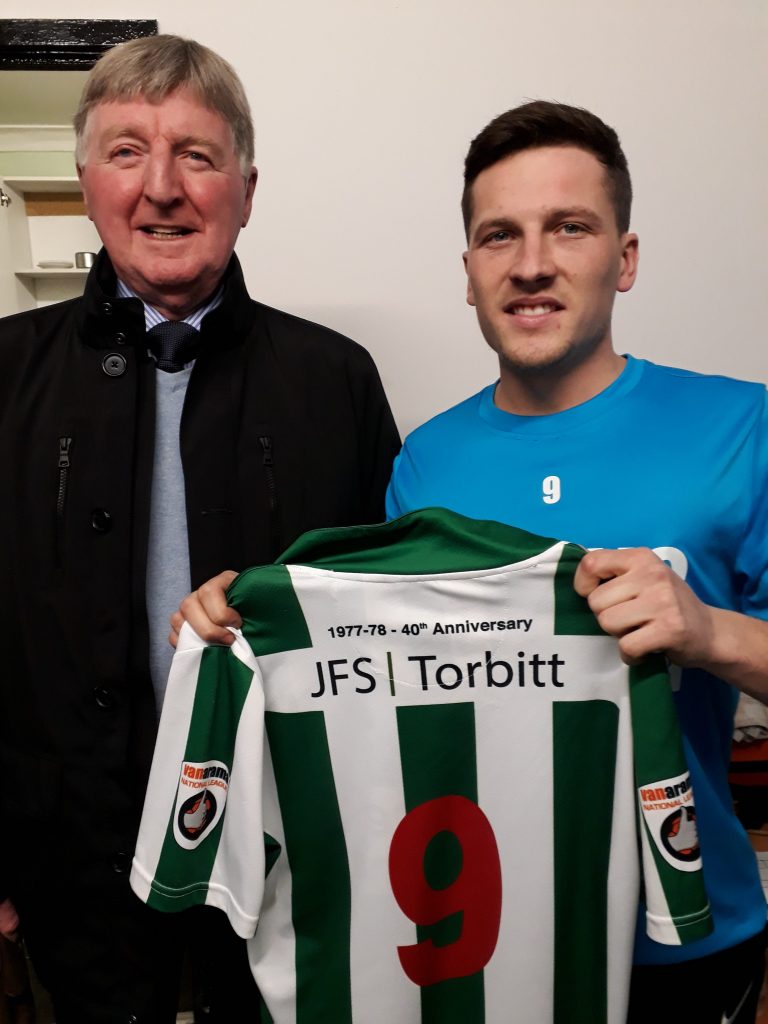 Alan Shoulder signed for the club in 1977 just before the magical cup journey started and went on to star in the games; however an issue with red tape and the Northern League prevented him from playing in the game against Chesterfield. It was during this remarkable season that saw his form capture the attention of Newcastle United who paid £20,000 for his services. 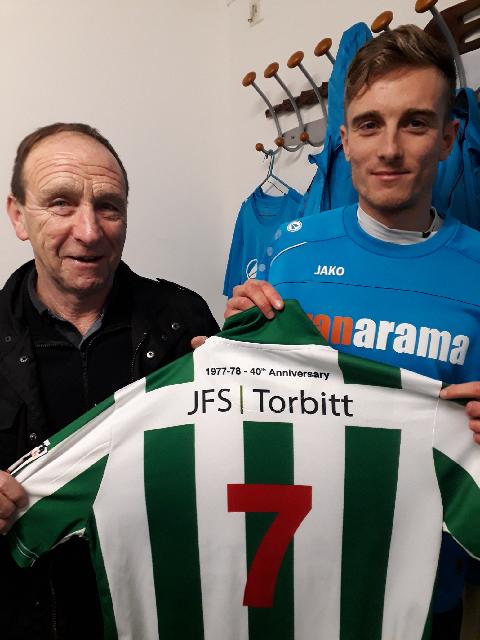 Steve ‘Jos’ Jones was the guest on Boxing as Blyth played host to Spennymoor Town. Jones grabbed the only goal of the game in the home game with Chesterfield in the FA Cup 2nd Round. Jones intercepted a back pass from the Spireites fullback and slotted home to score his 16th goal in 21 games. 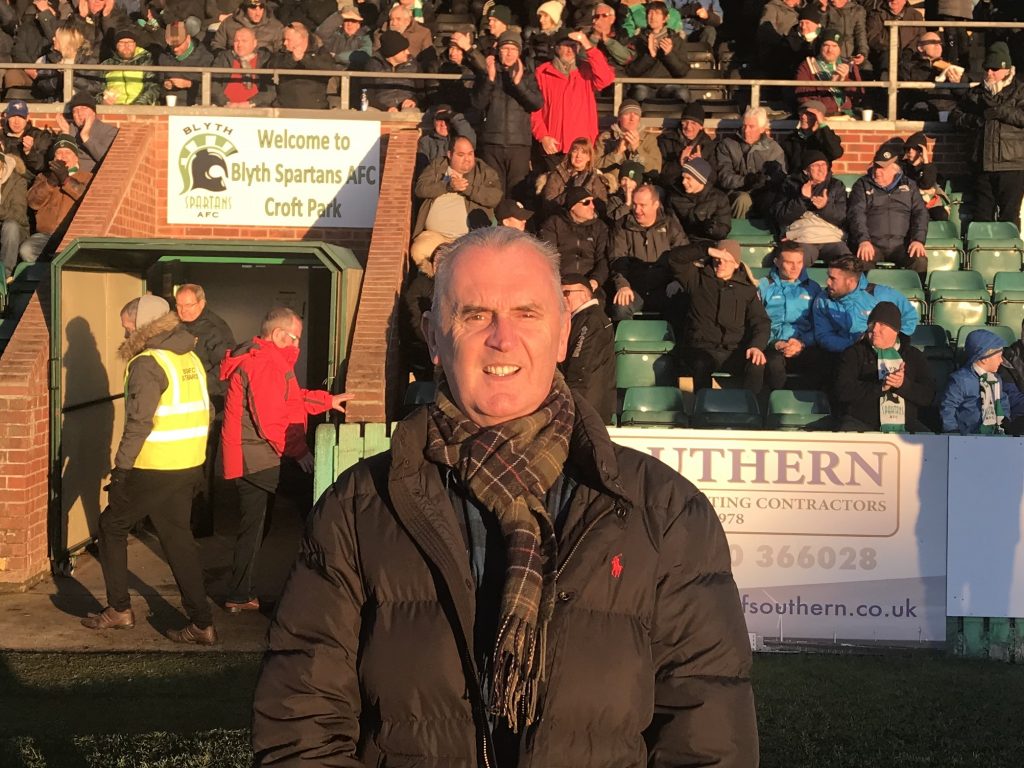 More events are planned in the build-up to the celebrations; the club have also been granted special permission by the Vanarama National League to wear a commemorative one off kit on the 3rd March v Southport. This is the match closest to the date of 5th Round replay v Wrexham. Keith Houghton and Ian Mutrie will be our guests for the game against Gainsborough Trinity on Saturday January 6.