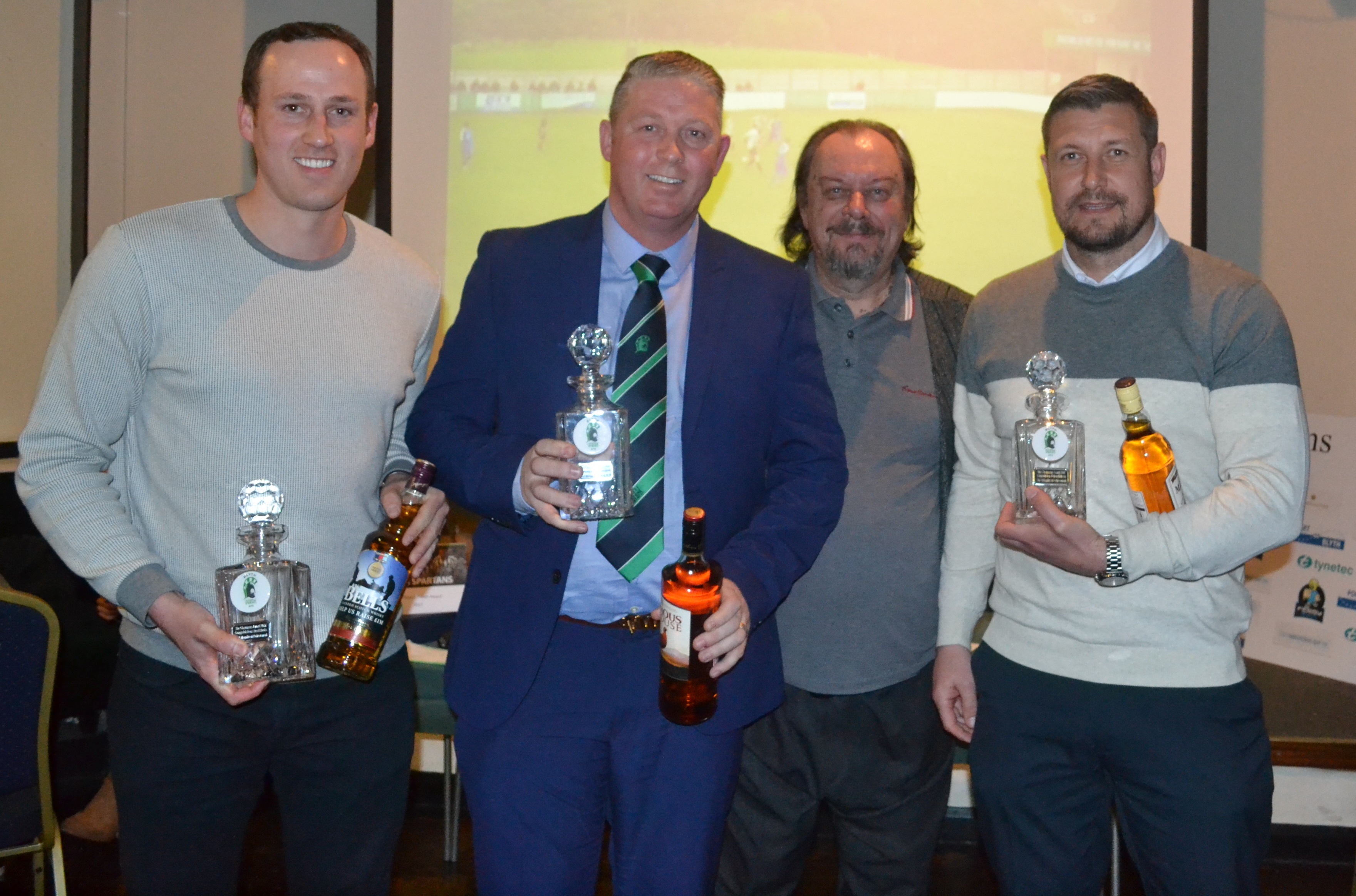 Blyth boss Alun Armstrong has agreed terms to remain in charge at Spartans for another year, following his managerial heroics at the club last season.

In his debut season of management, the 42-year-old guided Blyth to an Evo-Stik Premier League and Techflow Group Northumberland Senior Cup double – as he ended Spartans’ five-year stay in the league with promotion. With his new deal, Armstrong will remain in the home dugout at Croft Park for the upcoming Vanarama National League North season.

In addition, as was the case in his original deal signed back in September 2016, there is also the option for the former Stockport County, Ipswich Town and Middlesbrough striker to continue for a further season after that as well.

And the Spartans manager was not only delighted to be staying at Blyth, but he was also full of praise for just how quickly the club had worked to get his contract renewal sorted.

Armstrong admitted: “I know the club had the option to extend it anyway, but it’s great to be staying and I’m over the moon – especially after what happened last year. I don’t think anyone expected to go the way it did, to be honest.

“I spoke to Tony [Platten] and Kevin [Scott] and they said they’d come back to me with a deal. Fair play to them – as they got it sorted really quickly, which I was very pleased about.

“I was trying to sort pre-season and get the lads signed up, but I couldn’t really get anything sorted until I was done. There was no point me signing up all the lads if I wasn’t going to be there.

“I’m just glad the club has moved quite quickly to get it sorted and we can start looking forward to preparing for next season now.”

With at least one season to test himself at a higher level after drawing plaudits in the Evo-Stik Premier League, Armstrong is relishing the challenge of making the step up the divisions with a club he’s enjoying life at. However, he’s not getting too far ahead of himself and knows he still has a lot to learn about management.

“I’m still learning though and I learnt quite a lot last year. Probably a lot more than people thought.

“It’s probably best that, at this moment in time, I stay where I am and keep learning my trade. This is a great club and, after the year we’ve had, I’ve just got make sure we consolidate – first and foremost – and then see where it takes us from there.” 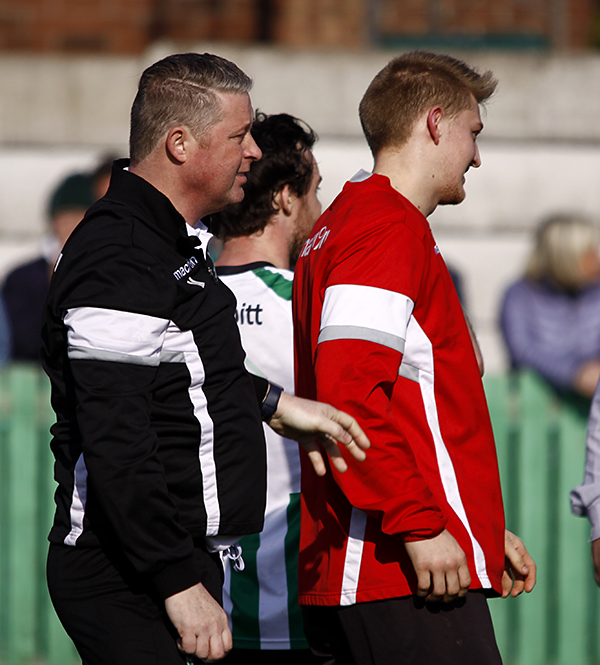 Spartans chairman Tony Platten was also ecstatic to see Armstrong commit his future to the club – as he looks forward to enjoying another 12 months of attacking football under the ex-Premier League star.

Platten added: “I am absolutely delighted that we have been able agree terms with Alun for the coming season and with an option for a further season after that.

“In his first year as a manager, Alun produced some wonderful football. His attacking style proved a hit with Spartan supporters and with the directors of opposition teams, who regularly complimented our style of play.

“Not only were we attacking well, but our defence proved to be the best in the league as well. Therefore, we hope Alun can strengthen the team and continue in the same vein in the National League North.”