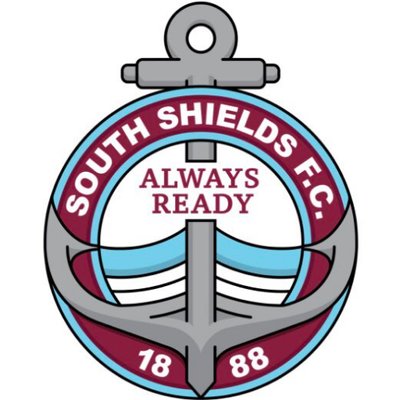 Blyth Spartans can now announce their second pre-season friendly as we travel to Evo-Stik Northern Premier League side South Shields on Saturday 21st July in a 3pm Kick-Off.

The Mariners are familiar pre-season foes – Spartans hosting the Sandancers and Croft Park last July, Blyth taking a 2-0 half-time lead thanks to a brace from striker Dan Maguire.

The visitors on the day produced a spirited second half comeback – new signing Jamie Holmes netting the first for South Shield before a contentious penalty was awarded late on – Carl Finnigan scoring the equaliser.

It’ll be a quick return to Mariners Park for the two most recent signings of Alun Armstrong, both Holmes and Alex Nicholson having joined this summer, and they’ll be eager to impress against their former club.

Ticket pricing will be announced in due course.