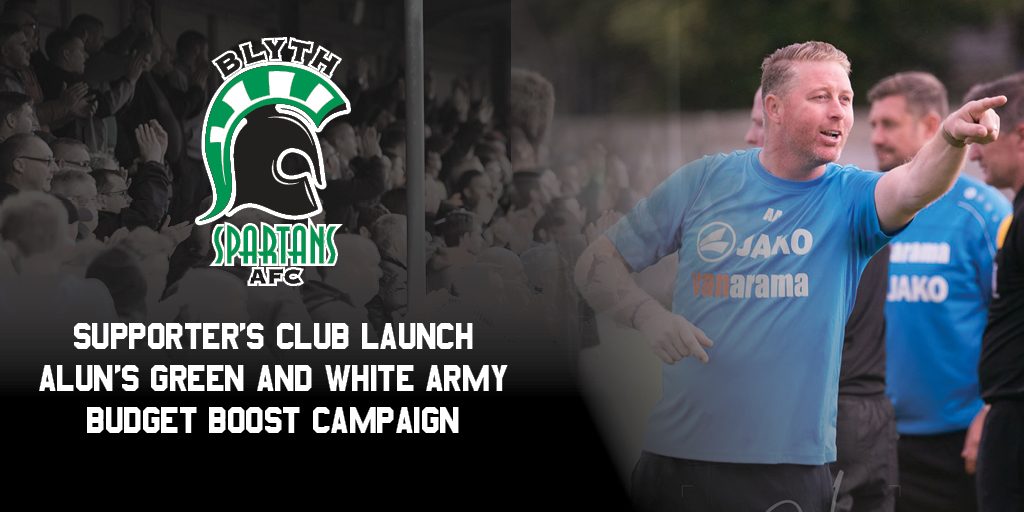 After the club’s highest ever finish – and a play-off berth – we are inviting fans to pledge what they can to not only keep the current squad together, but further improve it.

We understand that the club has invested a large amount of money in the last two years to allow Alun Armstrong to build a squad capable of challenging towards the upper end of the table.

However, now there is a necessity for external investment as the club continues to progress whilst maintaining its commitment to running a financially sustainable operation.

This is why we, and Alun, are asking for your help to make sure the good work that is happening on the field continues. The Alun’s Green and White Army budget boost will go directly into the club’s playing budget.

Pledges can be made through a one-off donation, or if you would rather join the 1899 Club and contribute throughout the year there is that option as well.

This is a VITAL step for the club to maintain its current level and push from promotion next season.

To pledge, please go to the GoFundMe page