A selection of images by Bill Broaadley from the Reserves final game of the season against Hebburn Town U23, which saw them run out convincing winners by five goals to nil. The young Spartans were dominant throughout the game, so it was surprising that they were unable to break the deadlock until the 40th minute. When they returned after the break, Blyth went up a couple of gears and dominated the second half adding a deserved additional four goals to their tally. The young Spartans end the season in 4th place having scored an impressive 115 goals from 30 games; 3.83 goals per game. 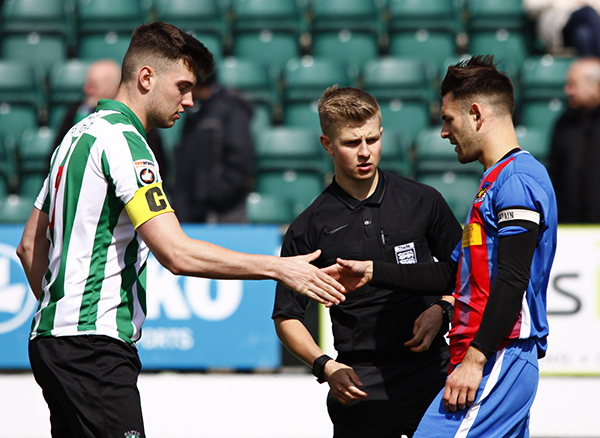 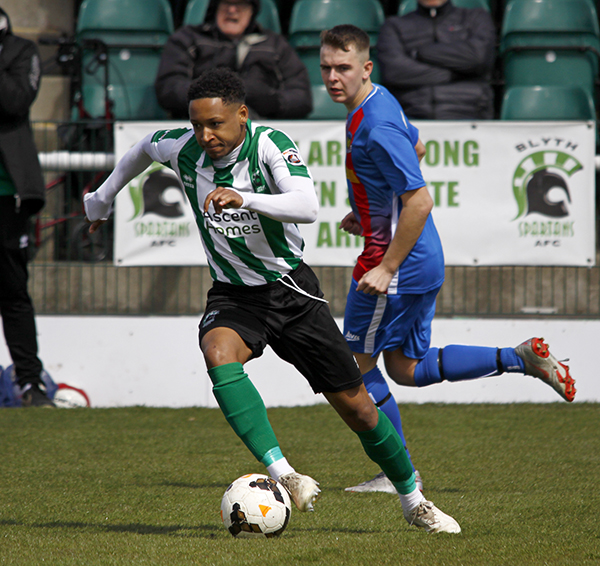 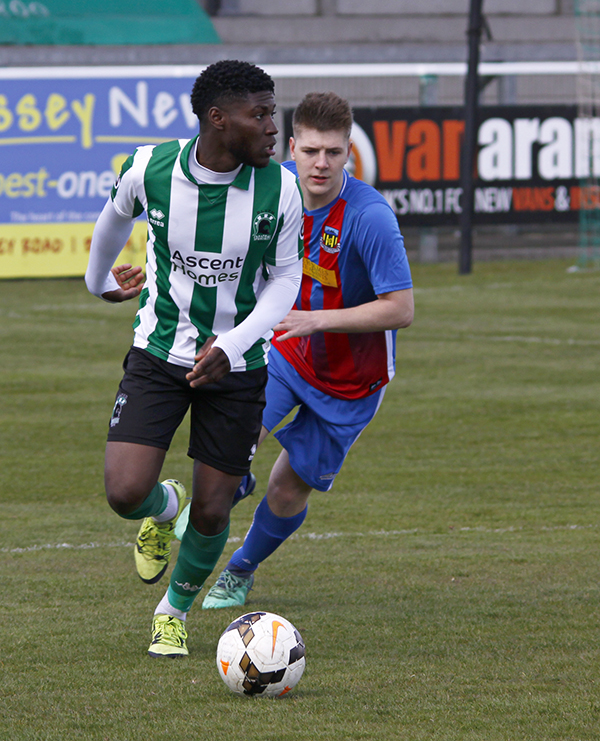 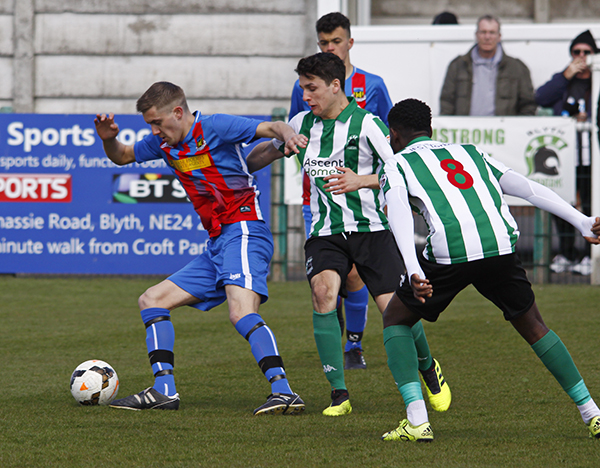 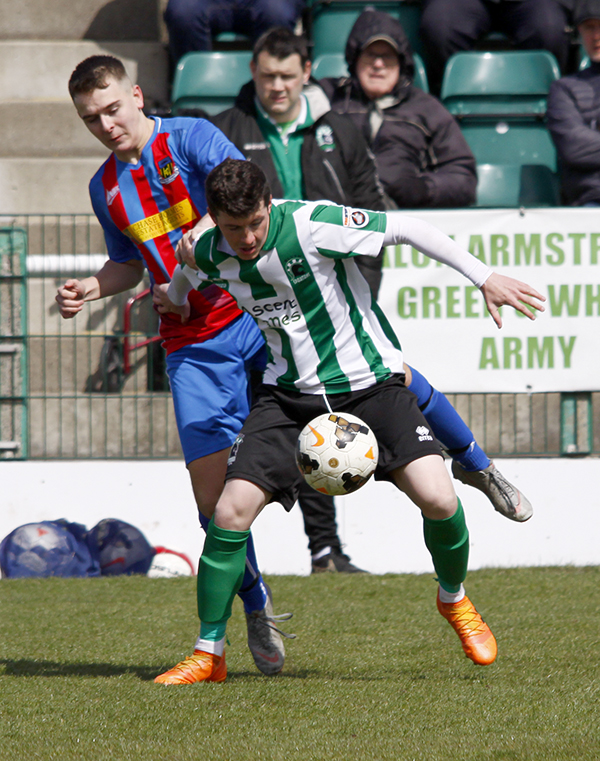 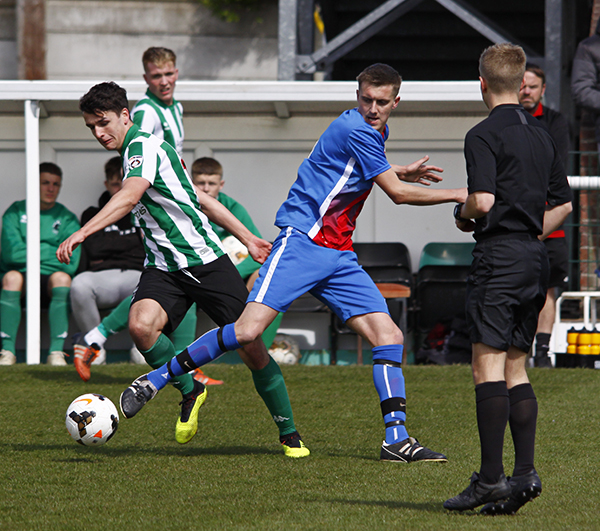 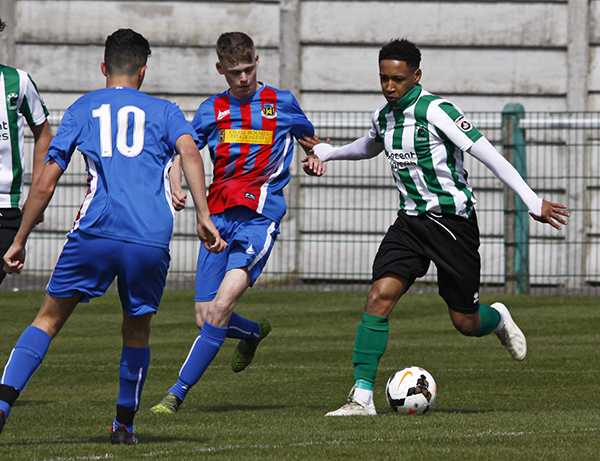 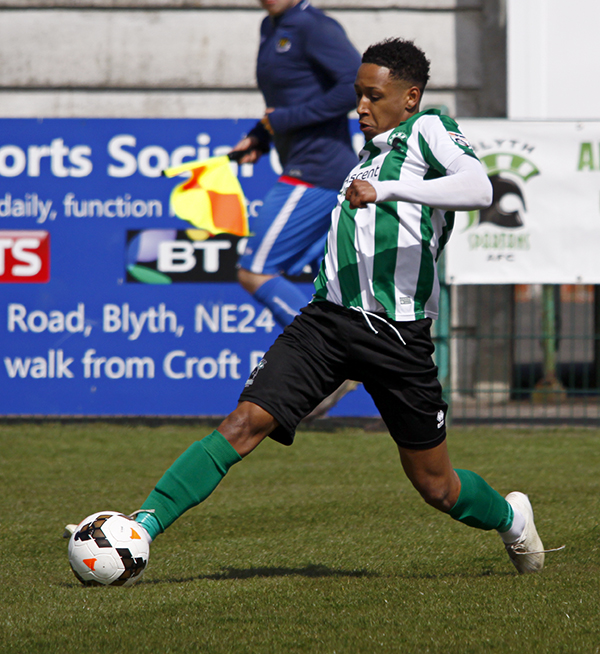 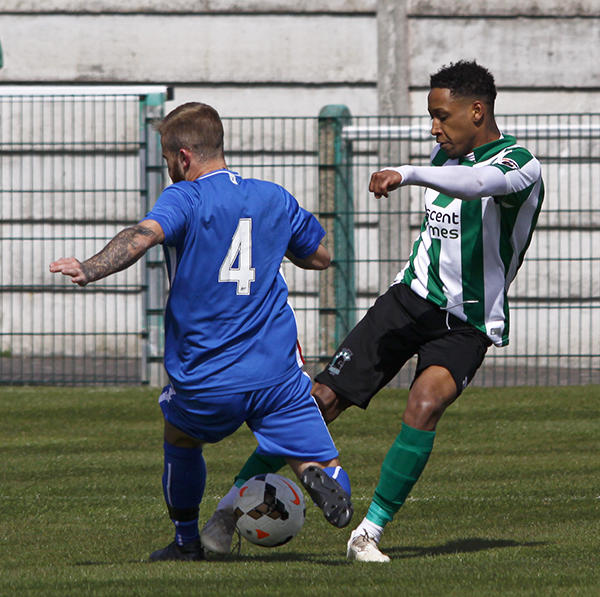 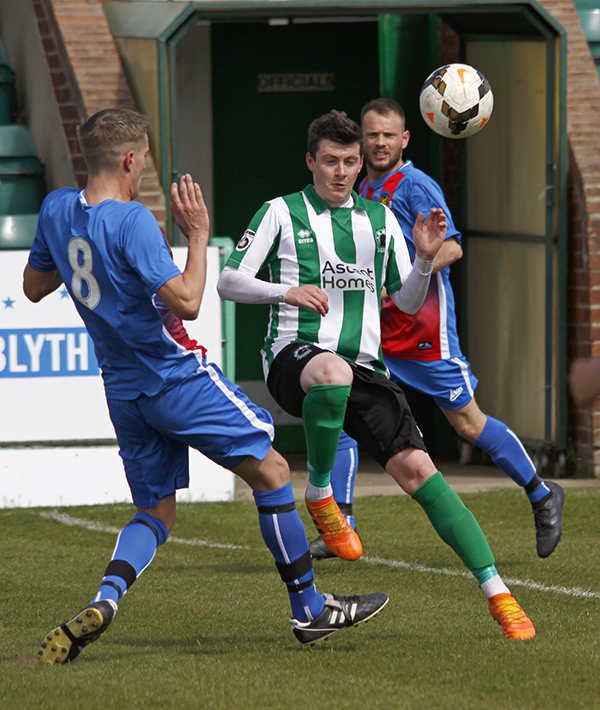 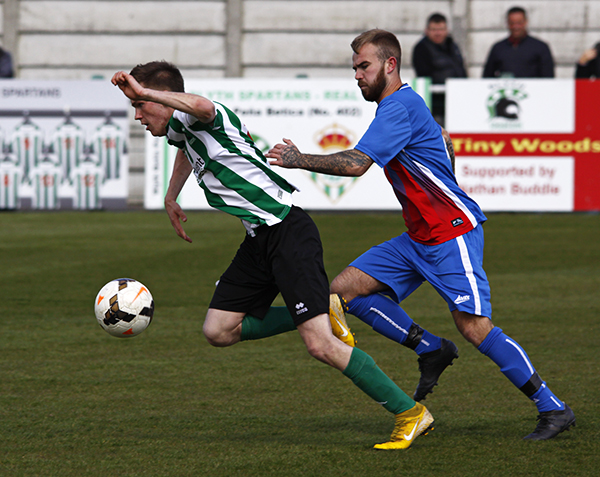 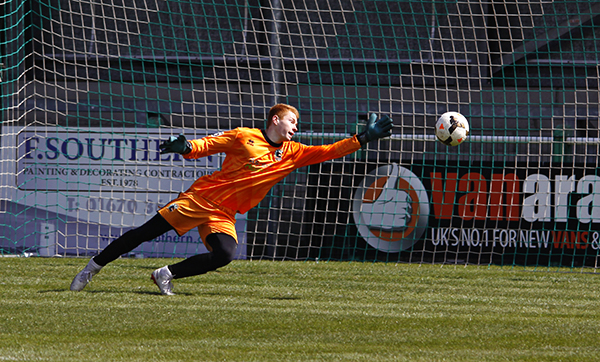 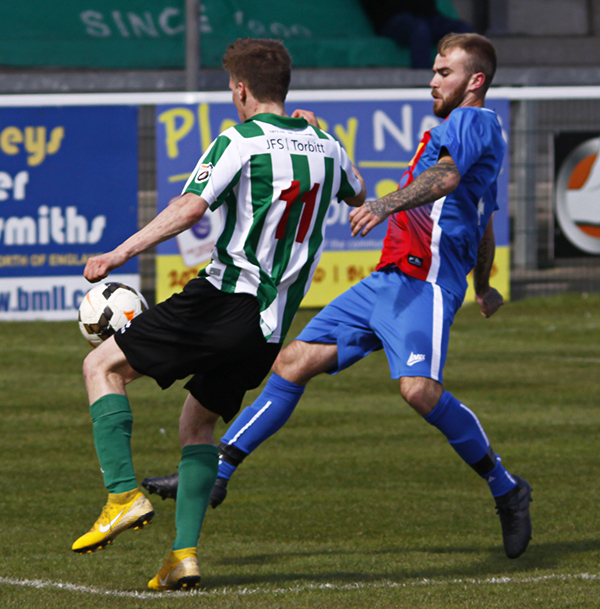 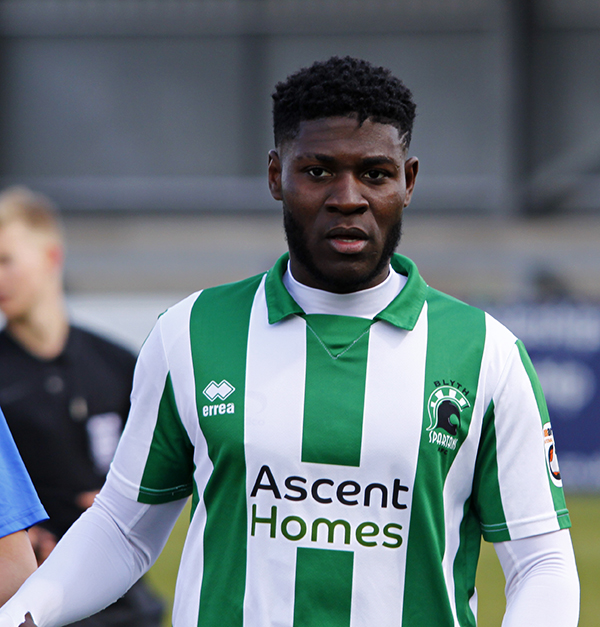 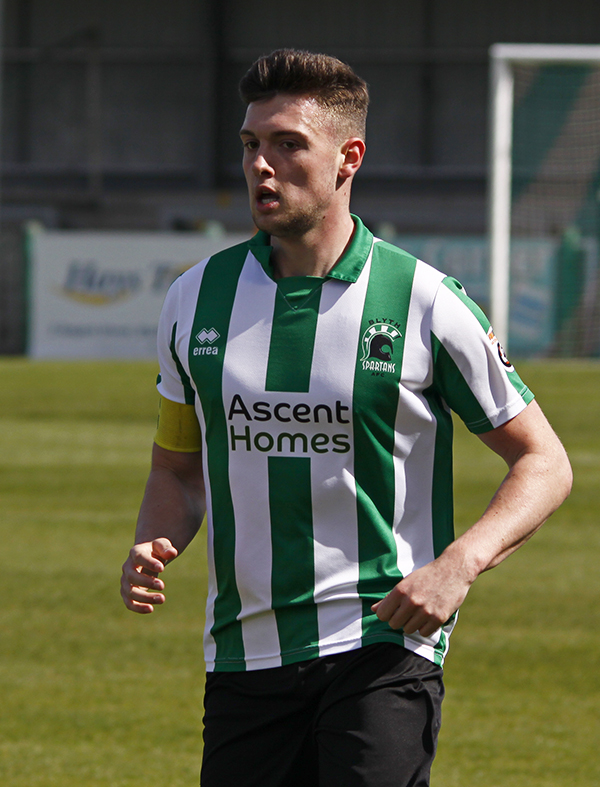 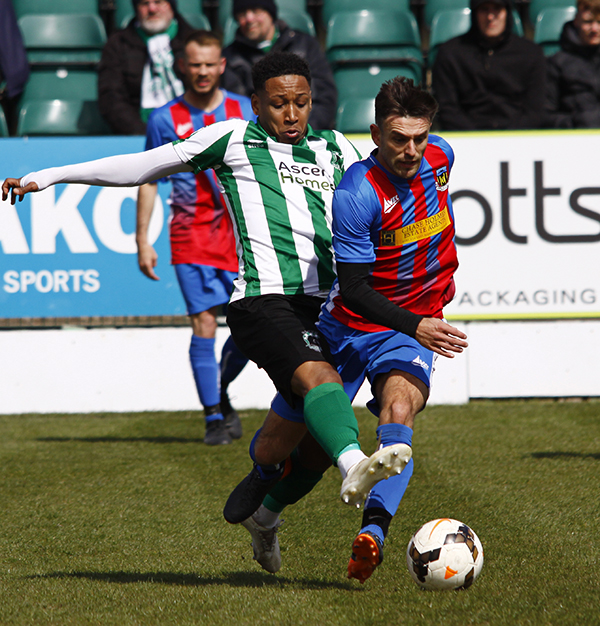 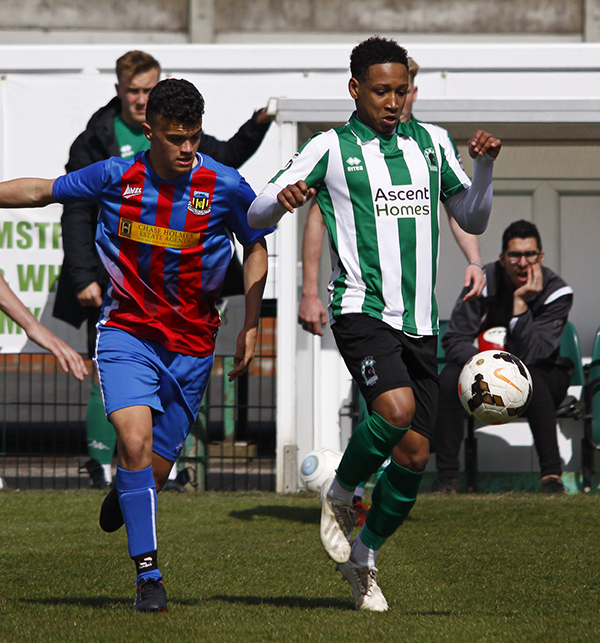 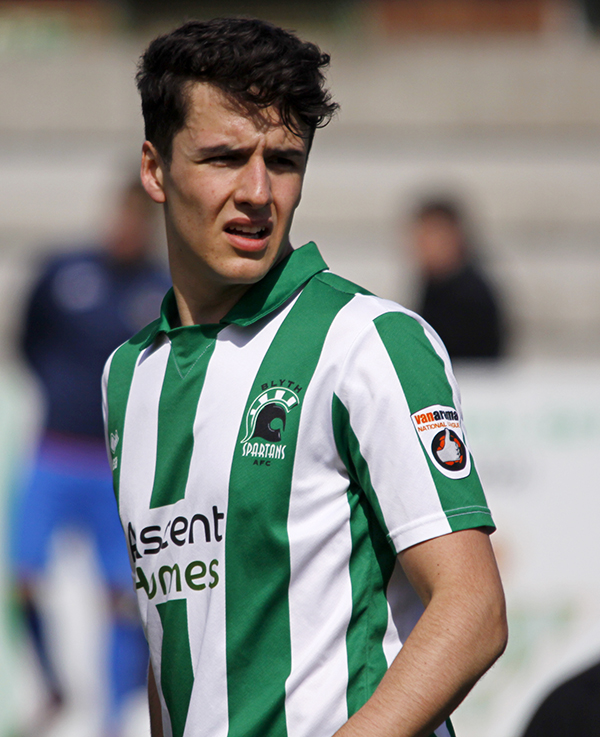 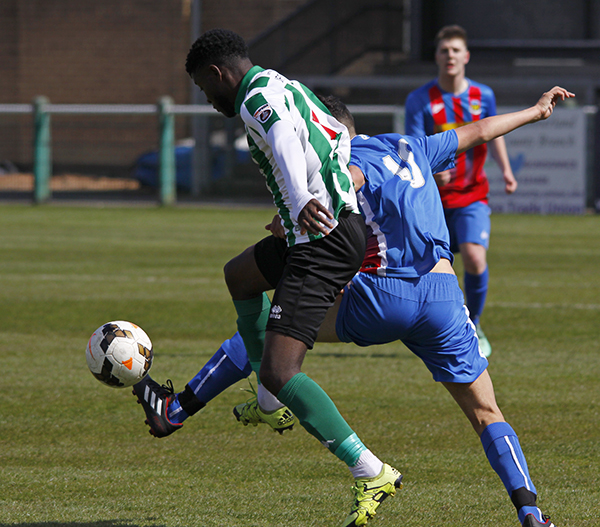 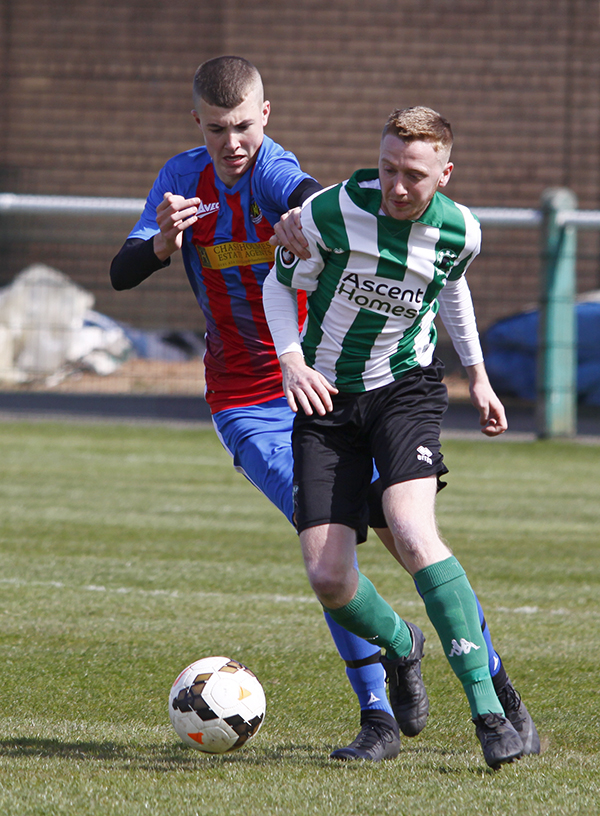 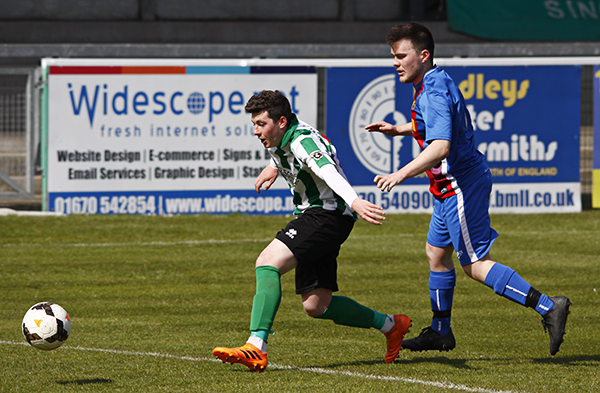 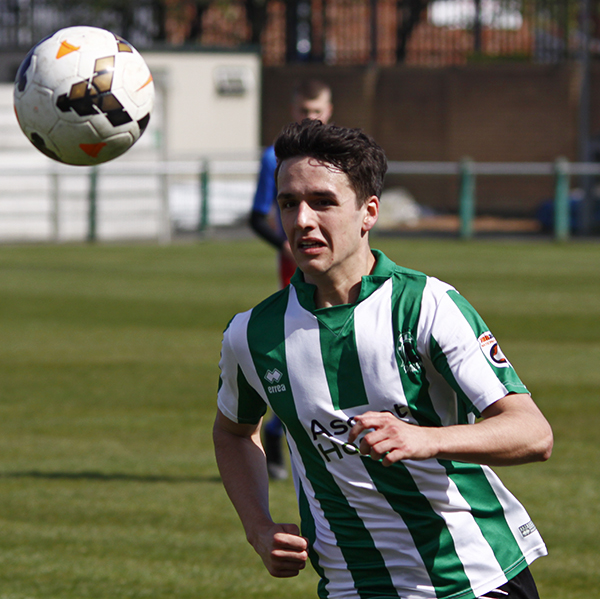 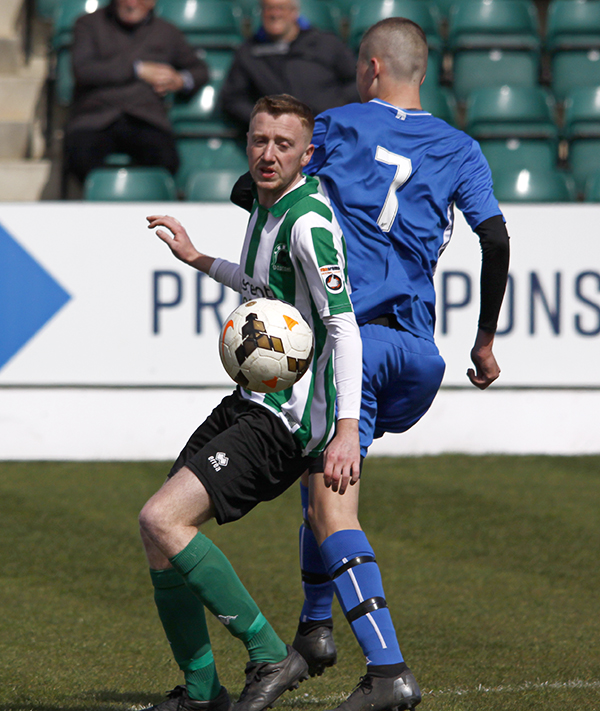 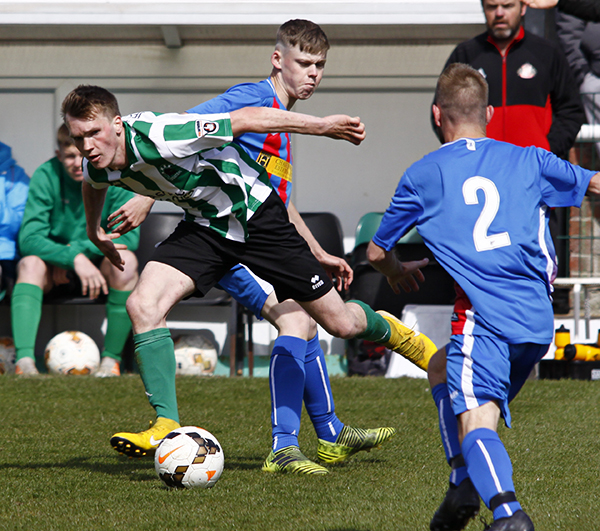 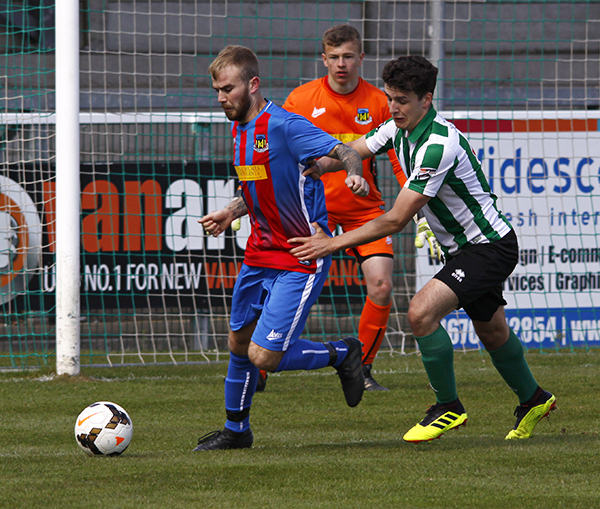 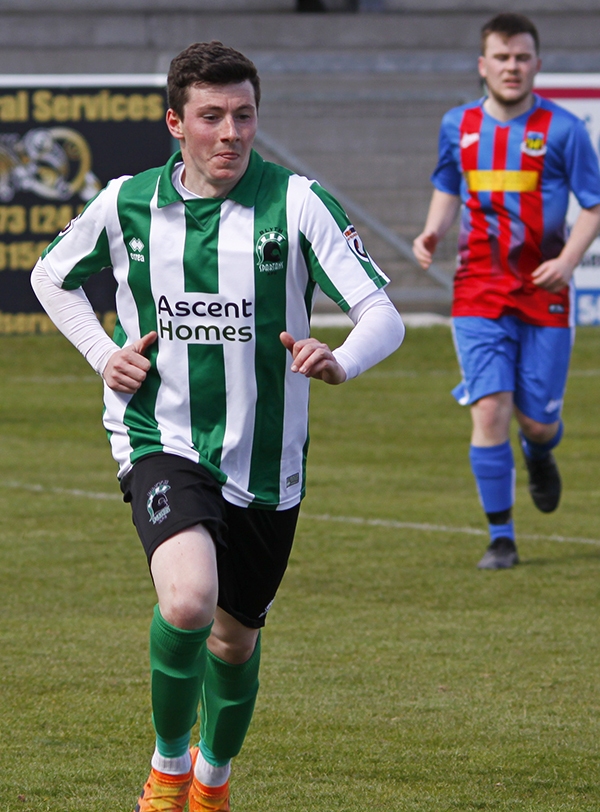 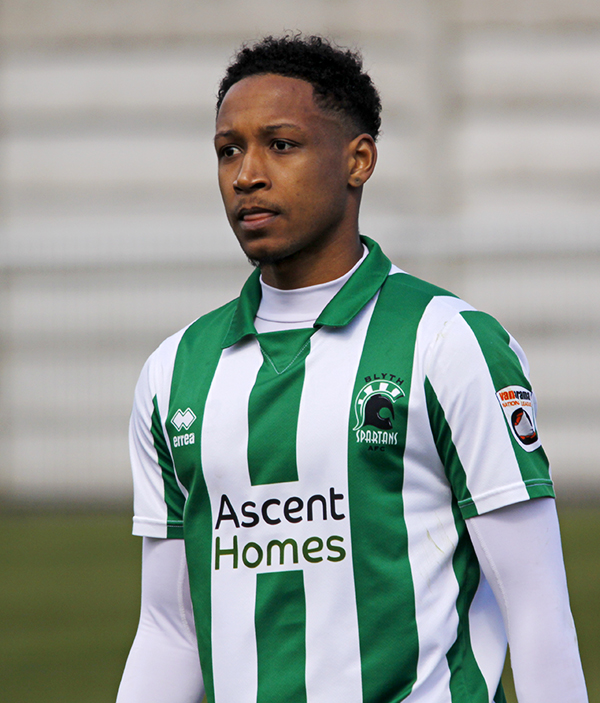 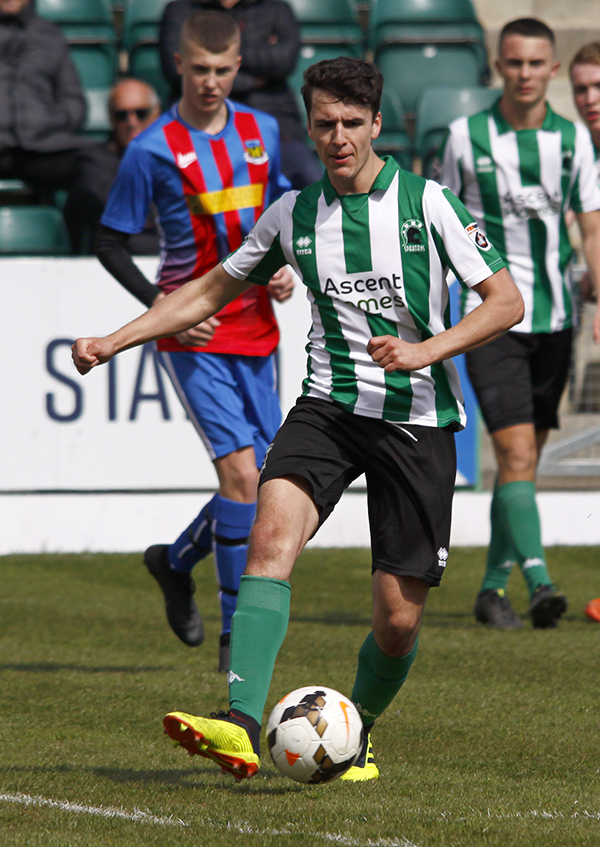 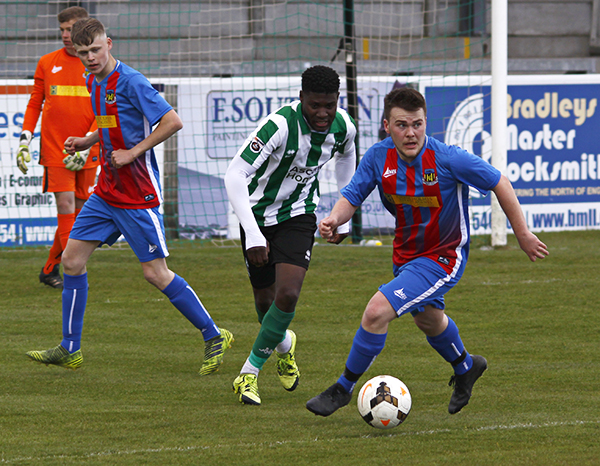 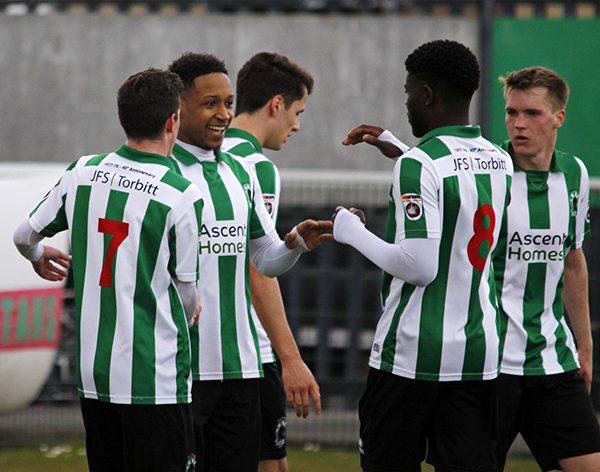