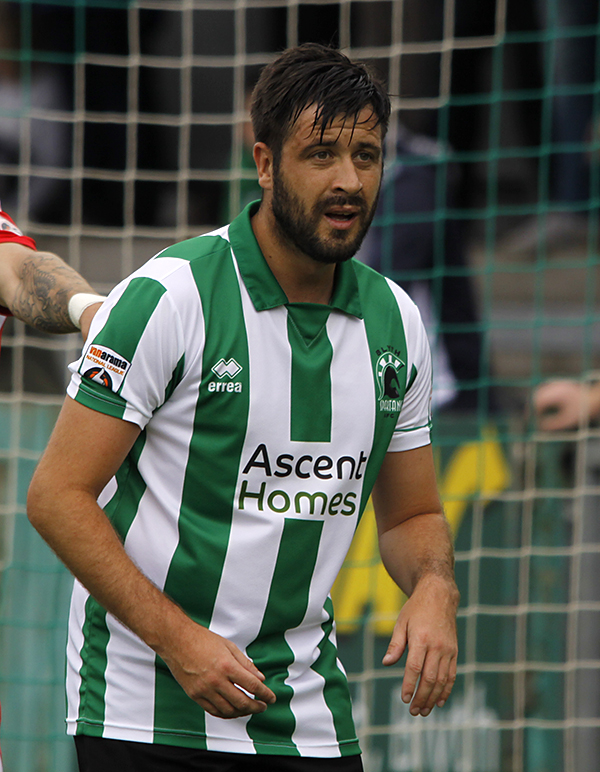 Midfielder David McTiernan has been released by the club.

Alun Armstrong: “I’d like to take this opportunity to thank ‘Macca’ for his services during his time at the club.”

“He was an integral part of the side that clinched the double – earning the club promotion to the National League North.

“He was a massive part of the changing room, and will be a big miss – the travelling has caught up with him over the season.”

“We wish ‘Macca’ all the best in what ever he does going forward.”

He made 32 appearances and scored three goals during this campaign.