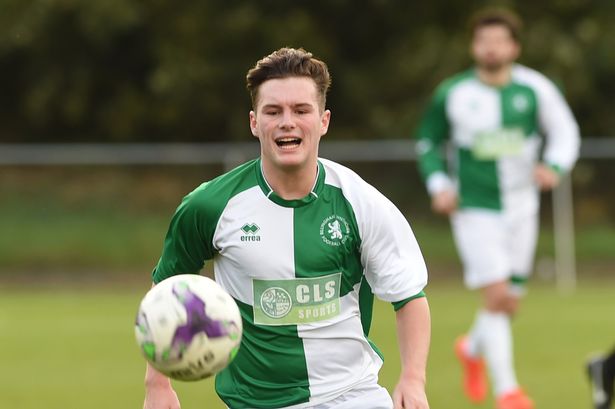 The 20-year-old, who joined the Tynesiders last season before going out on loan to Billingham Synthonia – the club he signed from – joins on a month’s long loan.

After coming through the ranks at Middlesbrough, Langstaff signed for Stockton Town and then signed foe Synthonia in the summer of 2015.

In two seasons with the Northern League side, the striker netted 31 goals and contributed 15 assists in 65 appearances, earning him a move up the pyramid.