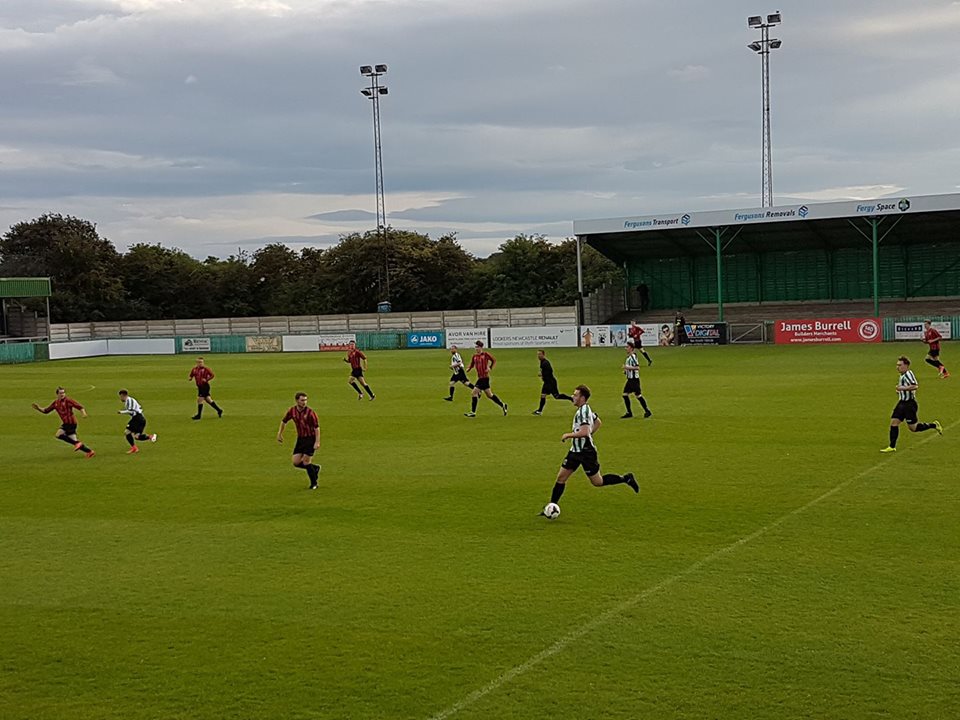 A brace from forward Karl Lazzari, coupled with a strike from Peter Murray and a Prudhoe own goal saw Spartans Reserves win their first ever competitive fixture 4-0.

Then – in front of a crowd of 107 at Croft Park – Lazzari was on target again, with Joe Fell and first-team winger Adam Wrightson also netting – the latter continuing to play minutes to boost his fitness after injury.

Saturday sees our Reserves travel to Gateshead to take on Gateshead Redheugh 1957, before returning to Croft Park this coming Wednesday when they host Spittal Rovers.

With no Vanarama National League North fixture, there may be a number of first-team Spartans featuring, along with the Spartans of the future.