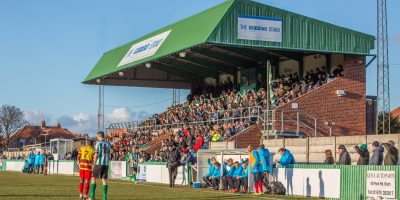 Due to the adverse weather conditions, Blyth Spartans have made the decision to postpone tomorrow evening’s scheduled 1977/78 FA Cup commemorative evening. We are sorry for any inconvenience. 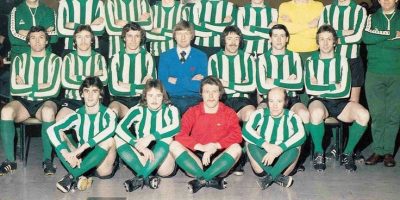 A limited number of tickets for the 1977/78 FA Cup Commemorative evening on Friday 2nd March are still available to purchase from the General Office on a weekday morning – or the Club Shop which will be open next Wednesday between 7-9pm. Also a reminder similarly that anyone wishing to submit a bid ahead in the auction of the evening can do so by emailing generalmanager@blythspartans.com or by calling into Club Store… 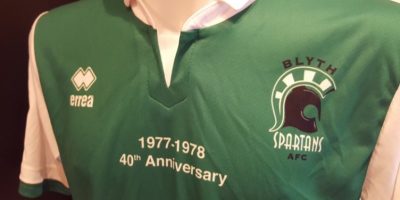 The Supporters Club will be opening the Club Store on the next two Wednesday evenings between 7pm & 9pm for general purchases, collection of pre-ordered commemorative replica shirts & tickets  for the 1977-1978 Social event taking place on 2nd March. 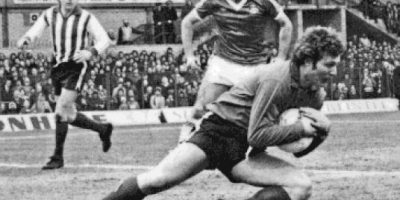 We are pleased to announce our guests to celebrate the 1977/18 FA Cup campaign at this Saturday’s Vanarama National League North fixture against Brackley Town will be goalkeeper Dave Clarke and Ron Guthrie. Thanks to Phil Castiaux for once again organising our guests. 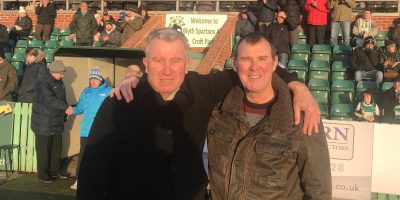 We once again welcomed member of the famous 1977/78 FA Cup run to Croft Park on Saturday when Gainsborough Trinity were the visitors to Blyth. As part of a series of events to mark the 40th Anniversary of the historic 1977/78 FA Cup run – which saw the Spartans reach a replay in 5th Round proper – former players of this side have been guests to recent games. It was… 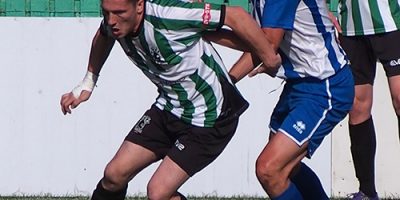 Blyth Spartans have been drawn away to EBAC Northern League Division One leaders Morpeth Town in the Northumberland Senior Cup Semi-Final. The last time the two sides met in the competition was during the 2014/15 season final when Spartans ran out 2-0 winners thanks to goals from Michael Richardson and Dan Maguire. The Highwaymen gained some revenge last term with a 4-2 victory in the Second Qualifying Round of the… 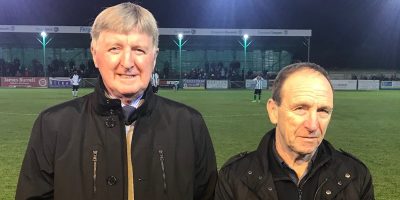 Some eagle-eyed supporters will have noticed over the recent weeks that there have been some very special visitors to Croft Park. As part of a series of events to mark the 40th Anniversary of the historic 1977/78 FA Cup run which saw the Spartans reach a replay in 5th Round proper former players of this side have been guests to recent games. Brian Slane and Alan Shoulder were both present at… 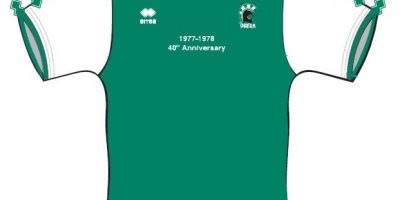 Blyth Spartans AFC and Blyth Spartans Official Supporters Club are planning a series of events to mark the 40th Anniversary of the historic 1977/78 FA Cup run which saw the Spartans reach a replay in 5th Round proper. This meant they became the first non-league side to take part in the Quarter Final draw since 1914. En-route The Spartans won a record 8 FA Cup matches in one season. This… 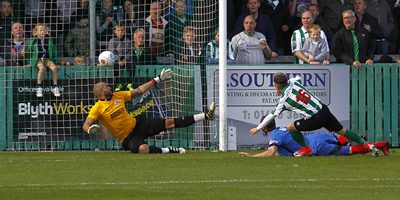 A selection of images by Bill Broadley from the FA Cup tie between the Spartans and Shaw Lane, which saw the visitors  progress into the draw for the next round after scoring the winner deep into injury time. Shaw Lane retained their 100% winning record against Blyth having beaten Blyth in the League Cup last season in the first ever meeting between the two clubs. 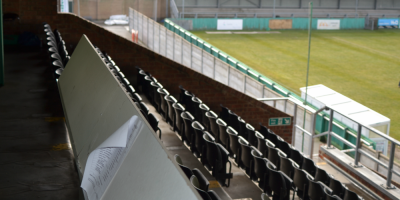