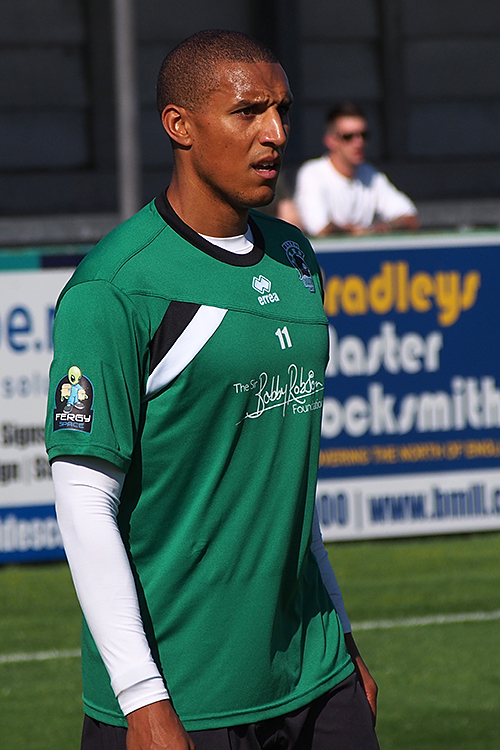 Blyth Spartans are delighted to announce that the club’s much sought-after training tops – featuring the logo of the Sir Bobby Robson Foundation on the front – are available now to pre-order from the Club Store.

The shirts have been priced at £27 and the Supporters’ Club have agreed to donate £5 from each sale to the Sir Bobby Robson Foundation, the cancer research charity launched by the former England and Newcastle United manager back in 2008.

Pre-orders can be made in the Club Store at Croft Park or via email at sales@blythsgreenarmy.com and the popular shirts are expected to be available within a couple of weeks.