Blyth Spartans climbed to 9th place in the National League North with a 2-0 win over league struglers Ashton Utd at Croft Park this afternoon, extending their unbeaten league run to five games. The Spartans dominated the first half but were unable to convert their many opportunities in front of goal. In the second half the deadlock was broken on 51 minutes when Sean Reid scored from a Robbie Dale cross. With Blyth continuing to pile on the pressure throughout the half it was Robbie Dale who secured all three points with his 199th Blyth goal on the 87th minute. 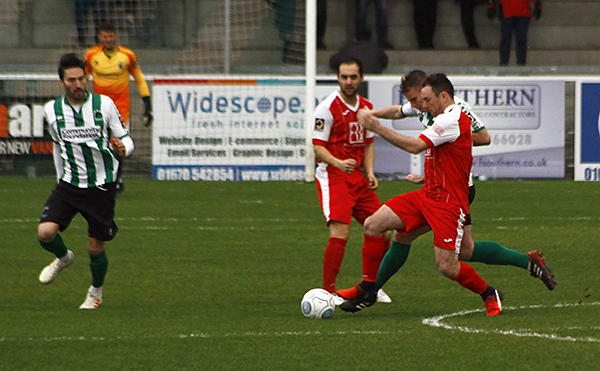 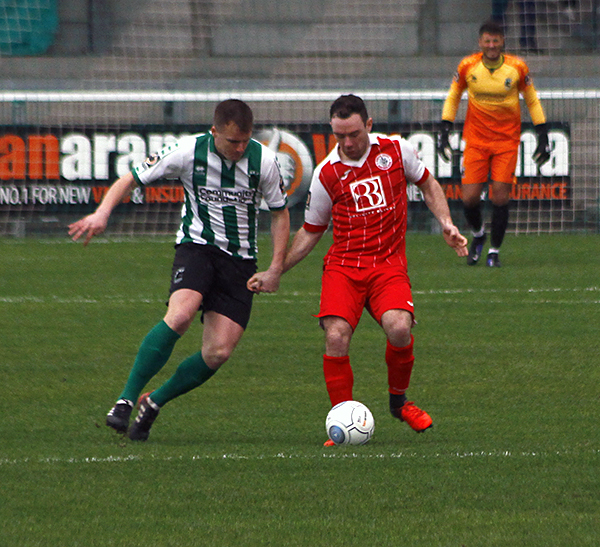 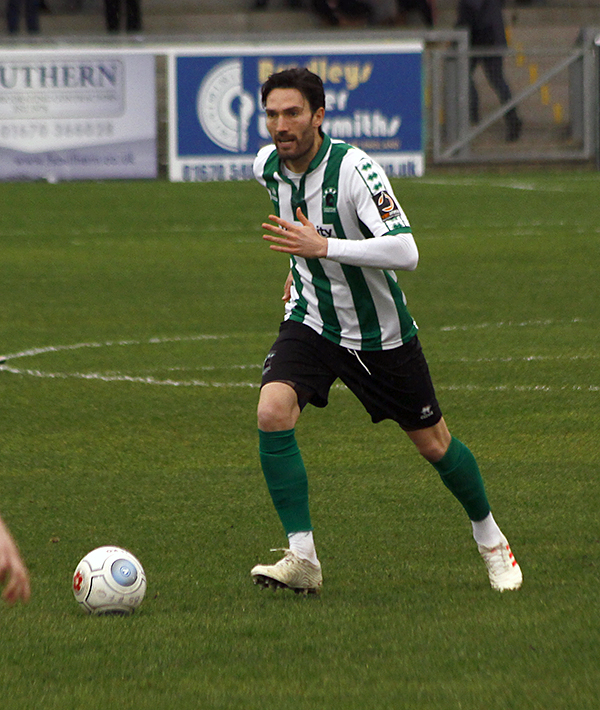 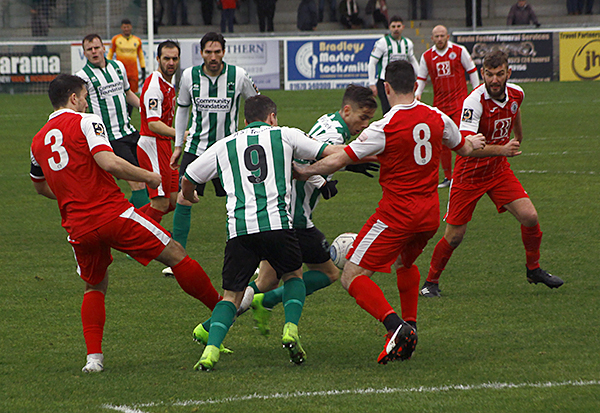 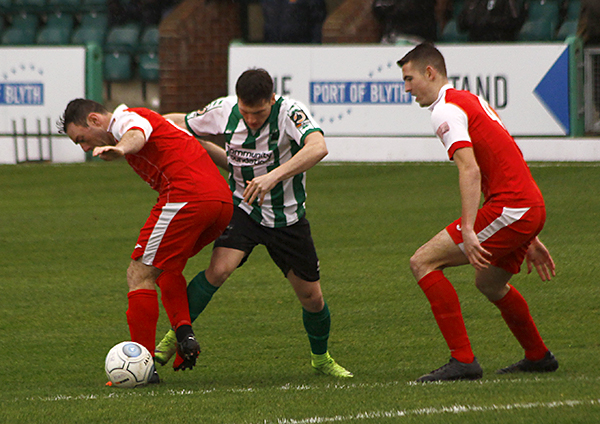 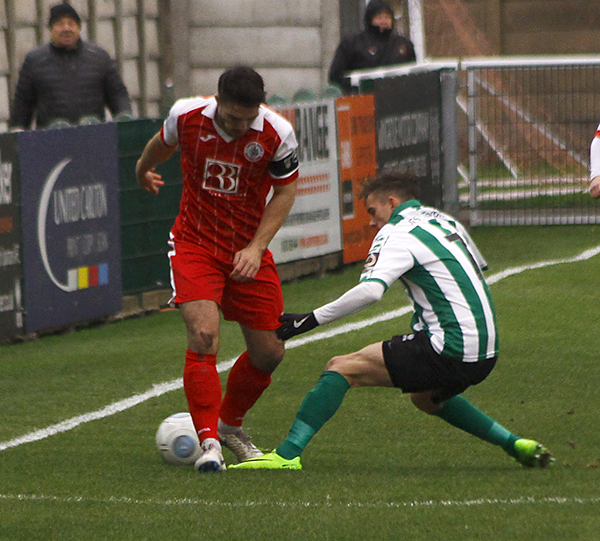 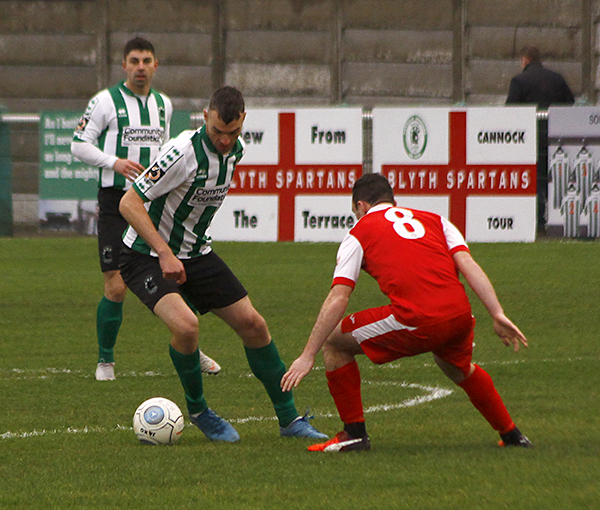 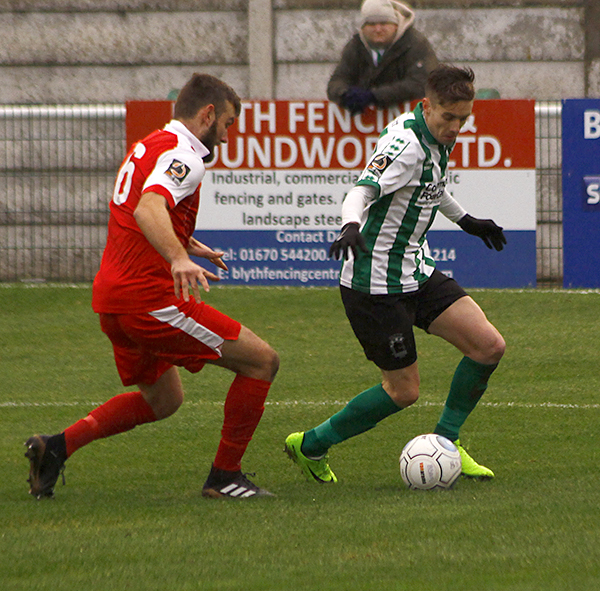 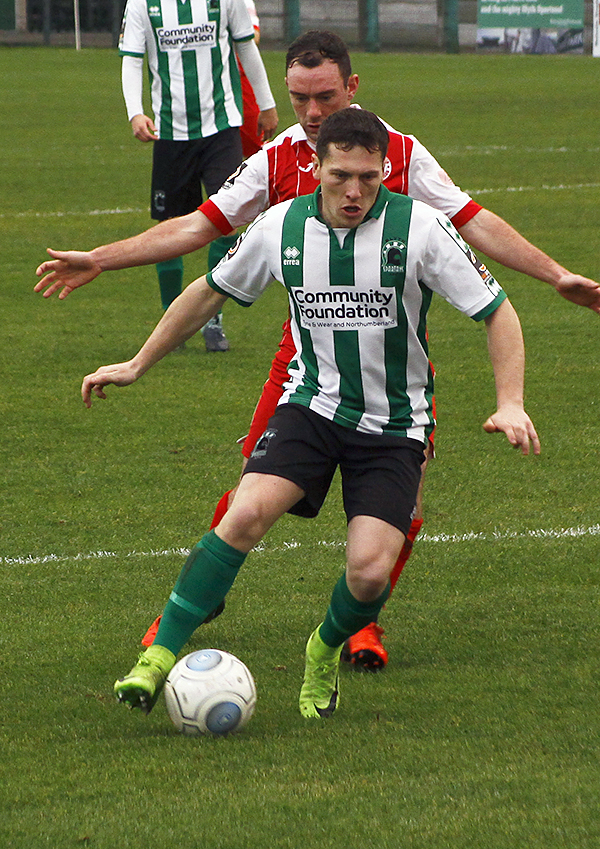 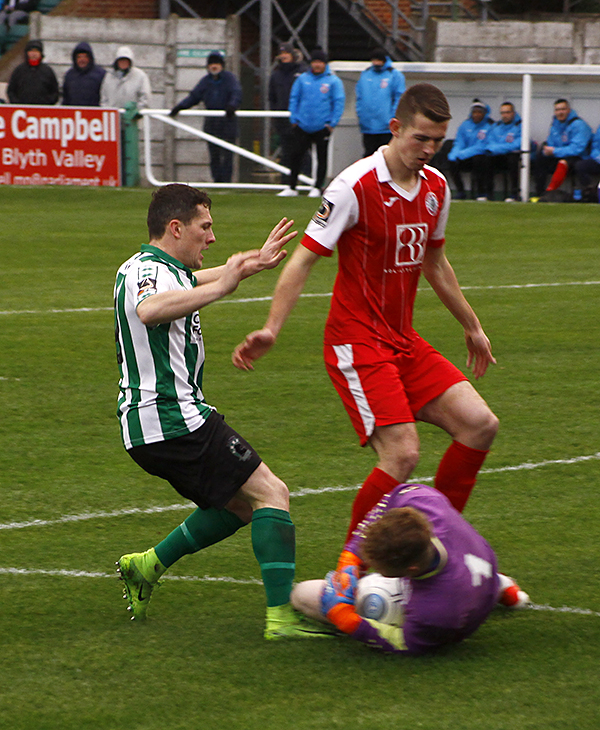 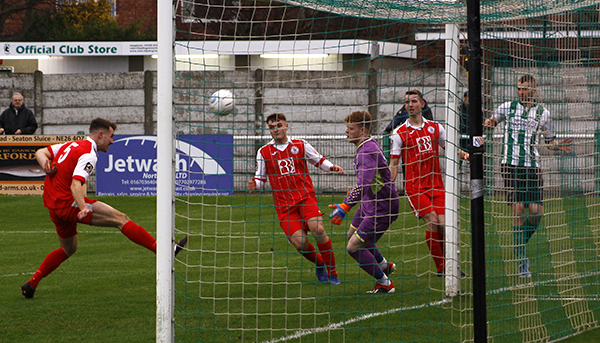 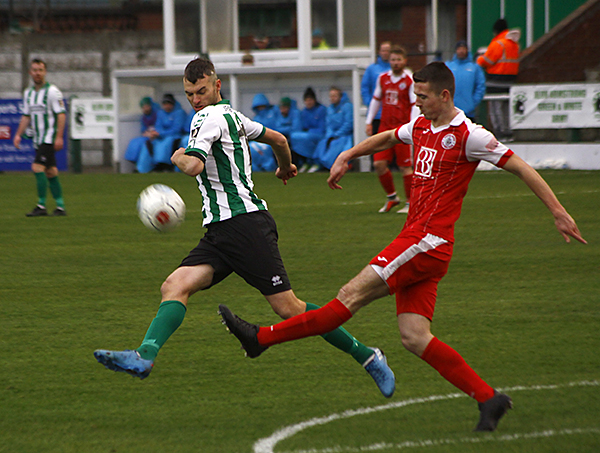 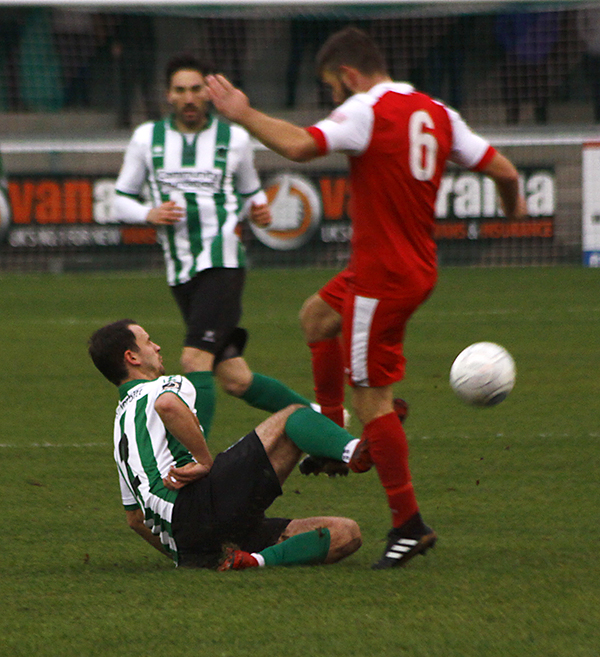 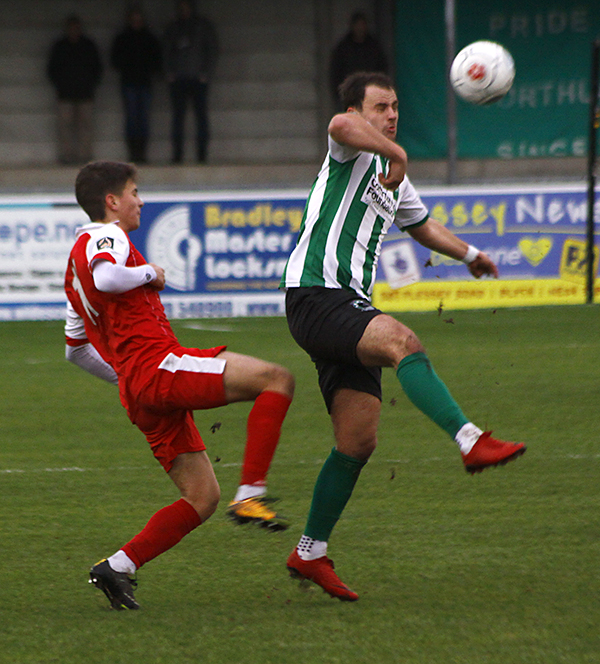 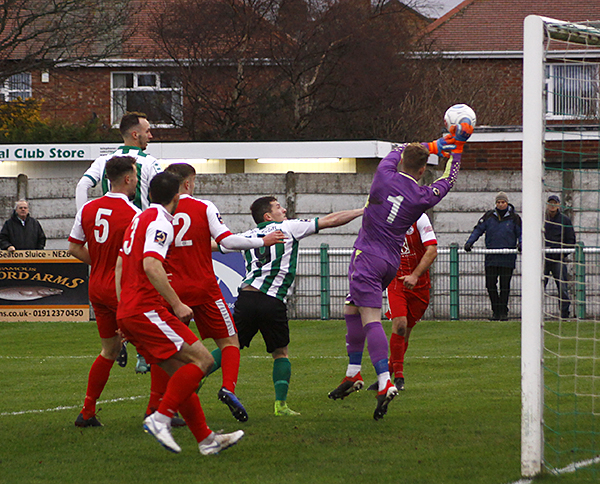 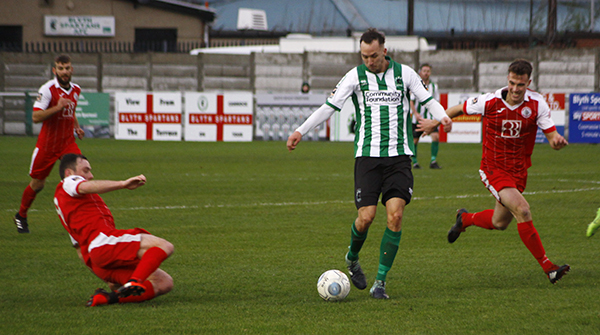 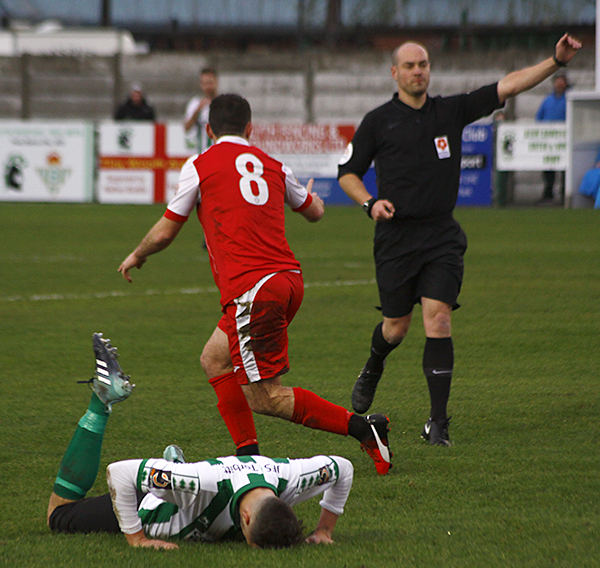 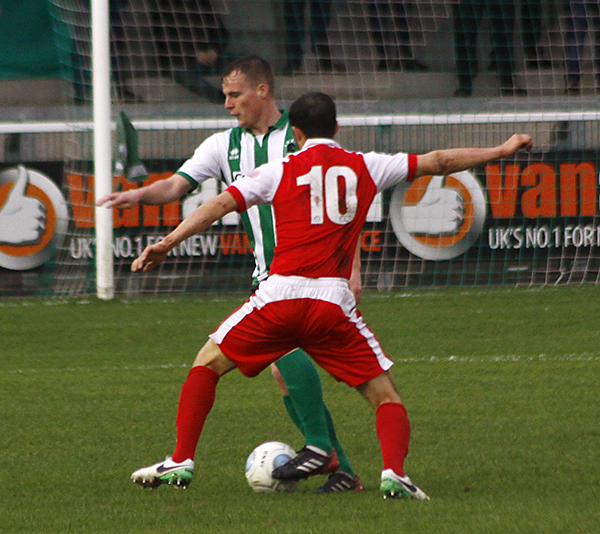 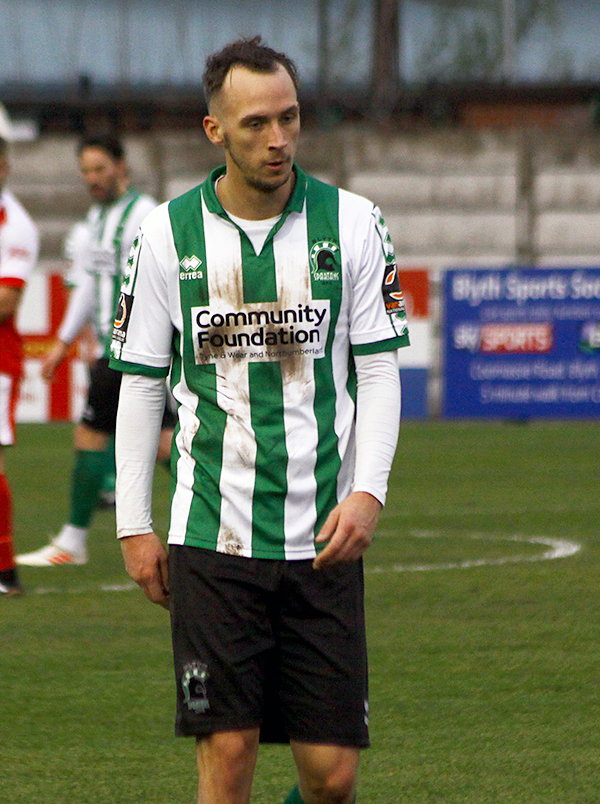 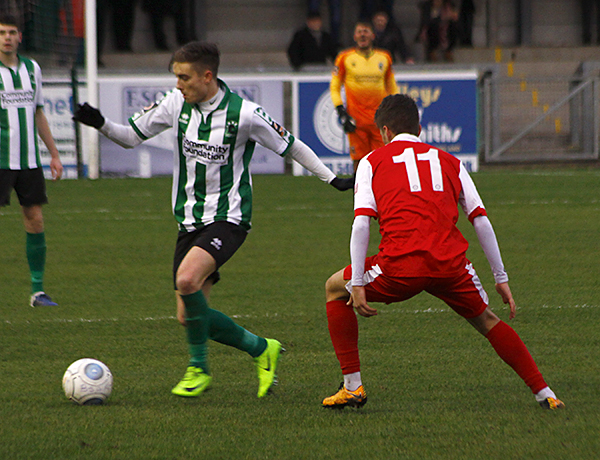 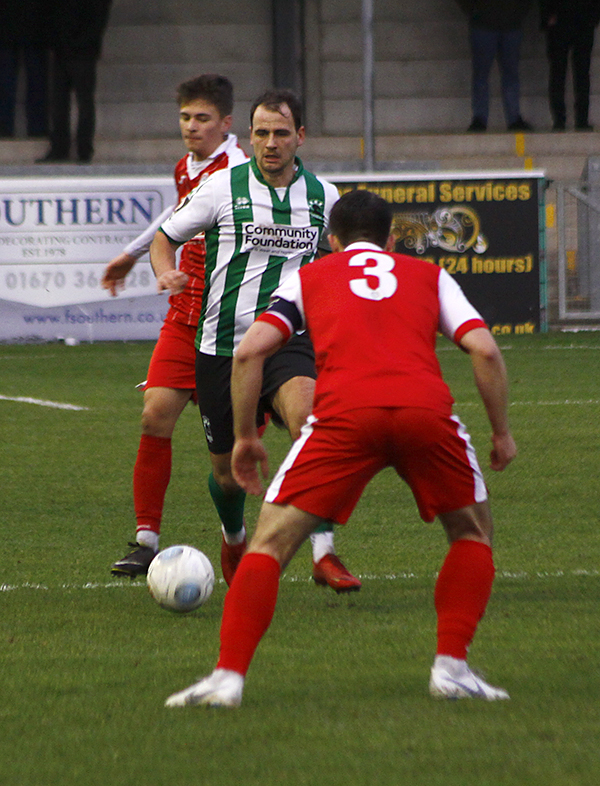 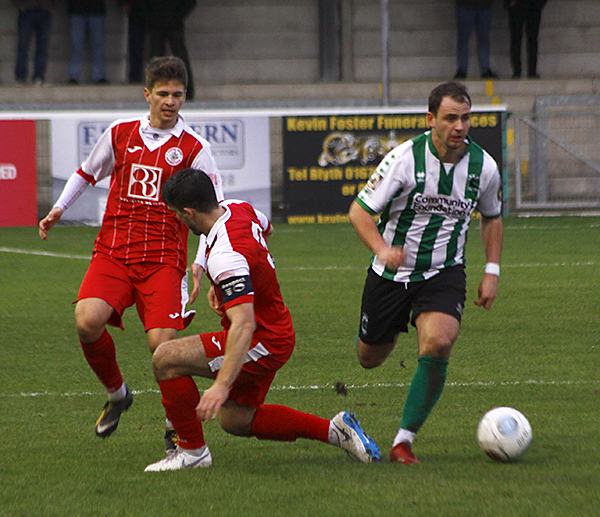 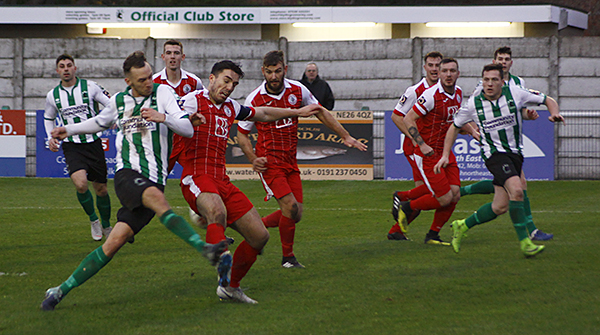 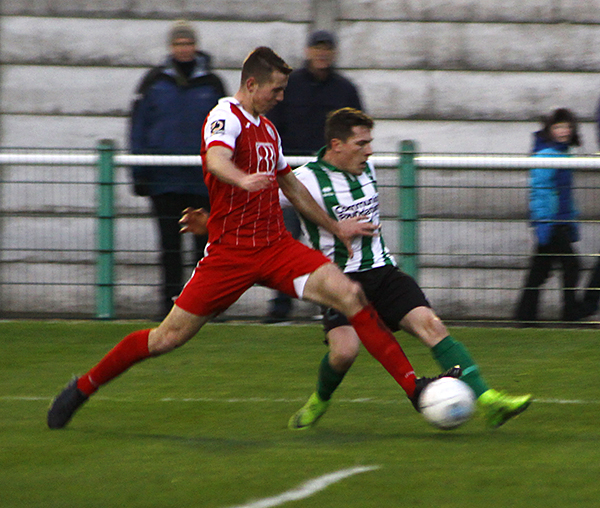 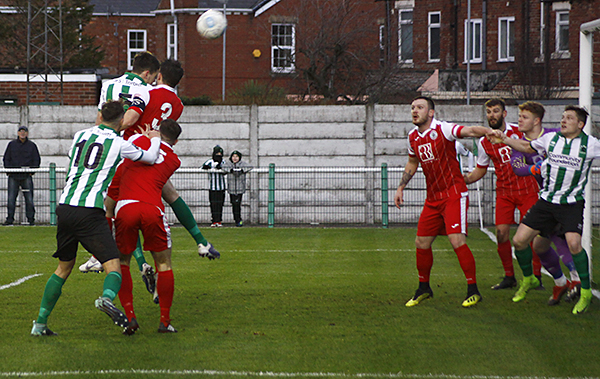 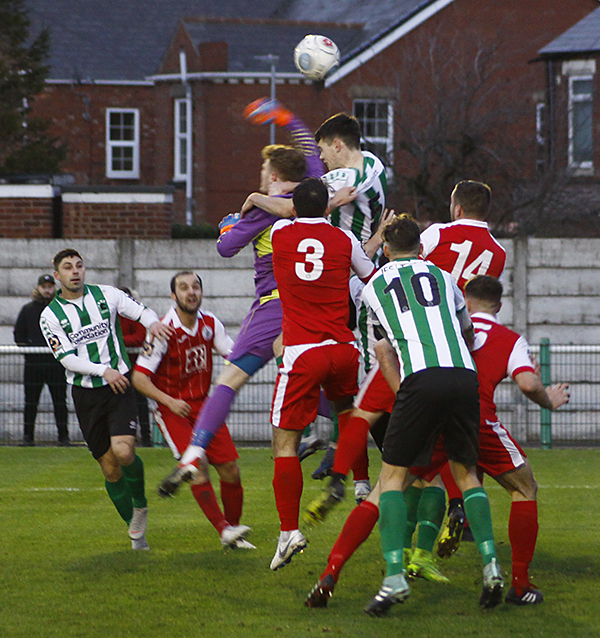 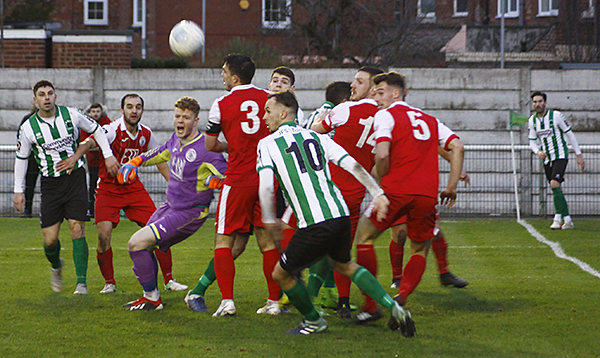 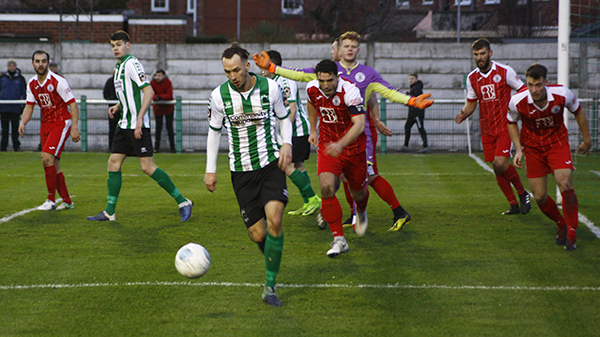 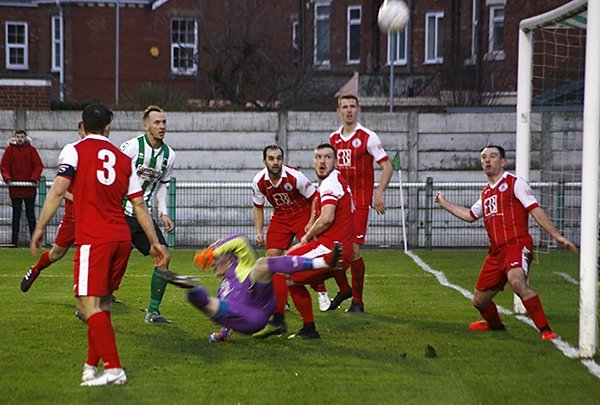