The Red Rebels maintain their un-beaten run at Croft Park with a comfortable three nil win over the Spartans in an early season six pointer. The Spartans were two down at half time with the visitors scoring two goals in two minutes. The Spartans were the more attacking team in the second half, but were unable to find the target. This opened up the Blyth defence which the visitors took advantage of with great counter attacking football at speed leading to a third goal. It was Blyth Keeper Jamieson, who made three outstanding saves that kept the visitors lead to just three goals. Images by Bill Broadley. 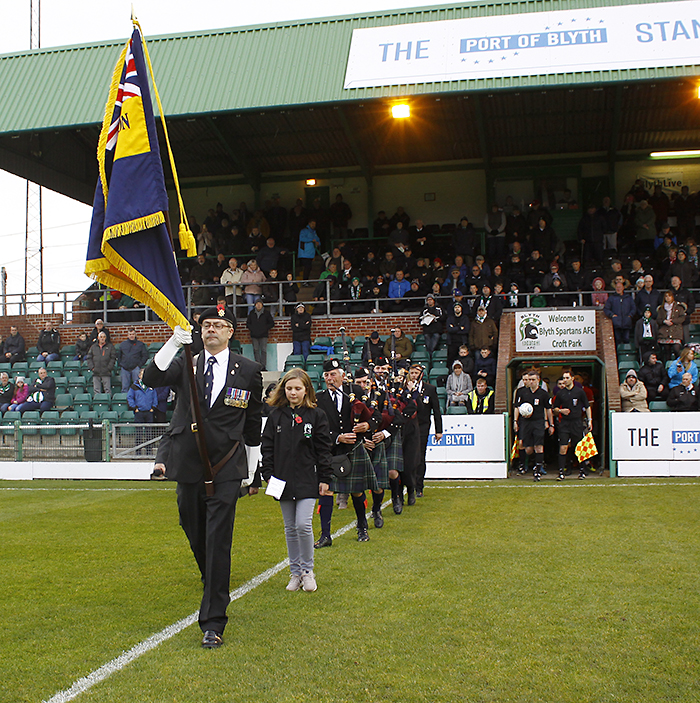 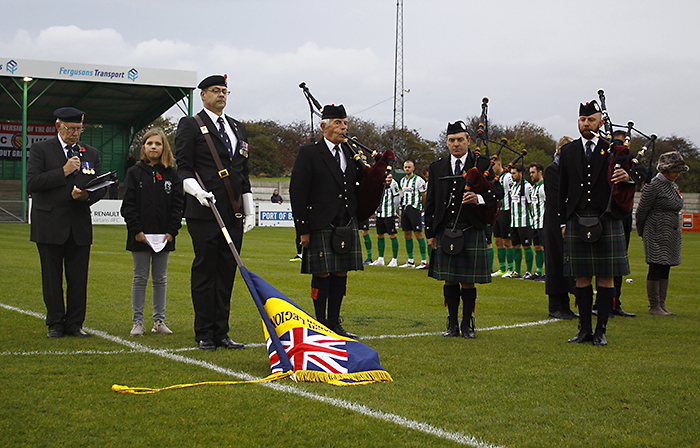 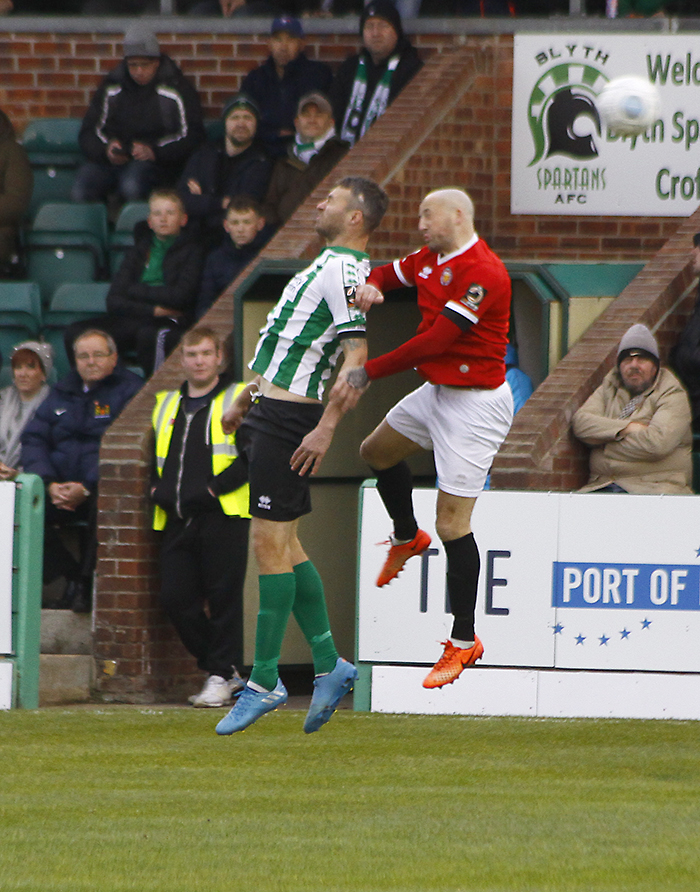 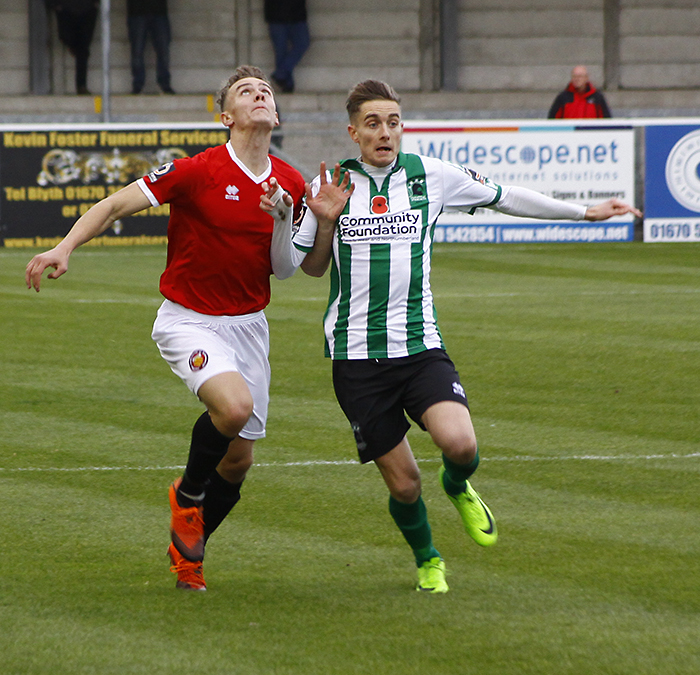 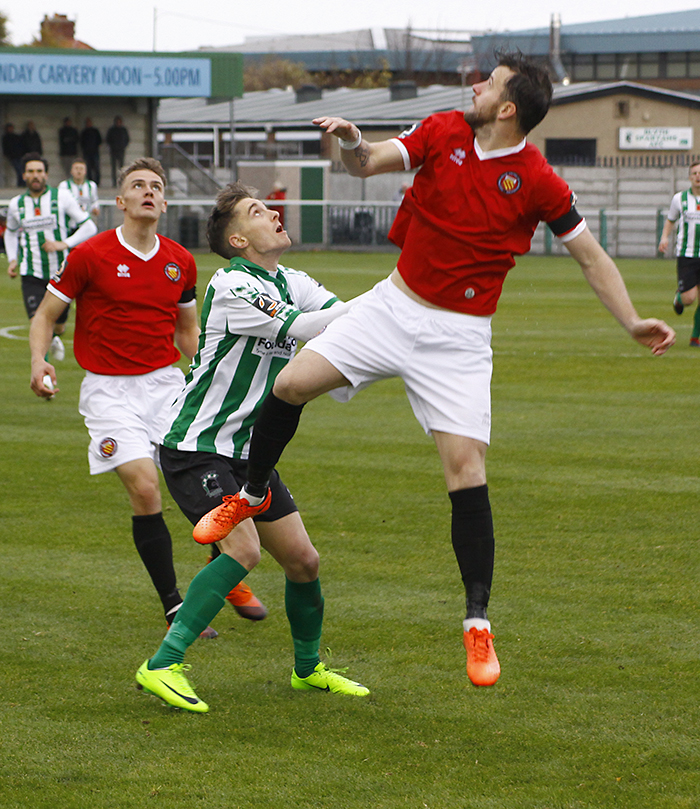 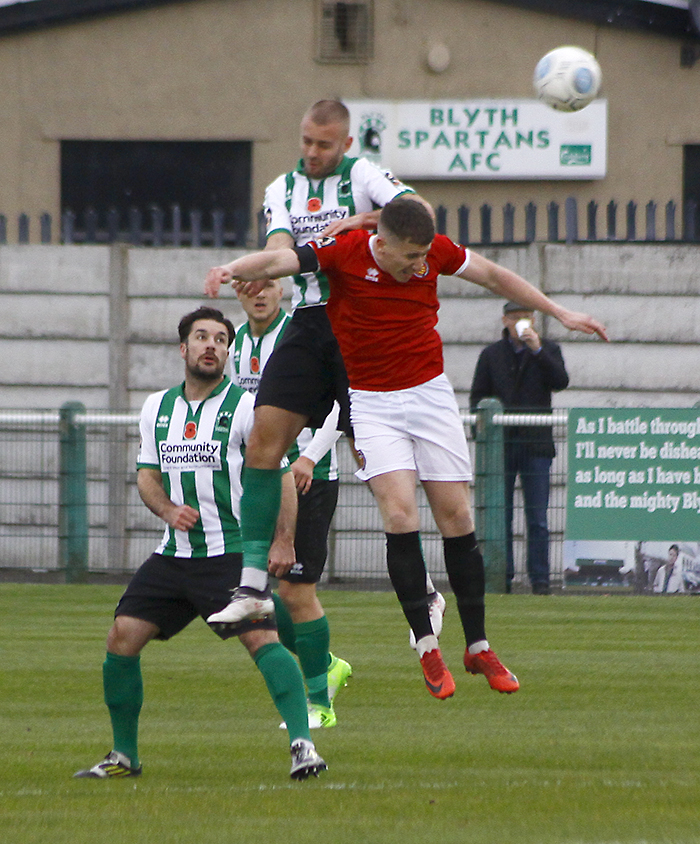 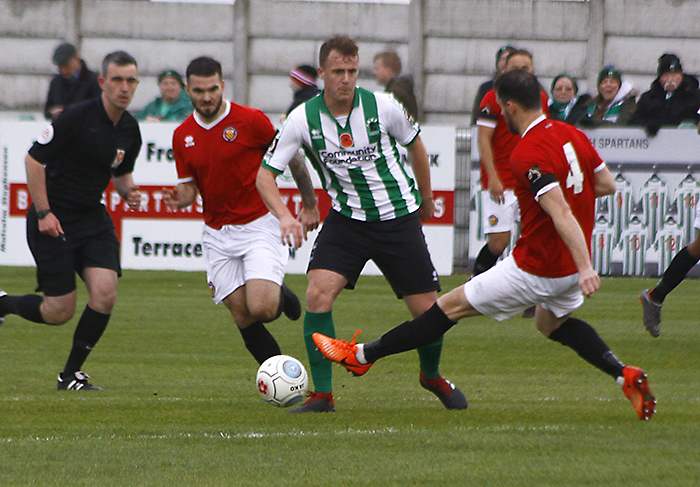 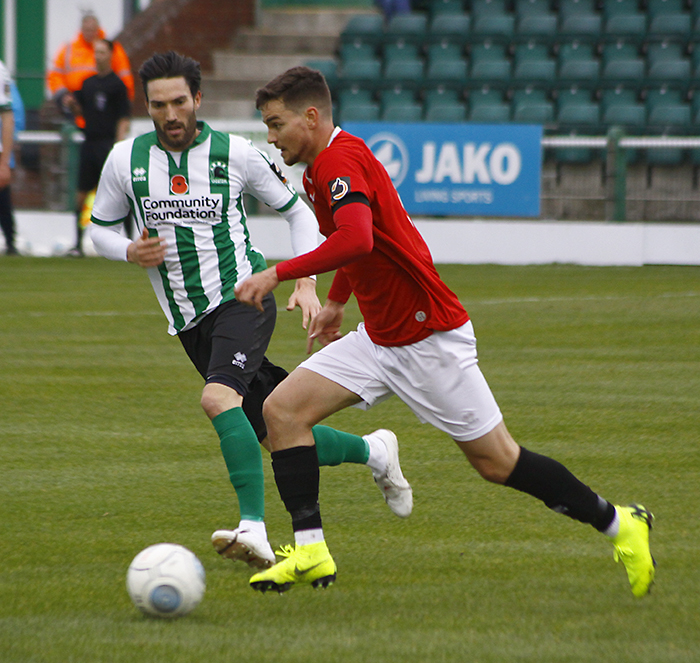 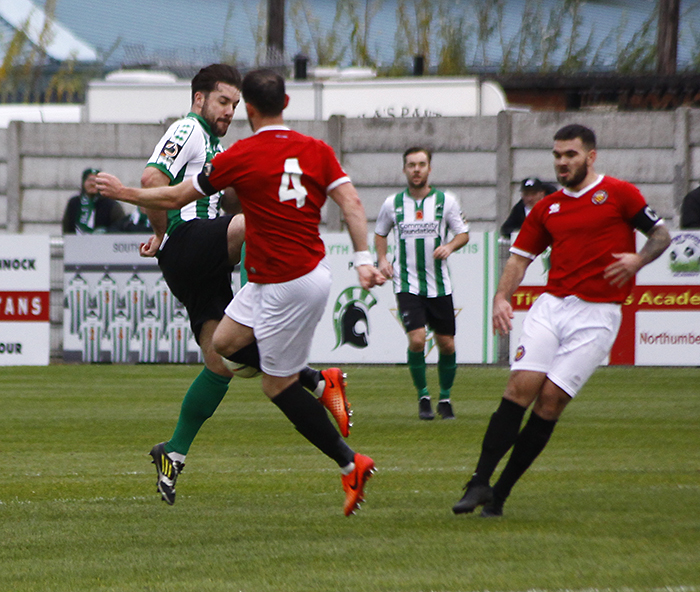 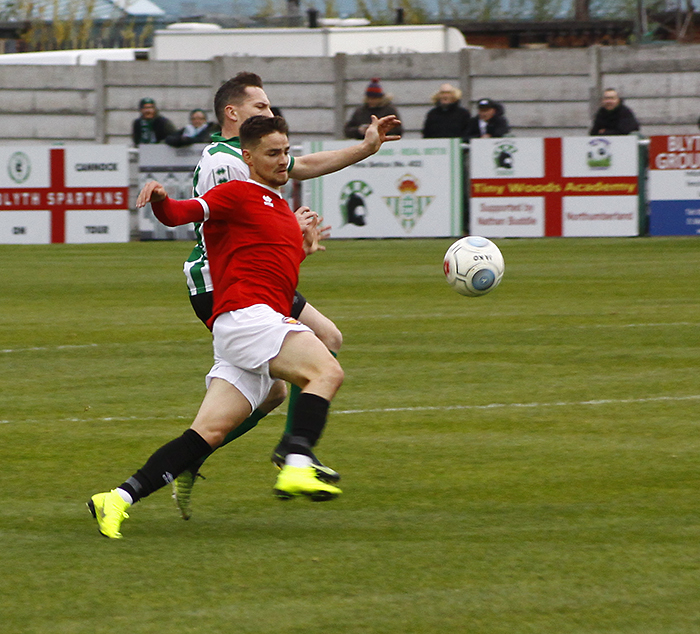 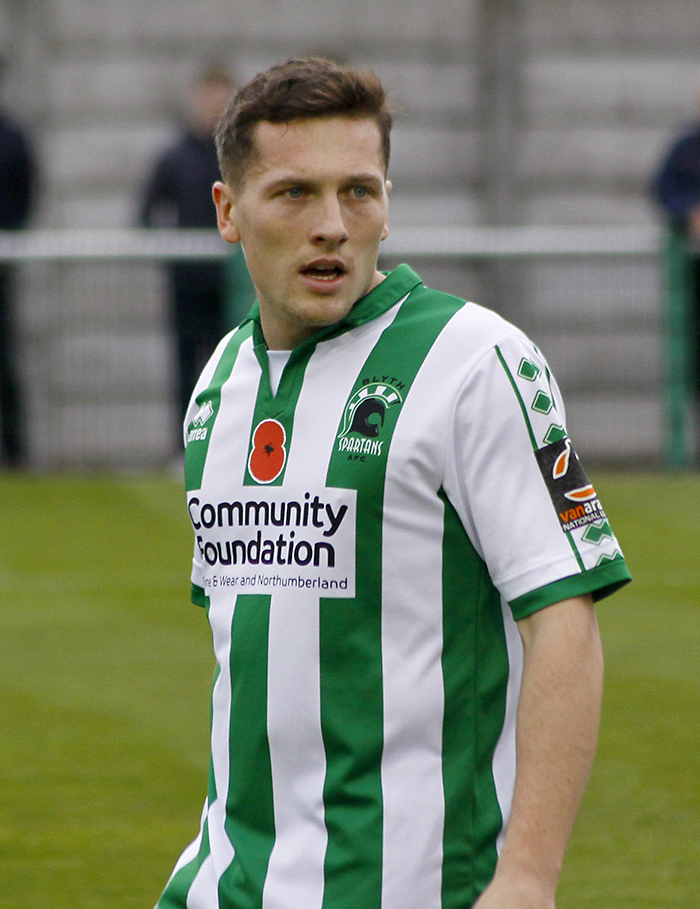 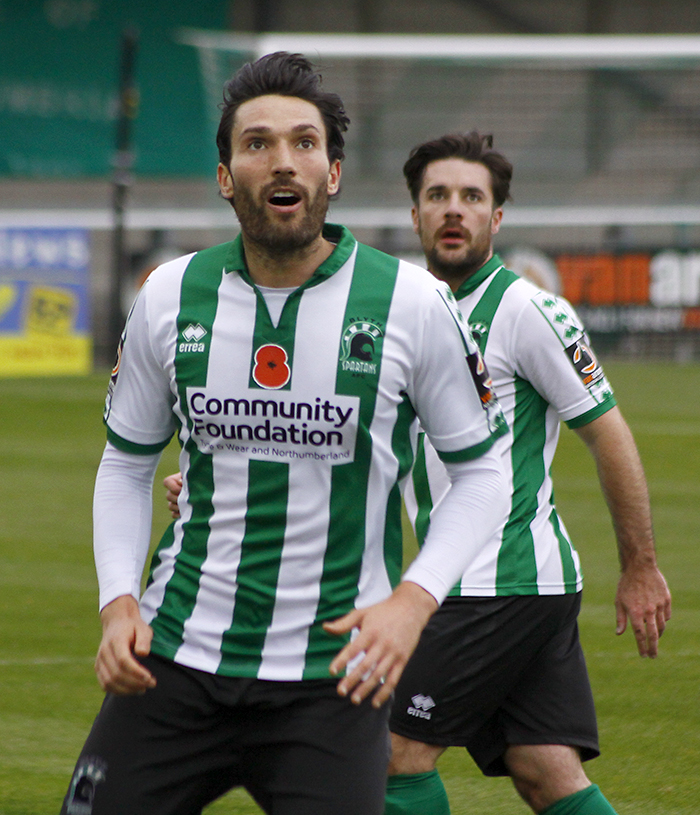 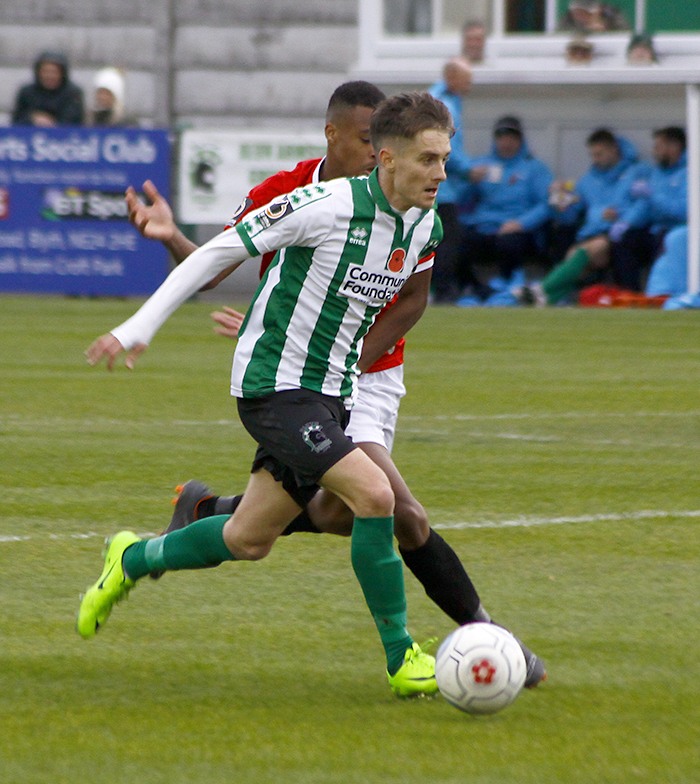 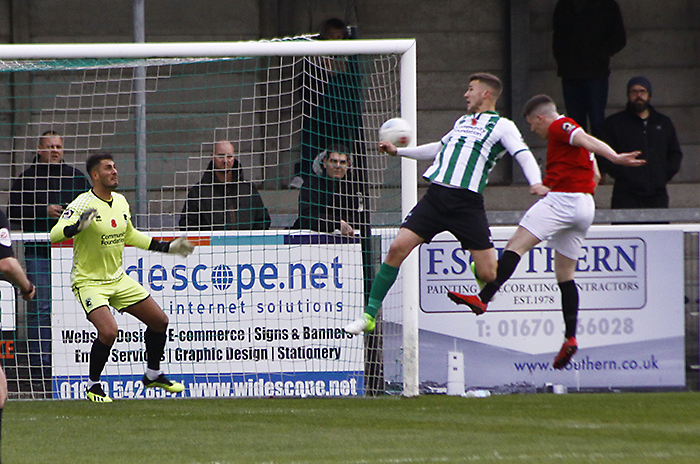 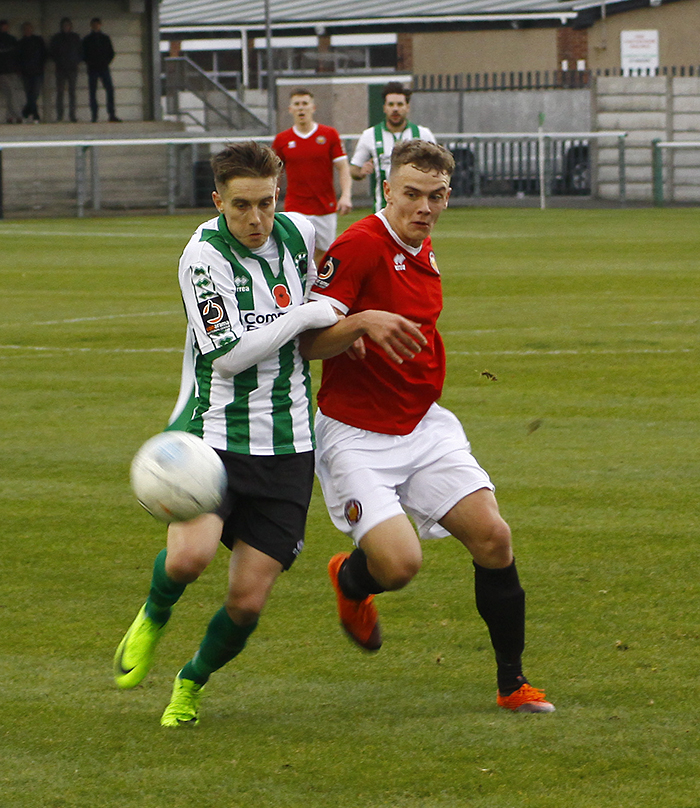 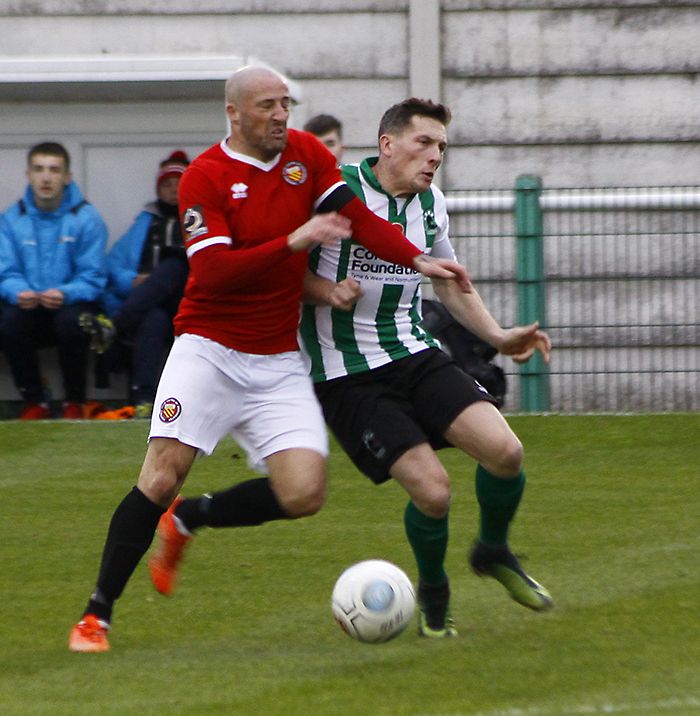 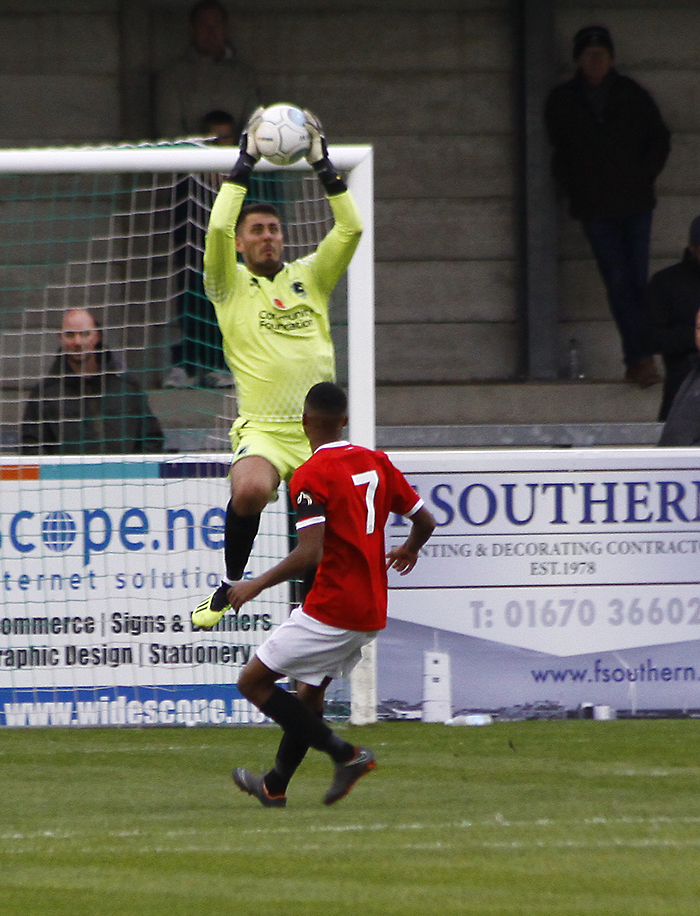 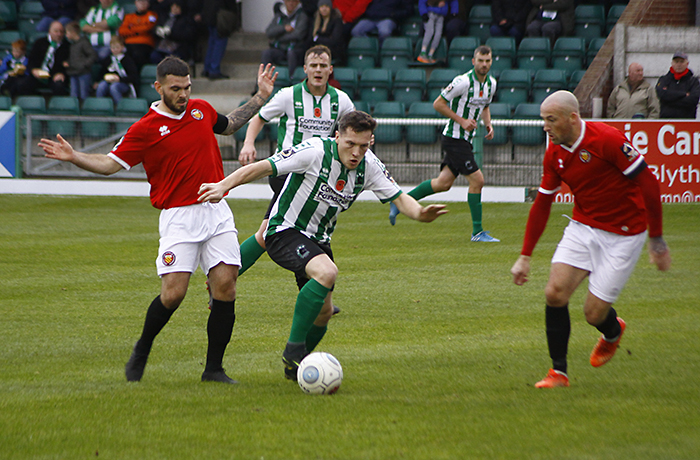 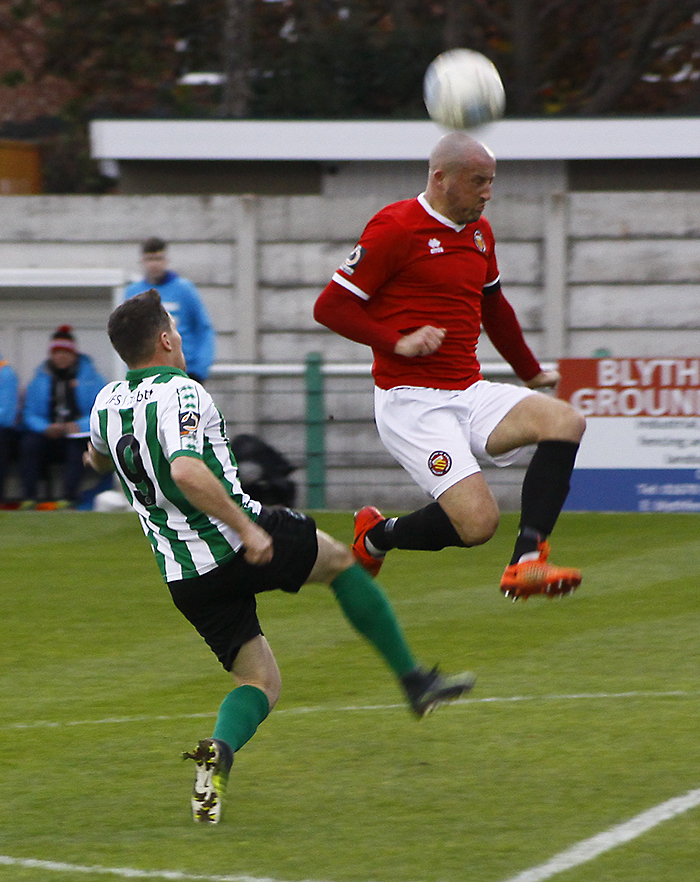 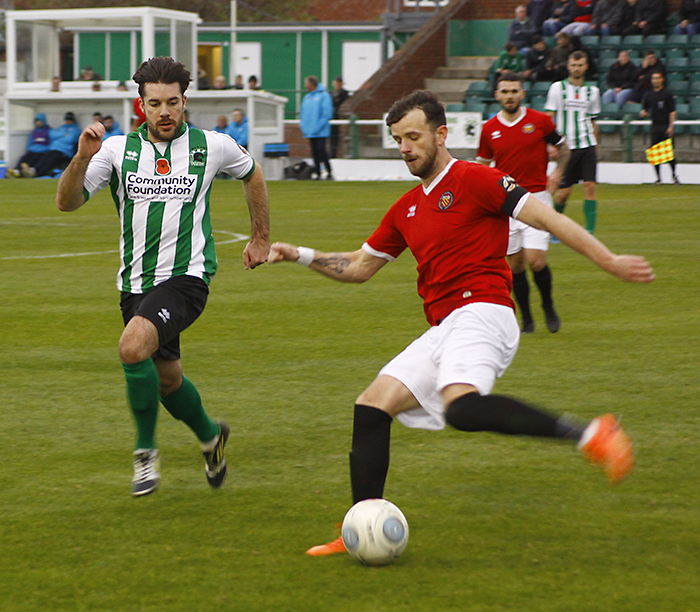 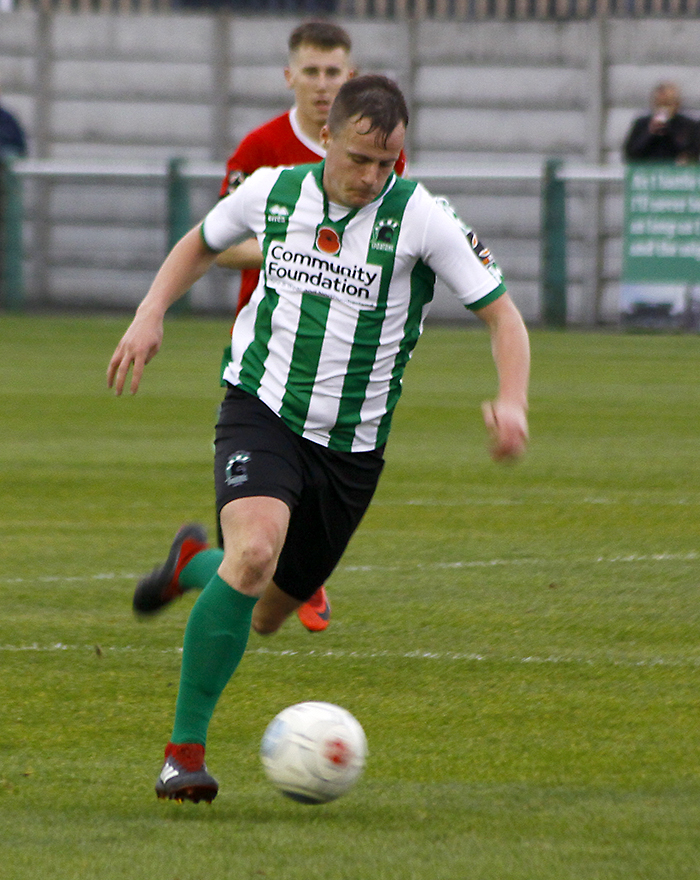 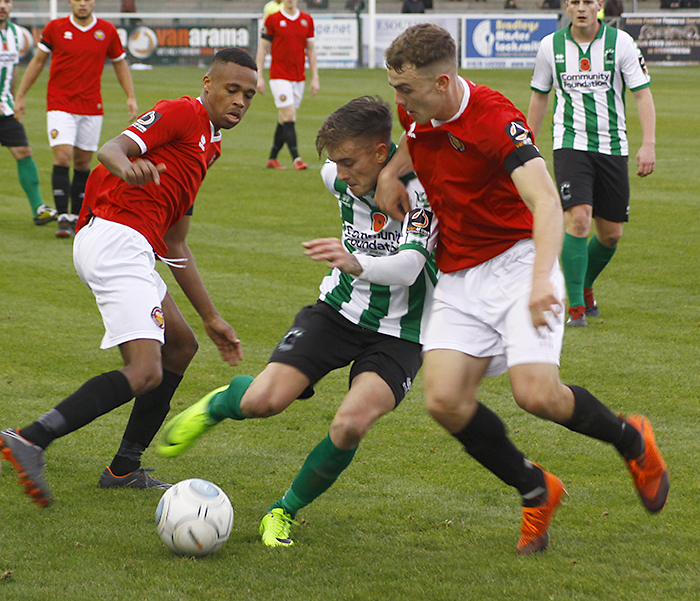 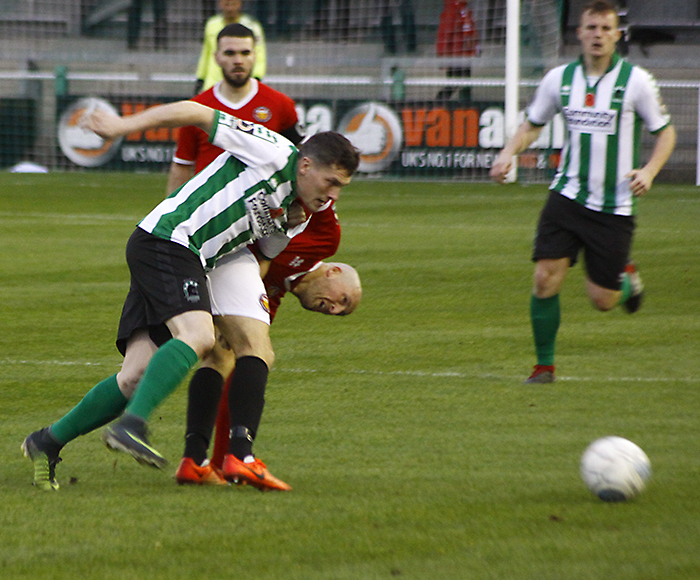