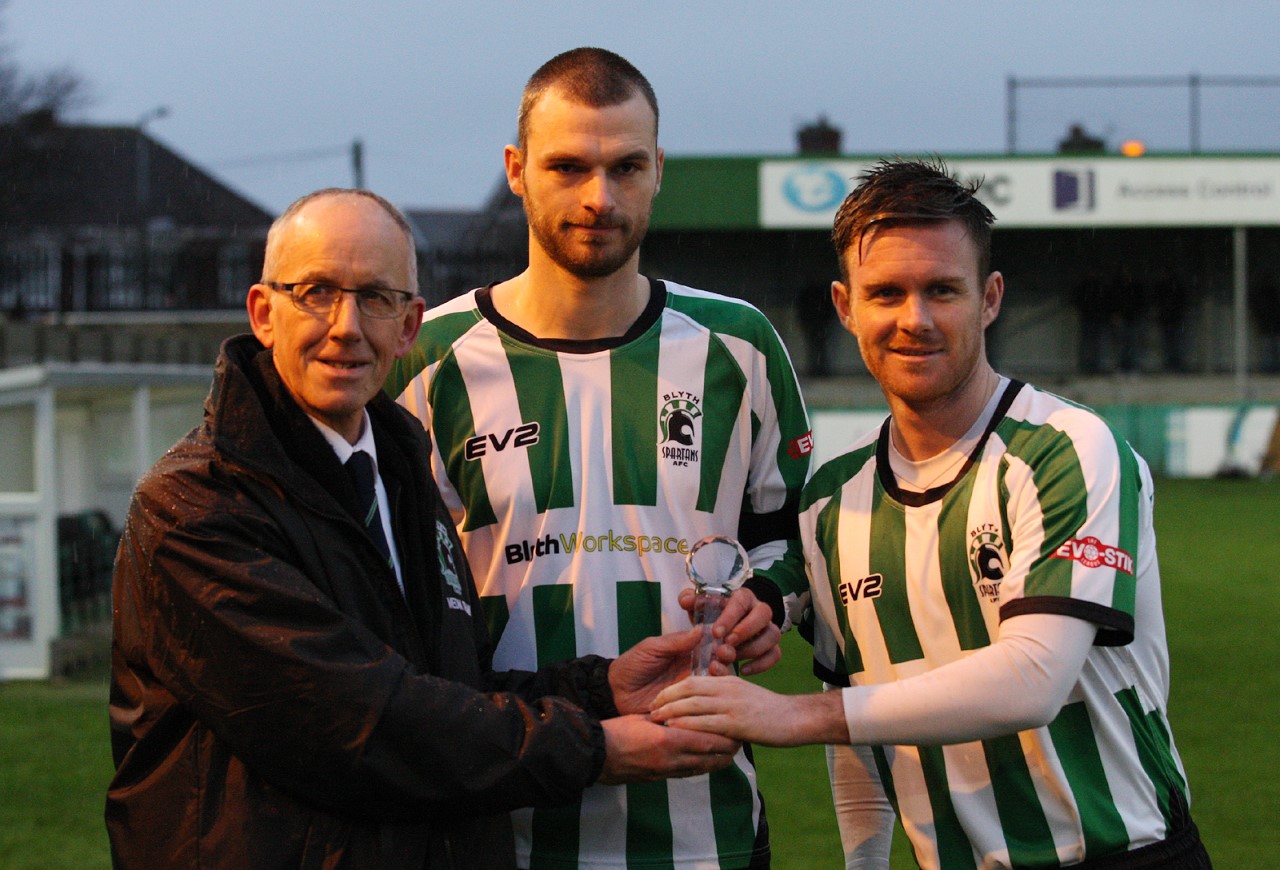 Blyth Spartans are sad to announce that long-serving media manager Phil Castiaux has decided to step down from his role at the end of the season.

A Spartans supporter for nearly 60 years, he has dedicated more than half of that time volunteering at Croft Park and is currently the longest serving official at the club.

However, Phil has come to the conclusion that the end of this season is the right time for him to go, but will remain around until that time to continue to help with the coverage of the club’s media team – after already featuring as co-commentator alongside Craig Dobson on Radio Blyth Live in Spartans’ last few games.

Phil said: “There comes a time when you feel you have gone as far as you can, under the prevailing circumstances. In addition, the way Tom [Wade] was treated was extremely dispiriting.

“I will continue to help coordinate the highly committed and very able media lads until the end of the current season.”

Blyth Spartans would like to thank Phil for all of his hard work and dedication during his time at the club and would like to wish him well for the future.