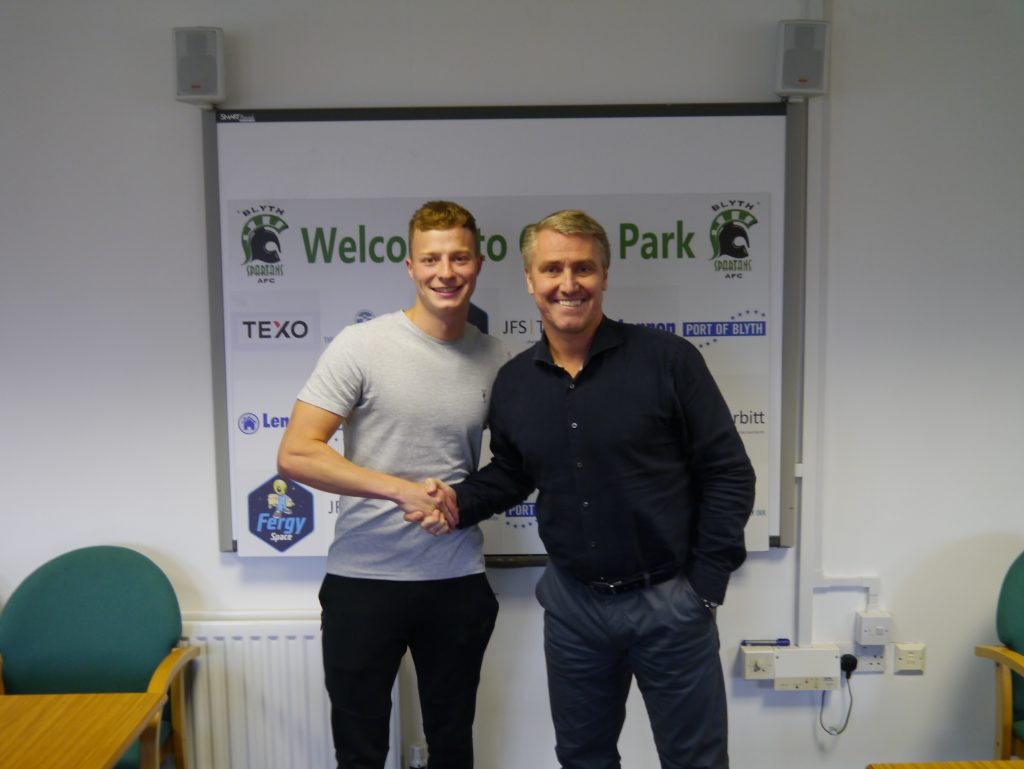 Blyth Spartans are delighted to announce the signings of defenders Anthony Callaghan and Rhys Evans from South Shields and Newcastle Benfield respectively.

Callaghan, 25, began is career in the Sunderland before joining Darlington. He soon made his way to Northern League side Washington before being snapped up by the ambitious Mariners.

The left-back has recently returned from a long lay-off with a back injury, making his 50th and final South Shields appearance in May’s Durham Challenge Cup defeat against Shildon. 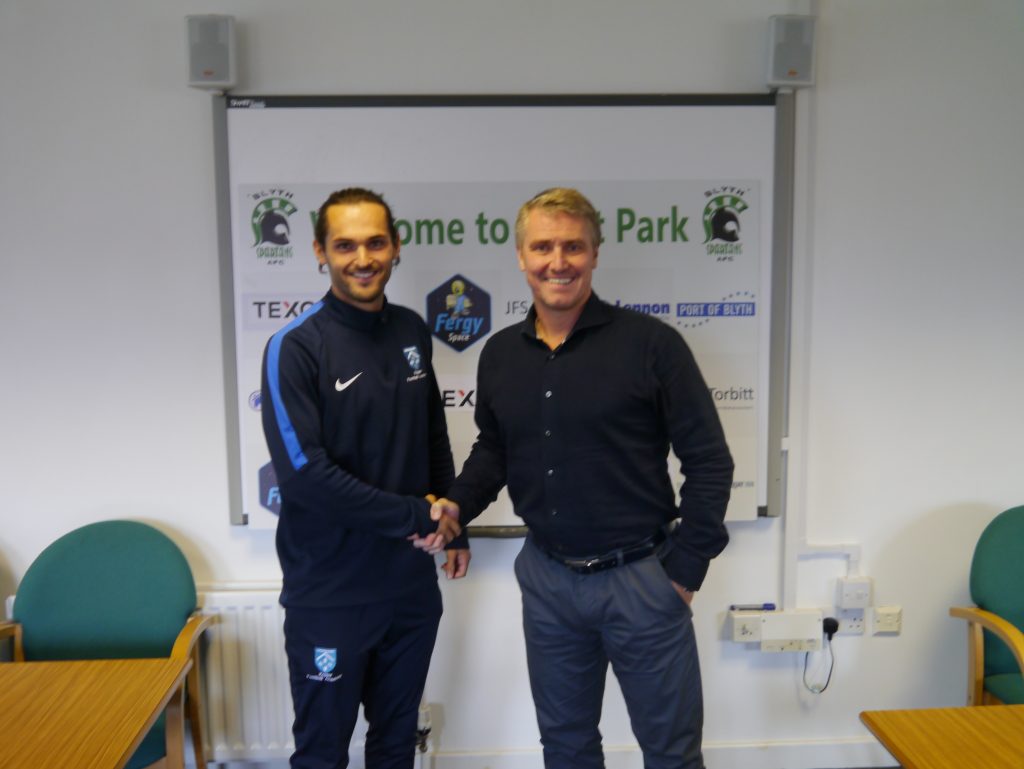 “I’m delighted to be here, I think it’s going to be a great season.

“I’m looking forward to developing and playing under Lee, he’s getting a good group of lads together and when I spoke to him I was really excited to be a part of it.

I think it’s going to be a great experience for myself and I know I’m going to develop as a player under him.

When asked about what we can expect from him Callaghan responded:

“I like to attack and join in, get crosses in the box and try to create goals. I like to play at pace and really get involved in the game, I have loads of energy.

“There should be some exciting times ahead.” 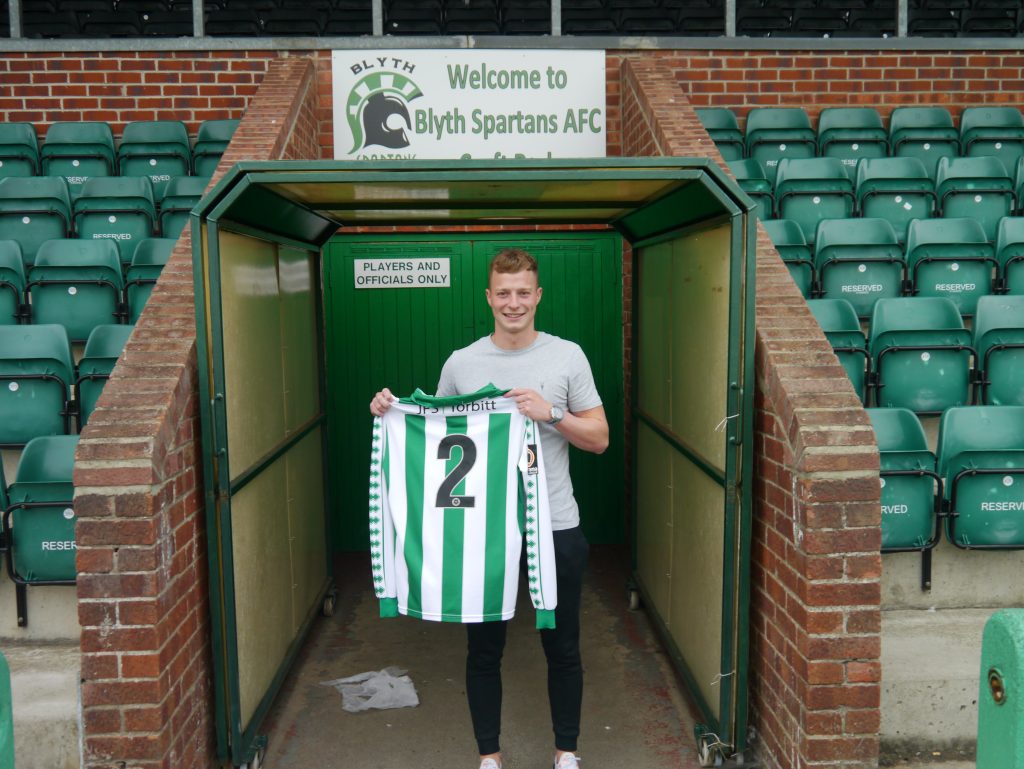 Evans, 22, boasts previous clubs including Queen of the South and St Johnstone north of the border, but most recently played for Newcastle Benfield in the Northern League.

An energetic defender, Evans has been linked with a host of club’s higher up the pyramid, with Spartans securing his signature.

“You just can’t turn down an opportunity like this – I am absolutely delighted.

“It is a bit of a step up from the Northern League but it’s something I feel I can thrive in, I’m over the moon to be here.”

Asked about what he would bring to Lee Clark’s side, Evans explained:

In addition to the two signings we can also confirm that striker Dale Pearson and defender James Martin have signed registration forms with the National League for Blyth.