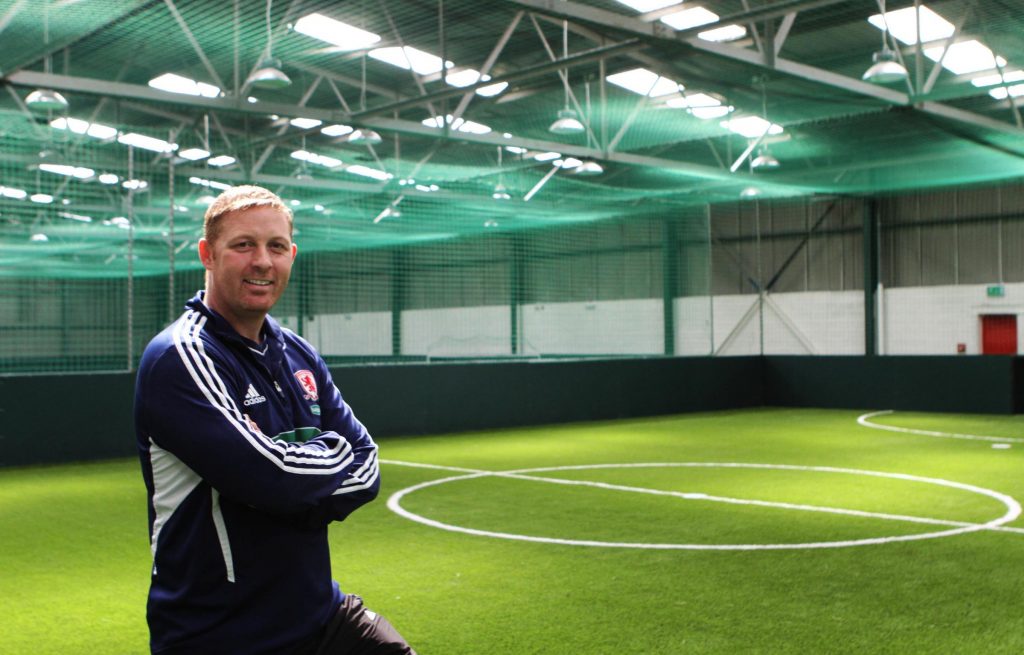 In his place, the club has appointed former professional footballer Alun Armstrong. The former striker featured for Newcastle United, Stockport County, Middlesbrough and Ipswich Town among others during his playing career.

He also played and scored for Stockport in Blyth’s FA Cup tie there in 1996, in addition to scoring the winner in Ipswich’s 1-0 win over Italian giants Inter Milan in the UEFA Cup during the 2001/2 season.

Tom has agreed to stay at Blyth in the short-term, to allow Alun time to settle in.

Spartans Chairman Tony Platten said: “It is usual for managers to leave clubs when there are problems on the pitch, in terms of results. However, here at Blyth, we do it in a different way.

“Tom was very happy with the way things were working out on the pitch, but felt he had taken the club as far as he could and that – under the circumstances – a change was required. A unique opportunity then arose to bring to the club a new person with fresh ideas and drive and he jumped at the chance.

“After several unbelievably successful seasons at the club, including reaching the third round of the FA Cup, winning the Senior Cup and then being top of the league for the vast majority of last season – only to cruelly miss out on promotion – it would be normal for a manager to bask in the glory. Not Tom though, who has steered us to the top end of the league table already this time round.

“Tom, who was born and bred in Blyth and has always put the club first, identified the possibility of taking the club to a new level by bringing in the highly regarded Alun Armstrong. 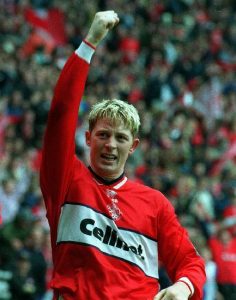 “After discussions, Alun decided that he wanted his future in football to be in club management and quickly decided to resign from his job at Middlesbrough FC to take over the management role of possibly the most famous non-league club in the world. Alun will be on a one-year contract, with another year’s option.”

Alun commented: “I can’t wait to get started. It’s a very exciting challenge for me and my main aim is to win promotion – after we so narrowly missed out on it last season. I’m used to challenges, from becoming a professional footballer to now running my own business and coaching at Middlesbrough. Becoming manager at a club like Blyth Spartans is something really special.”

Tom will be in charge of the team at Corby on Saturday, as Alun has previous commitments, before Alun takes over the reins for Tuesday’s home game against Spennymoor.