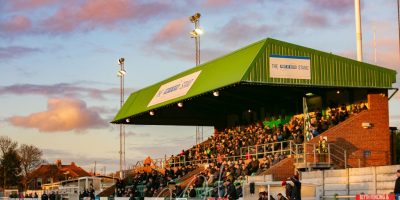 Blyth Spartans chairman Tony Platten has written to update supporters on the refunding of season tickets.  It has been confirmed by the National League, FA and Government that no spectators will be allowed to watch Step 1 and 2 matches for at least three months. Last week, it was announced a funding package of grants has been agreed with the government, but full details are still yet to be confirmed…. 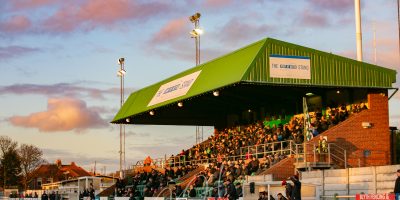 Blyth Spartans AFC provides update on season tickets.  The club has been contacted by a number of season ticket holders who have offered to sacrifice the credit for the remaining five cancelled home games of last season. It goes without saying that we would like to thank those supporters most sincerely for their generosity and understanding. We are currently reviewing the latest legislation and guidelines for football with spectators at National… 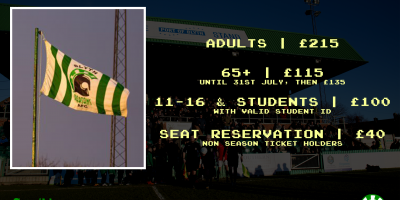 We are pleased to announce our revised pricing structure for Match Day Admission & Season Tickets for season 2018-2019. We have created a new lower price band for 11-16 year olds & students with a valid student ID. We hope this will encourage more younger supporters to Croft Park, as they will be the lifeblood of the club going forward. The admission charge for 65 years plus has increased slightly… 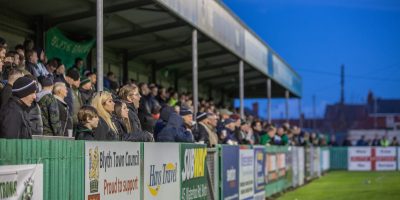 Blyth Spartans have announced the launch of their Half-Season Tickets – which will cover the final 10 games of the season starting with the visit of Spennymoor Town on Boxing Day. These tickets are available to purchase as of now during normal opening hours of the general office at Croft Park. Spartans have continued their form of recent seasons in the Vanarama National League North, sitting fourth in the table… 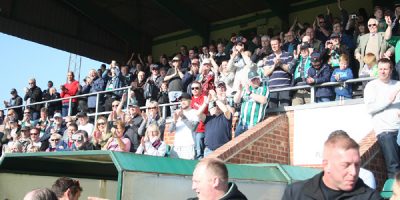 As Blyth Spartans prepare for life in the Vanarama National League North, Spartans supporters’ have flocked in record numbers to Croft Park to purchase season tickets for the upcoming campaign. Over 100 season tickets have been sold ahead of our home opener against York City on Tuesday 8th August – each season ticket holder having the opportunity to select a specific seat for the entire campaign. Seats are being numbered…