As Blyth Spartans prepare for life in the Vanarama National League North, Spartans supporters’ have flocked in record numbers to Croft Park to purchase season tickets for the upcoming campaign.

Over 100 season tickets have been sold ahead of our home opener against York City on Tuesday 8th August – each season ticket holder having the opportunity to select a specific seat for the entire campaign. Seats are being numbered ahead of tomorrow night’s match against Whitby Town.

Non-season ticket holders also have the option to reserve a seat – the cost being £40 for the season.

“I’d also like to thank Iain Charlesworth – who has taken up the task of organising the seat numbering.”

Season tickets are still available to purchase from the General Office between 9am-Noon on weekdays, or at our final pre-season friendly against Whitby Town tomorrow evening. 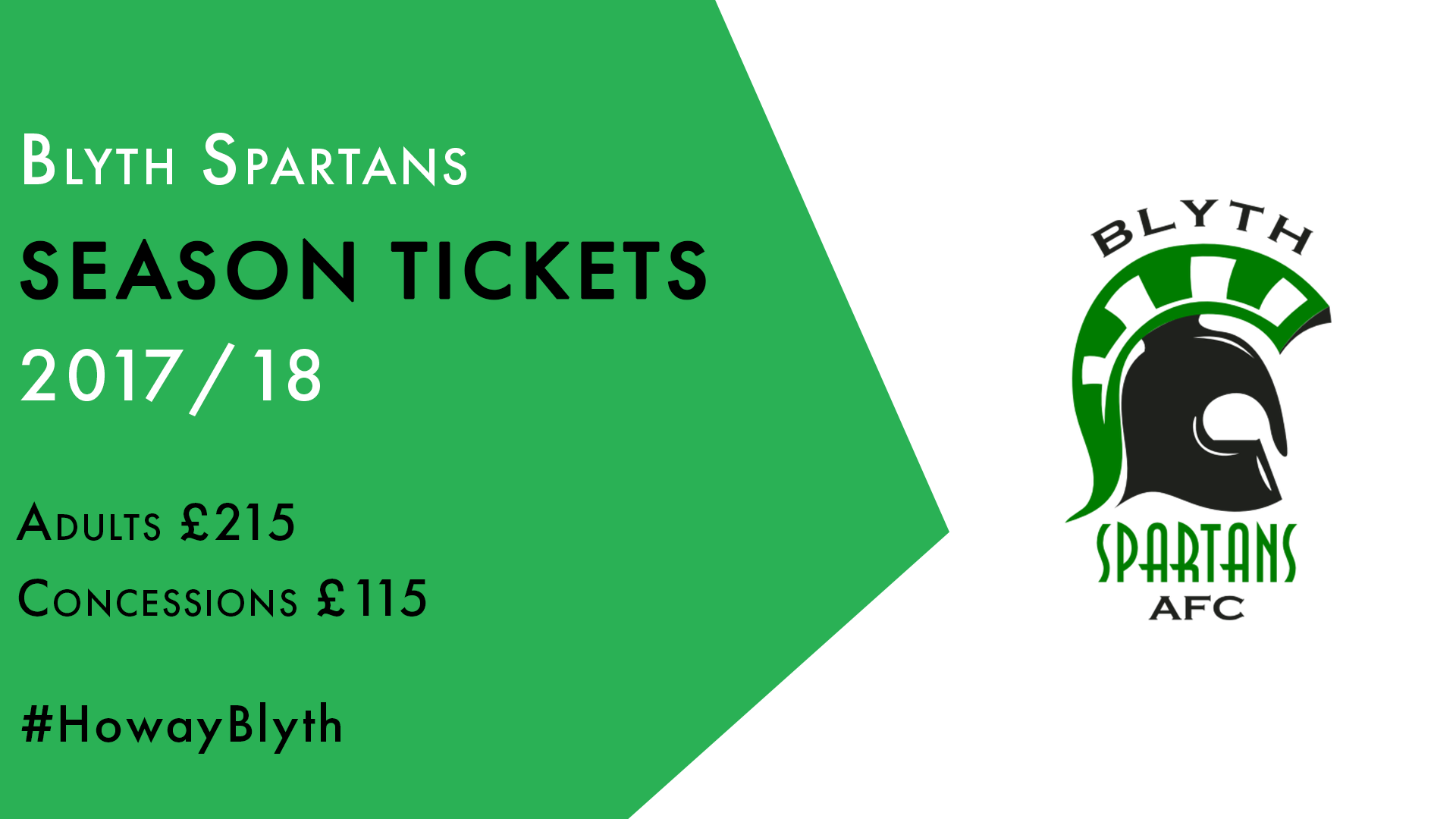