The Reserves made it three wins in a row as they move up to 4th place in the Northern Alliance Division 1 with a great second half performance against Winlaton. Spartans took an early lead through J.Butler, only to concede a late first half equaliser in a game of end to end attacking from both teams. The early part of the second half was dominated by the visitors, who looked like they may take a point from the game. However, with 25 minutes remaining the young Spartans upped the pace by a couple of gears leading to J.Butler once again breaking the deadlock. The Vulcan’s heads dropped and it was one way traffic with J.Butler adding another two (4 goals in total) and one each from A.Murray, A.Ardelean and a goal of the season contender from Ben Sanderson in the final minute of the game. Blyth will next meet 3rd placed Cullercoats on Saturday 8th September at Croft Park, 2:30pm kick off. 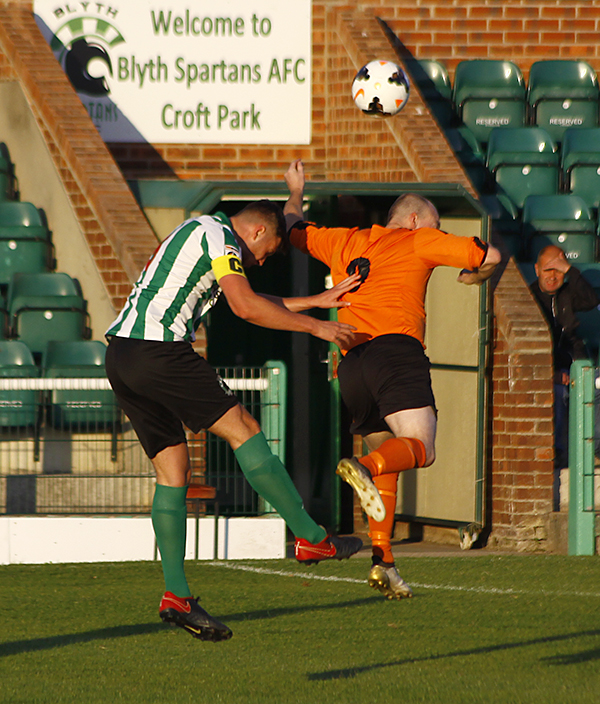 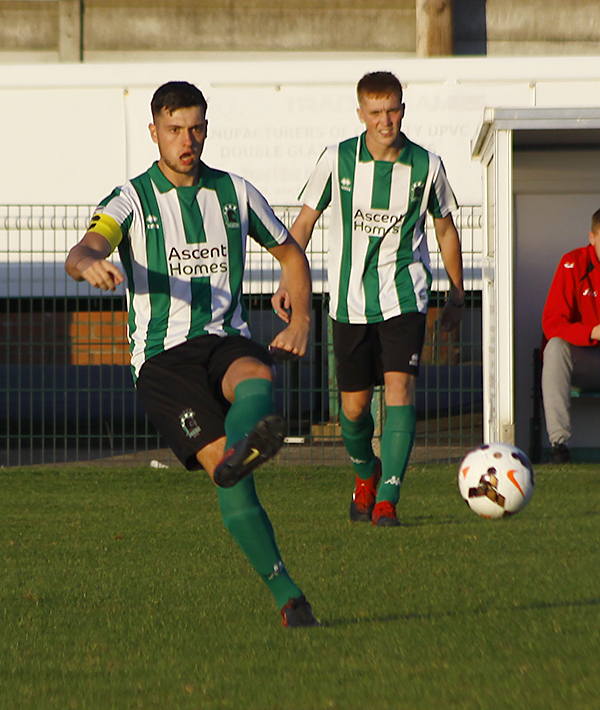 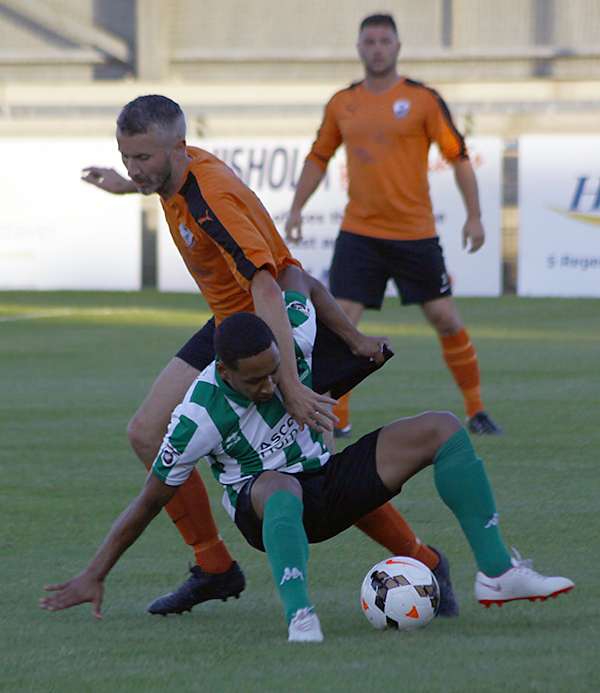 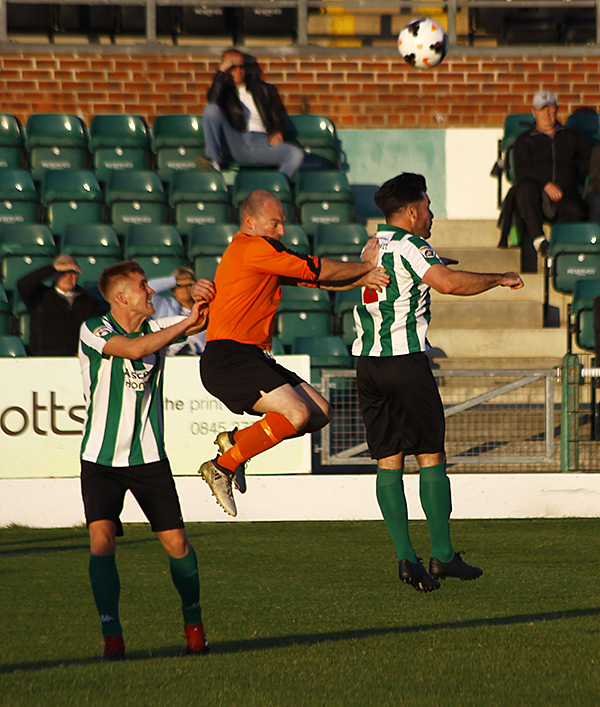 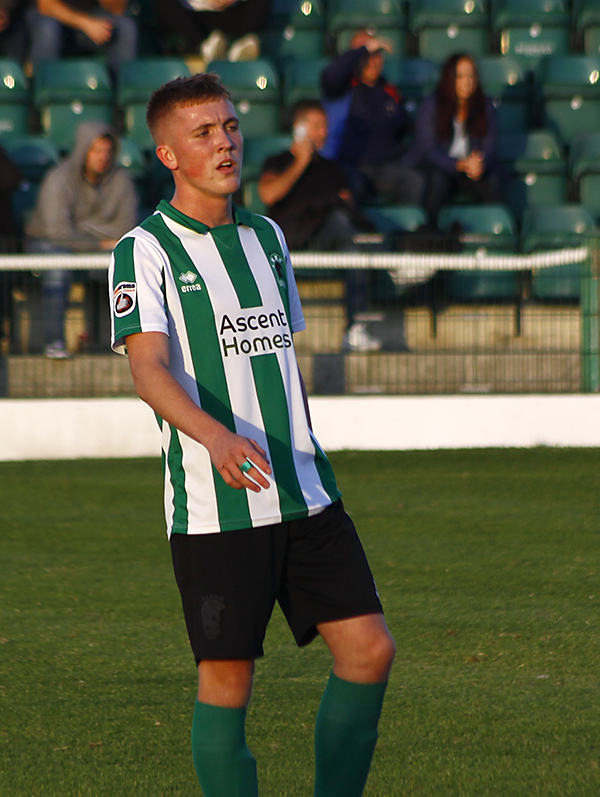 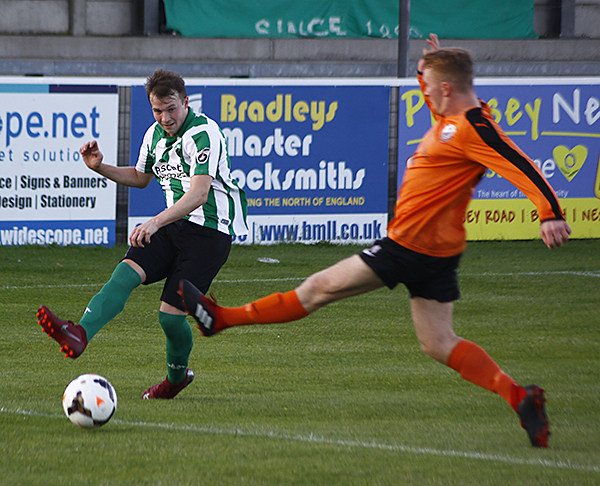 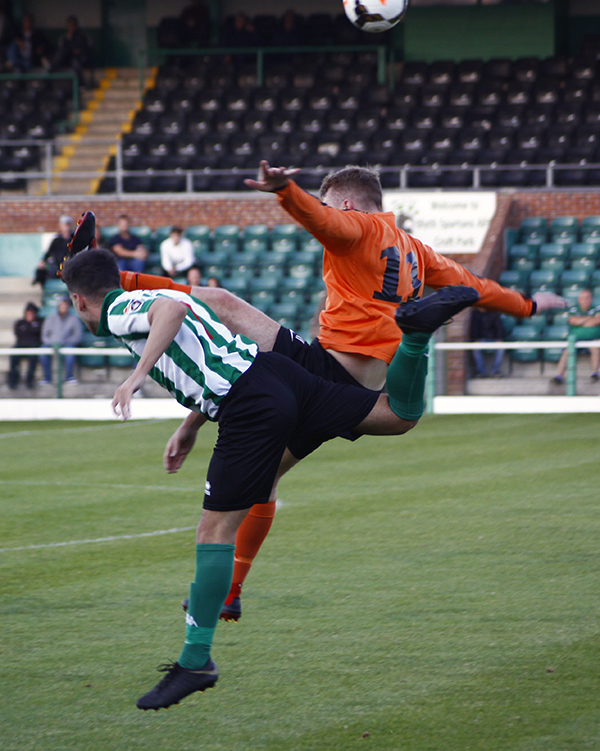 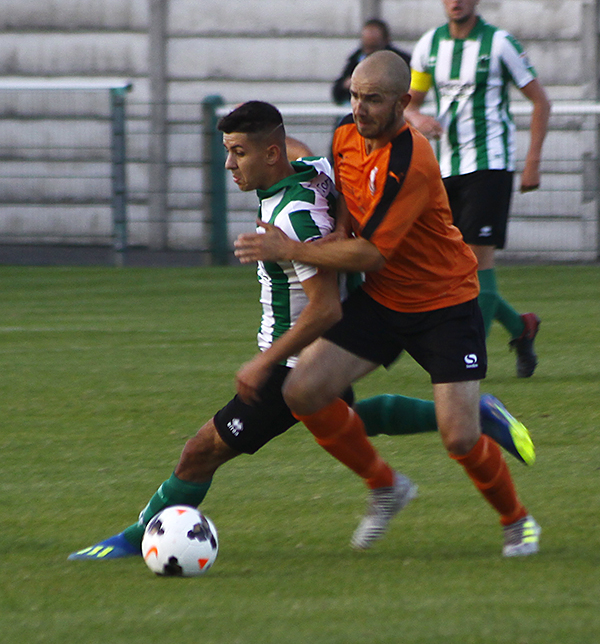 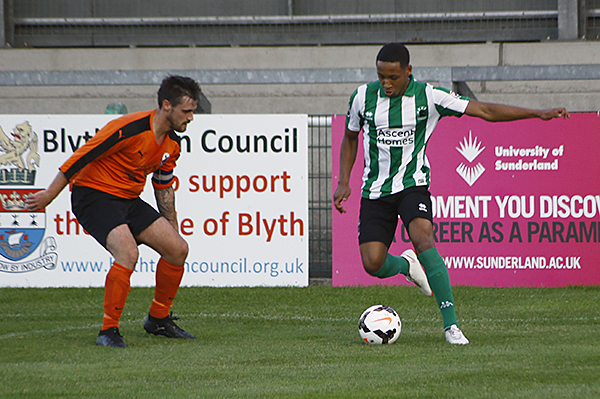 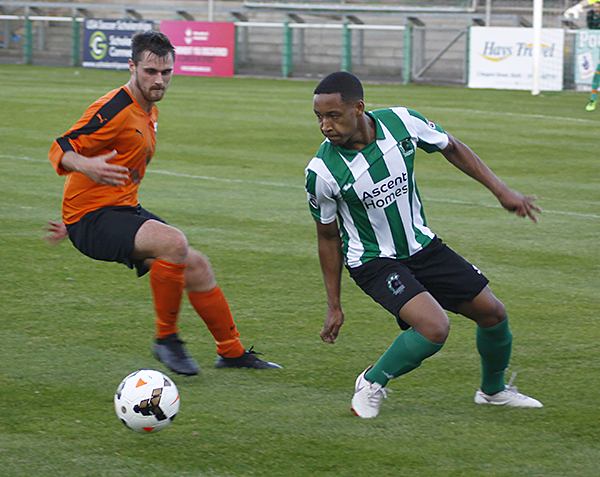 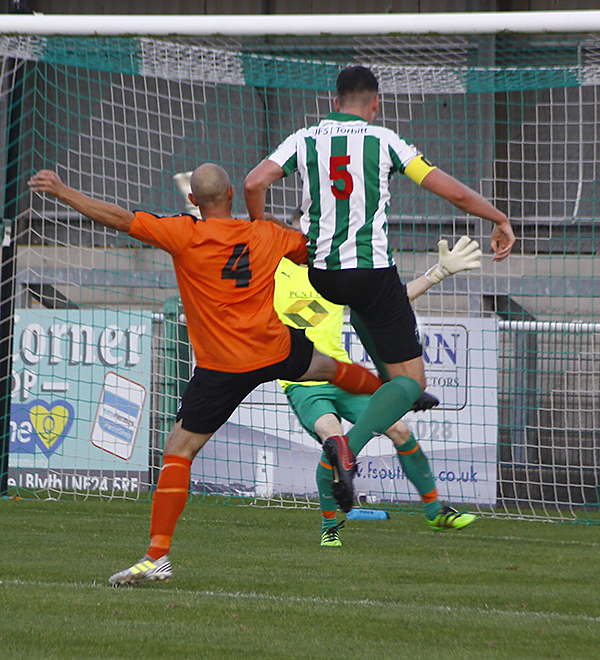 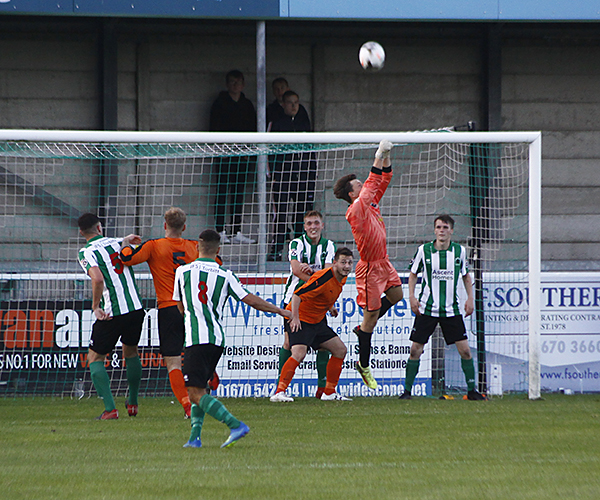 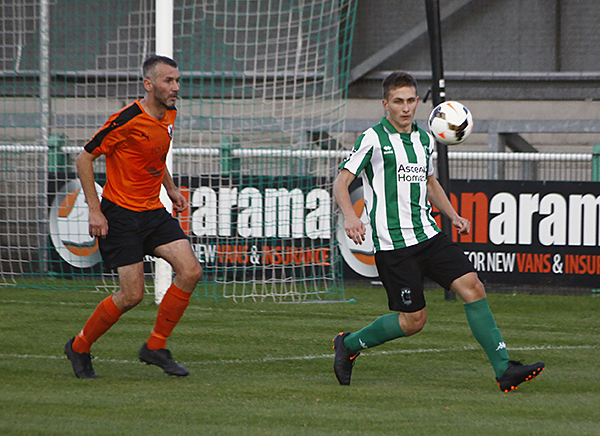 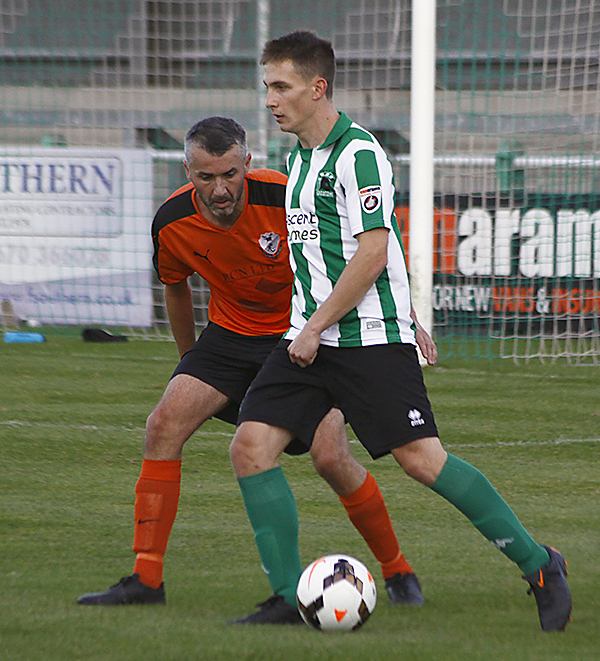 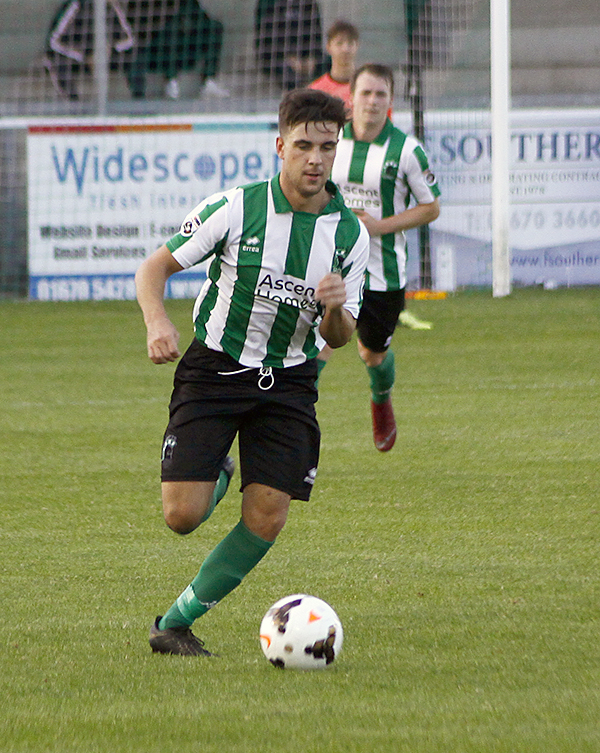 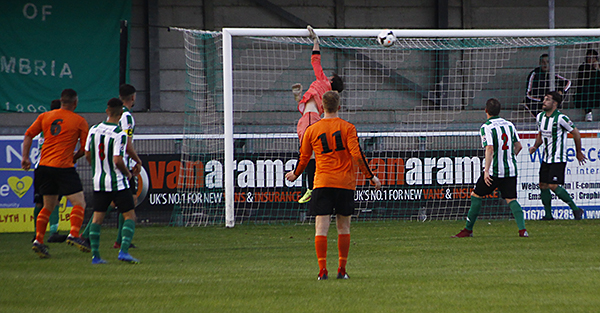