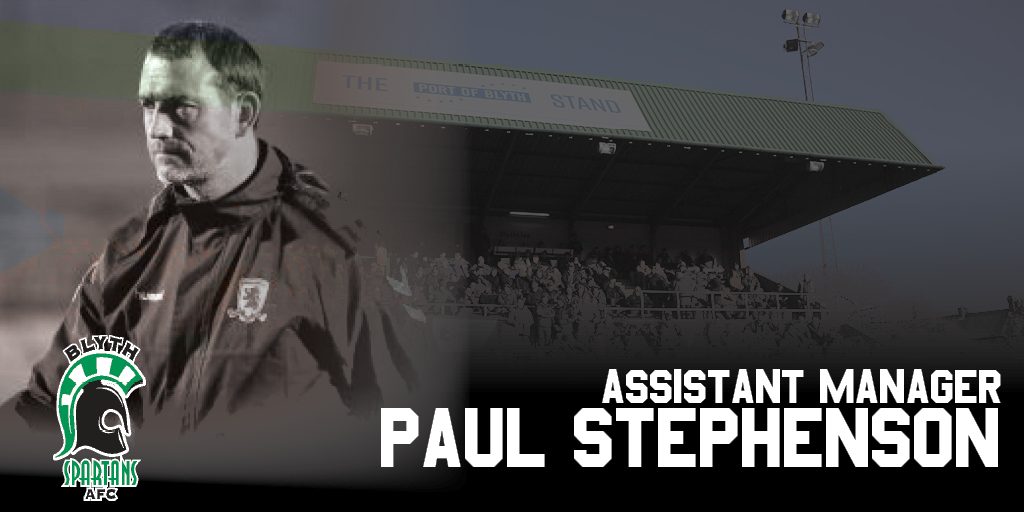 Stephenson, 51, joins after leaving Middlesbrough U23’s in the summer and joins Clark for a fourth time – having been a part of Lee’s coaching staff at both Huddersfield Town, Kilmarnock and Blackpool.

The midfielder enjoyed a fruitful career as a professional footballer – making over 500 appearances before turning his attention to coaching.

After a brief spell as caretaker manager at Hartlepool after his playing days were over Stephenson moved to Carrow Road to join Glenn Roeder as first-team coach in 2007, leaving when Roeder departed in 2009.