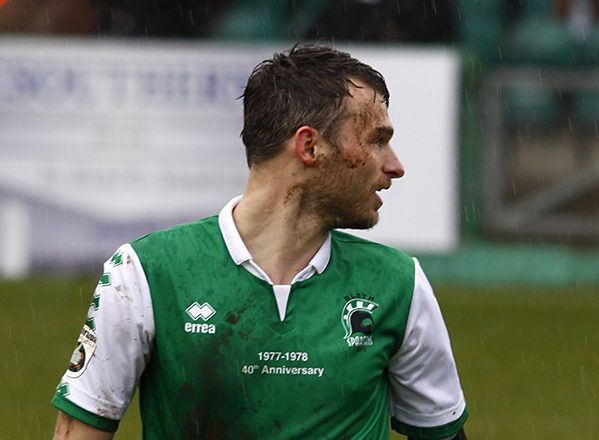 ” The accolade received by Rob is thoroughly deserved, for the services that he has given not just to Blyth Spartans, but to Non-League Football in general.

“He is a special talent, that we have had the privileged to watch over many years at Croft Park. Wherever you go, often the first thing opposing fans & officials ask is; “is Dale still playing for you”, often followed by words of praise to his ability & the entertainment he provides.

!The Club are extremely proud of his achievement. It was also fantastic to see Dan Maguire & former Spartans, Gareth Williams & Andy Leeson named in the all time 100 players.

“Again, a great achievement. All of the players withouit doubt a credit to the Club. Well done all.”