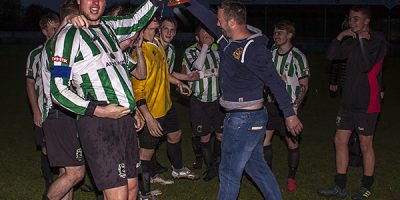 Northern Alliance Division 2 Champions, Blyth Spartans Reserves completed their home League program bowing out at Croft Park with a well earned share of the points against local rivals Blyth Town. Both teams played well cancelling each other out in a good game of football, so a draw was a fair result. Town did almost spoil the party when they took a one nil lead late in the second half…. 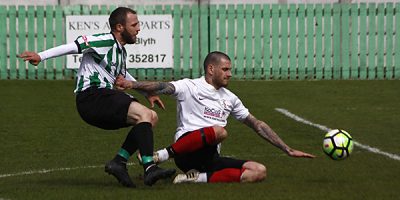 A selection of images by Bill Broadley from the game between the Spartans Reserves and Gateshead Redheugh 1957, which saw the battle between the league leaders and the leagues bottom side. Blyth had scored 95 goals going into the game whilst the visitors had conceded 91 goals. This had the markings of a goal fest for Blyth and damage limitation for the visitors. Within 5 minutes Blyth were one up… 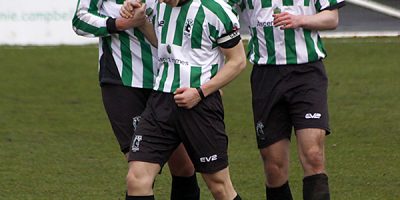 A selection of images by Bill Broadley from the game between the Spartans Reserves and Wideopen & District, which saw the Spartans dominate a game against a stubborn Wideopen defence who were eventually breached from an explosive 30 yard screamer from Blyth’s Liam Wotherspoon.