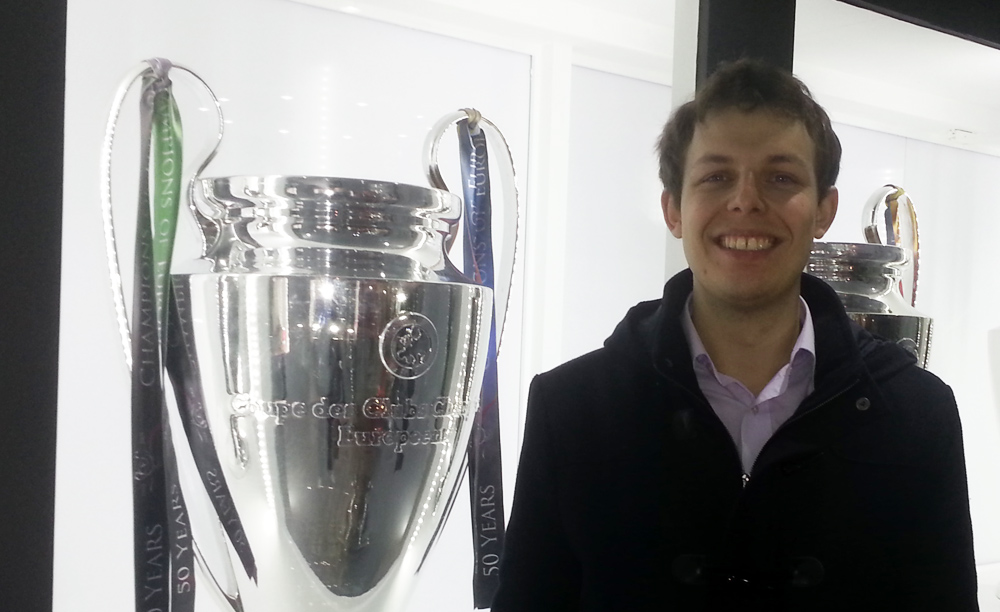 The club has added to its Media Team. Craig Dobson has joined as Press Officer, and will fulfil a variety of roles bringing increased experience and skills to the team.

Media Manager Phil Castiaux said: “Craig has a highly impressive CV. He is a distance learning NCTJ trainee and has been involved with non-league football in the region for four years. He served as Press Officer and Programme Editor at Northern League outfit West Allotment Celtic for three years, winning the league’s Programme of the Year award in 2014/15.

He assumed the role of Programme Editor for FA Vase winners North Shields ahead of the 2015/16 season and took over press responsibilities for the final months of the campaign. He also designed the final eight editions of the Northern League magazine, as well as producing this year’s Northumberland FA Senior Cup final programme.

Craig’s enthusiasm and willingness to undertake a number of roles at Croft Park will be invaluable. It’s great to have him on board.”

26-year-old Craig commented: “I’m really excited to be joining Blyth Spartans for the upcoming season. I had a wonderful time at North Shields last year, but Spartans offered a level of flexibility to suit my personal circumstances. The club has a rich history, an international reputation and a proven track record for developing talent on and off the field, providing a perfect platform for journalism trainees like myself.

I’ve worked on programmes and magazines for the past four years, but I’m keen to muck in and help out wherever I can. I’m looking forward to meeting the rest of the team and contributing to the already excellent media coverage at Croft Park.”