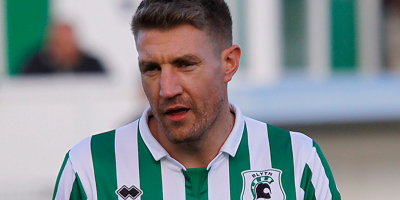 BY Niall Bromley  Simon Heslop believes Blyth Spartans played well in patches during the defeat to York City but admits it is not good enough.  Blyth lost 3-0 to the Minstermen at Croft Park on Wednesday night in National League North – their first game in 17 days.  City opened the scoring after 10 minutes through Michael Woods but the home side squandered a number of chances to level before… 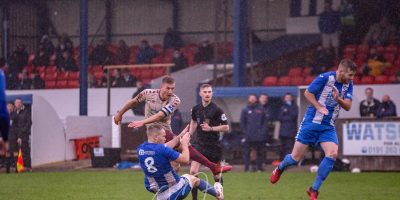 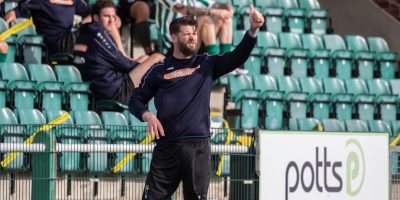 Blyth Spartans manager Michael Nelson is convinced newly-appointed club captain Simon Heslop is the man to lead the club into its new start.  Heslop has succeeded Robbie Dale as Blyth’s captain following the club legend’s retirement this week.  Dale captained Spartans to an FA Cup third round, Northern Premier and Northumberland Senior Cup double and the National League North play-offs. But Nelson insists he does not want Heslop to fill… 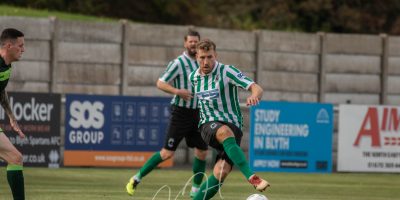 Blyth Spartans AFC is delighted to announce Simon Heslop as our new club captain.  The experienced midfielder is no stranger to the armband having memorably captained hometown club York City to FA Trophy glory in 2017.  Heslop’s appointment signals a new dawn for Blyth following the retirement of club legend Robbie Dale.  The 33-year-old said: “We’ve all worked hard in pre-season and are ready now for the first game.  “We’ve… 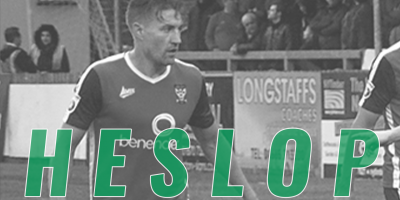 Blyth Spartans AFC is thrilled to announce the arrival of former York City captain and FA Trophy winner Simon Heslop.  The 33-year-old arrives at Croft Park with a vast amount of experience, having made over 150 appearances in the Football League.  Heslop progressed through the youth ranks at Barnsley but spent the majority of time learning his trade away from Oakwell.  Following seven different loan spells – including Halifax, Grimsby…