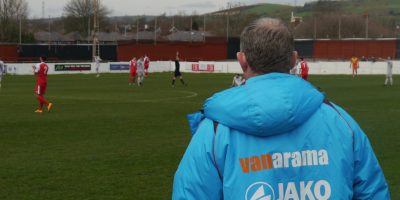 Alun Armstrong was full of praise for his side after their 3-0 win away at Ashton United on Saturday afternoon. Goals from Kieran Green, Louis Laing and Dan Maguire in the opening half hour secured the three points as Spartans rose to 12th in the Vanarama National League North. “I picked the team today to demand the ball,” said Armstrong, “some of the football we played first half was unbelievable…. 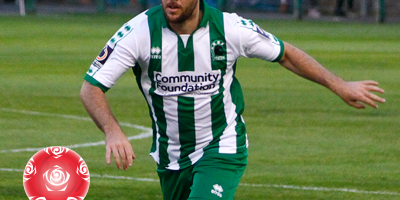 We have a packed matchday programme for you ahead of the game against Chester FC on Saturday afternoon. The feature interview is with new signing Connor Oliver, who’s returned to his native North East and is looking to cement his place in the Spartans Starting XI. We also chat to manager Alun Armstrong in what has been a turbulent summer for the former Middlesbrough strike, he discusses his efforts to… 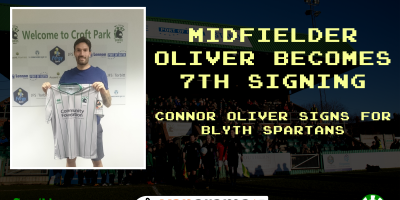 Blyth Spartans are delighted to announce the club’s seventh summer signing as midfielder Connor Oliver joins the club. The 24-year-old spent last season with National League side Halifax Town – making 20 appearances for the Shaymen last season. Born in Newcastle, Oliver began his career with the Sunderland Academy before joining then League Two Hartlepool United in 2014, but only made three appearances before joining Championship side Blackpool. During a…