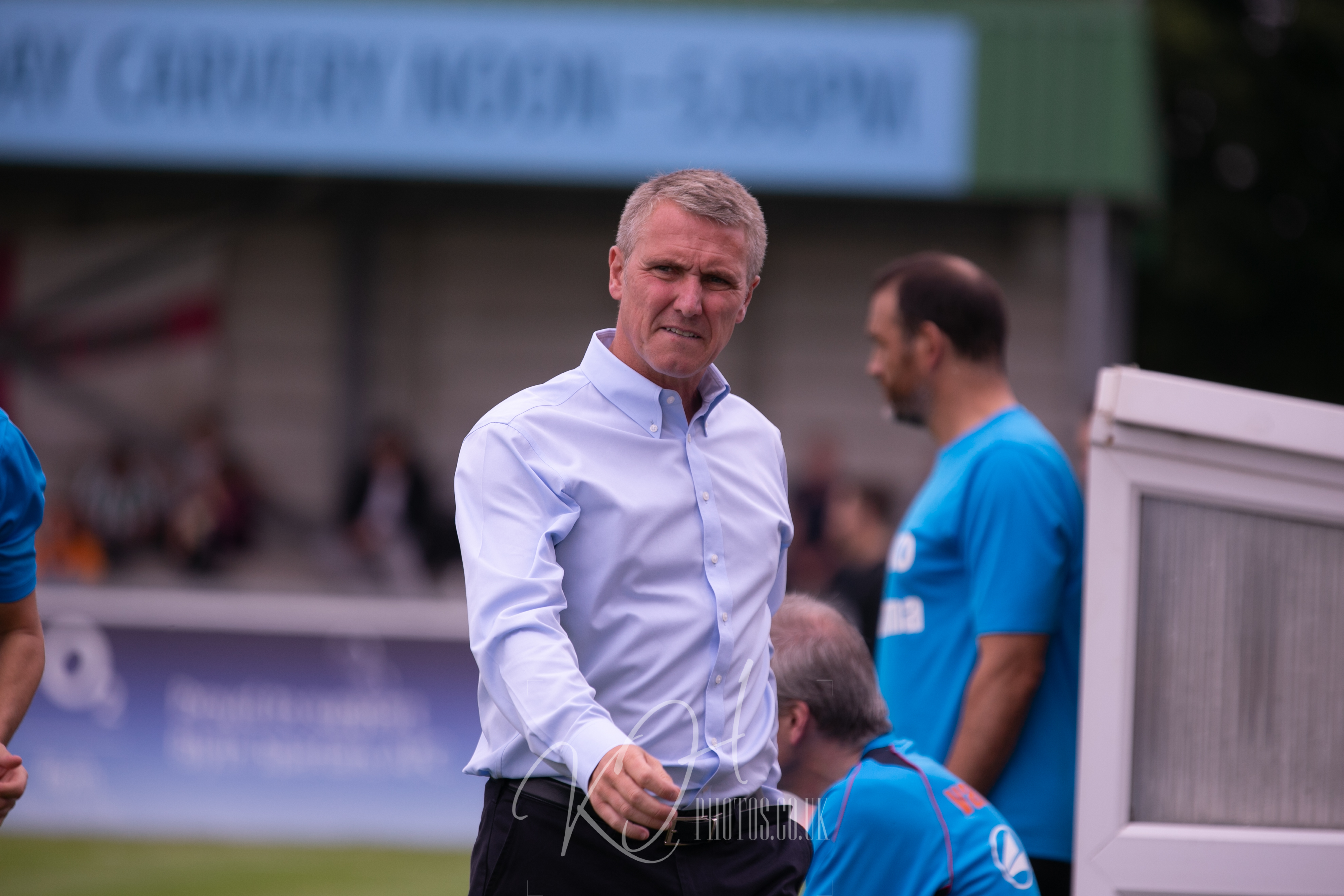 Blyth Spartans fell to their first away defeat of the season in a fairly one-sided affair at Alfreton Town’s North Street.

It was a game fought mainly in midfield with the best chance for Blyth coming from Robbie Dale, who struck a free-kick off the crossbar at the midway point of the first half.

Spartans fell behind just before half-time as the ball pinballed around the Blyth penalty area and eventually landed at the feet of Josh Thacker, who thumped the ball low into the back of the net.

It was Blyth who began the second half better, playing with a higher intensity. However, shortly after the break, Chris Mason went down injured and had to be replaced by Scott Fenwick.

Following that, a whirlwind couple of minutes followed as Michael Sweet was played through at a tight angle and drove his strike narrowly wide. Moments later, Alfreton Town broke into the Spartans half and Bobby Johnson struck sweetly from 20 yards to find the top right corner of Harker’s net.

The second goal in the game killed the tempo of the game, with Blyth continuing to play out well from the back. Chances came and went for Fenwick and bright spark of the game, Adam Wrightson.

Alfreton struck their third goal on 65 minutes. After a late challenge from Ursene Mouanda, the home side played advantage and despite the efforts of Harker, Ryan Qualter was able to firmly strike the ball home from 8 yards out to put the game beyond Blyth Spartans.

Jake Orrell and Oliver Scott were both introduced from the substitutes bench and added an injection of pace to the side as Spartans looked for a consolation which in the end, simply didn’t come.