A selection of images by Bill Broadley from the Reserve match between the Spartans and Spittal Rovers, which saw the Reserves extend their winning run to four consecutive games as they maintain their 100% start to the season. The Spartans recorded their biggest win of the season putting 10 pas the opposition for no reply. Karl Lazzari netted on five occasions including a two minute hatrick. 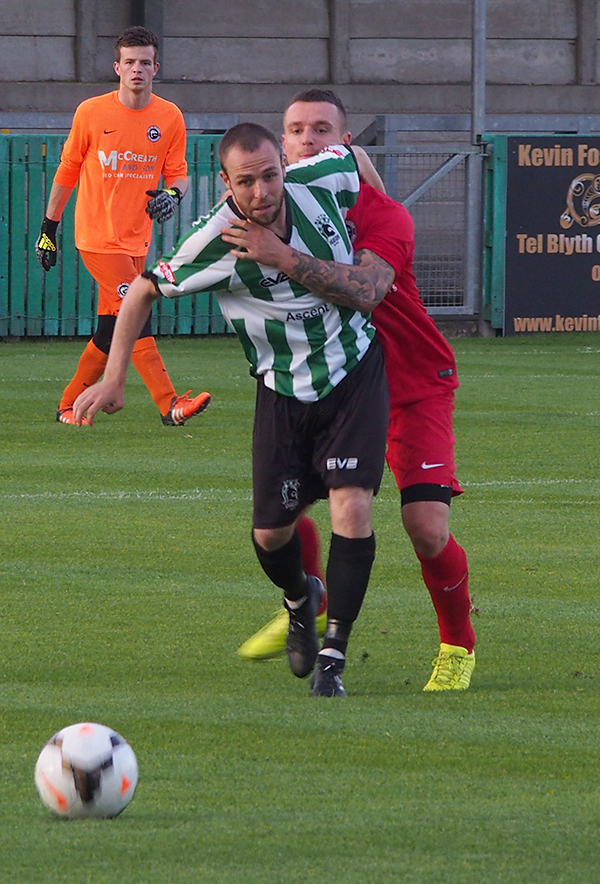 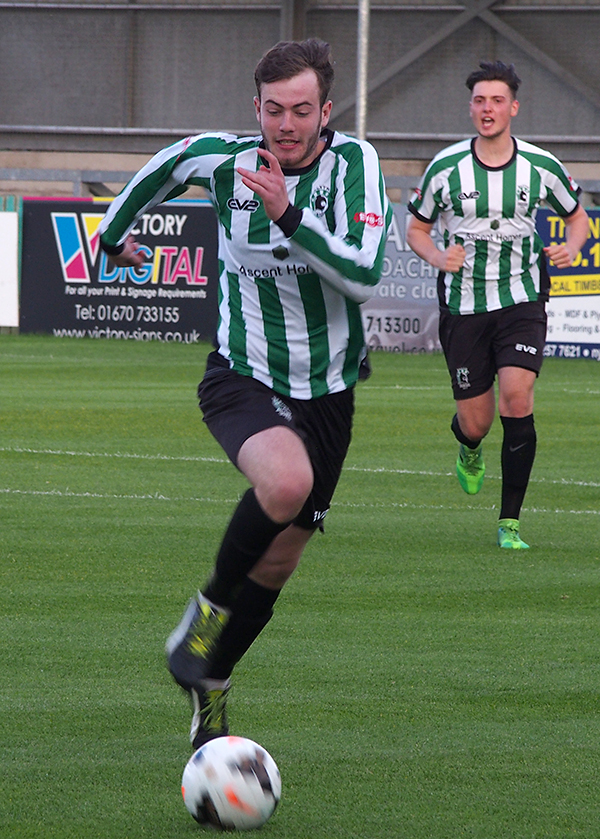 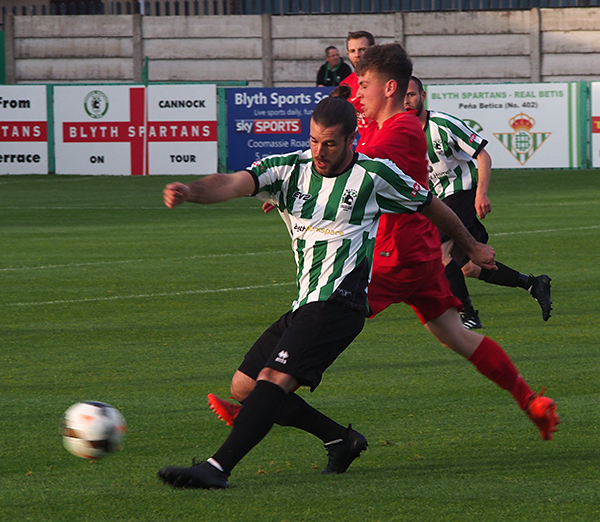 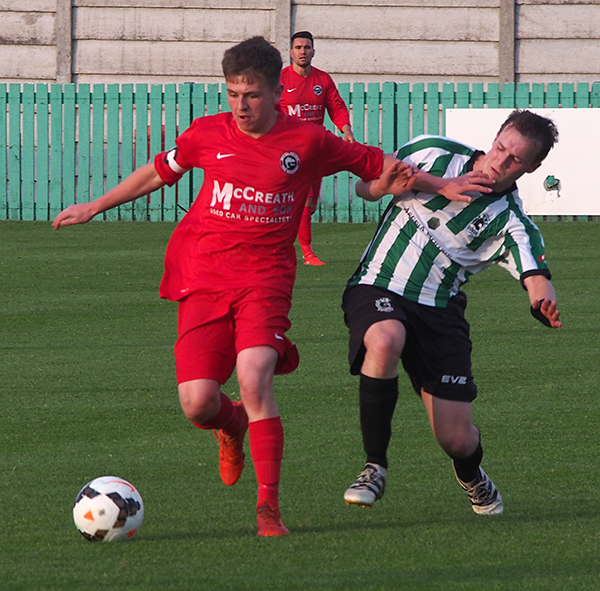 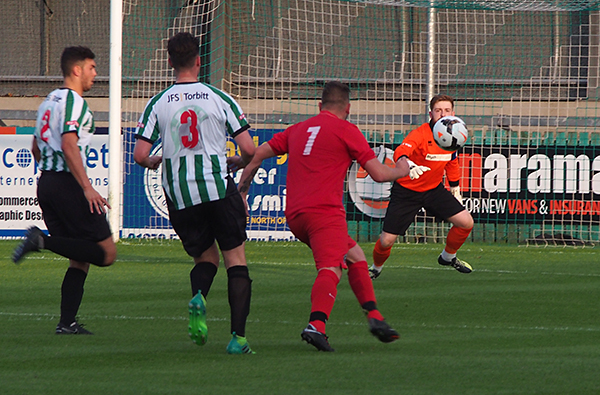 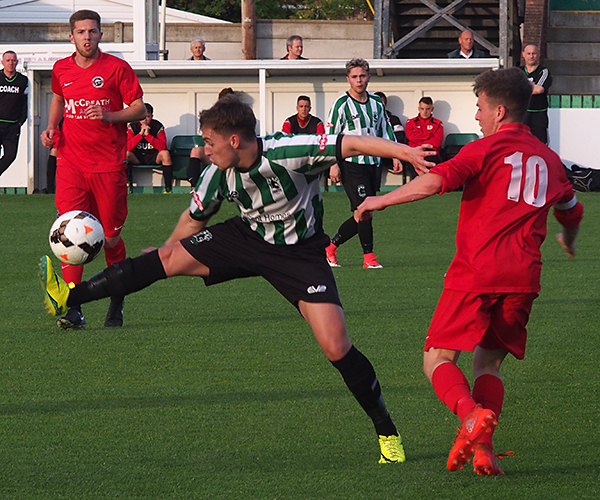 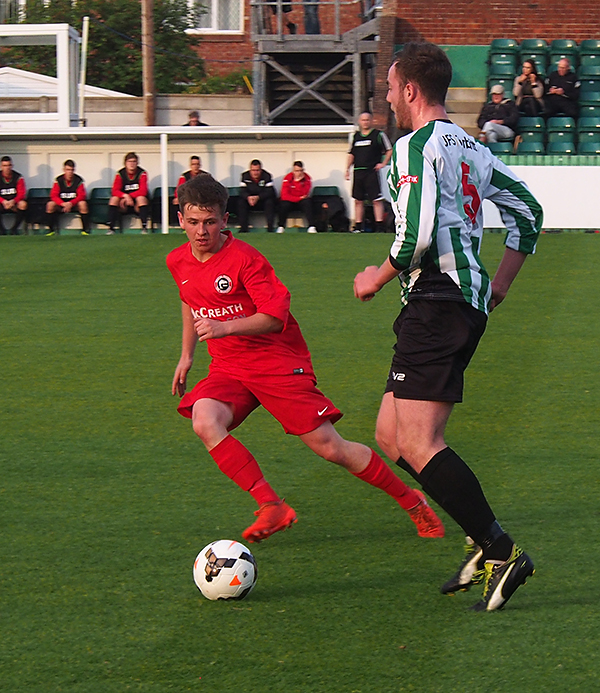 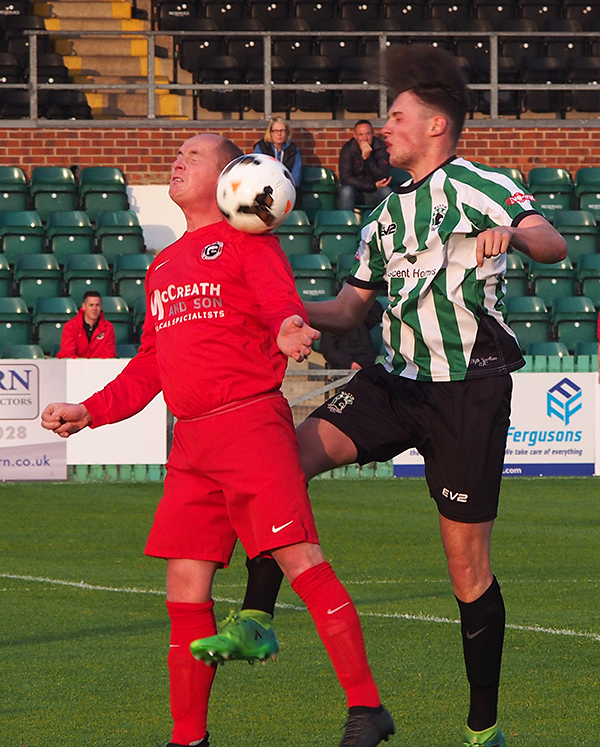 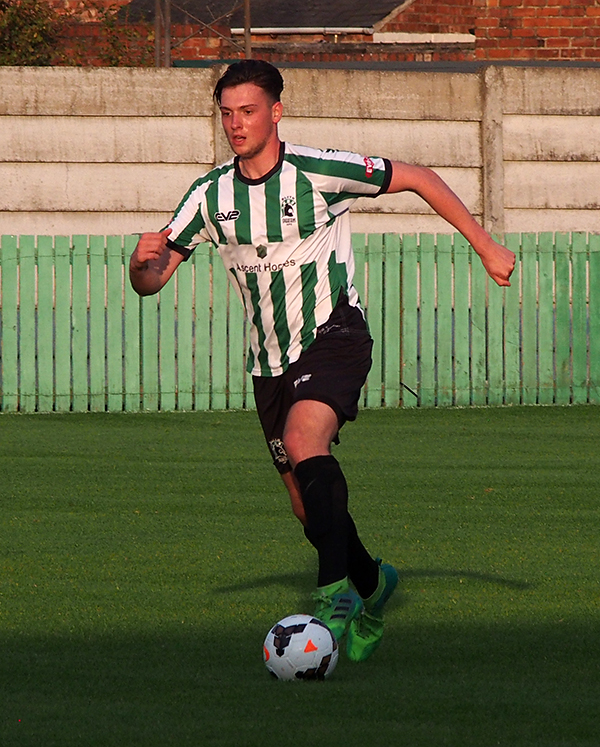 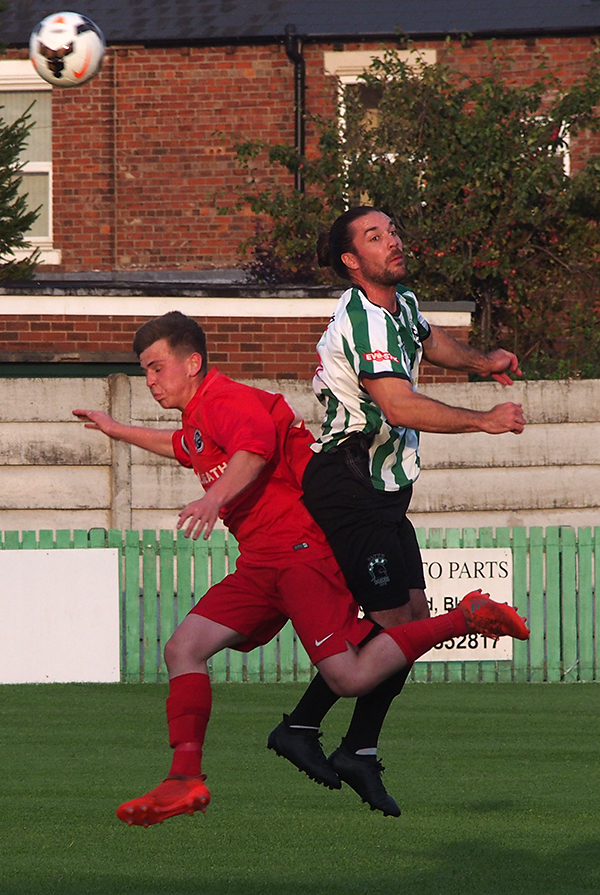 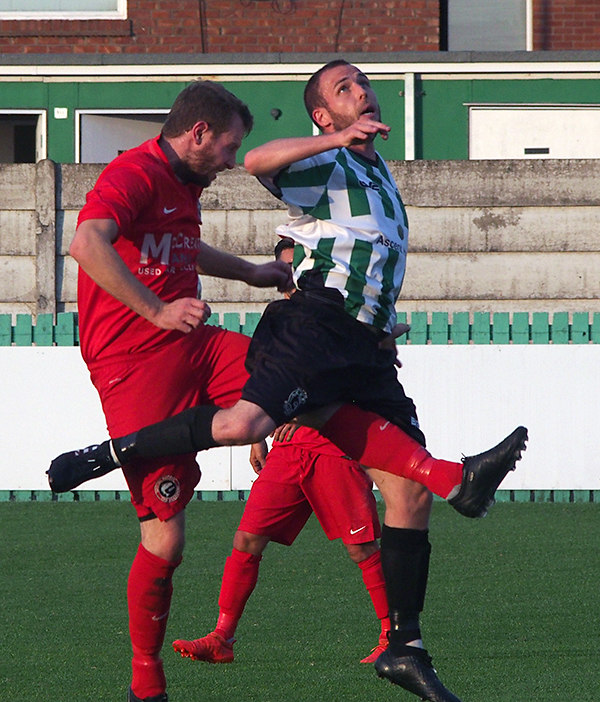 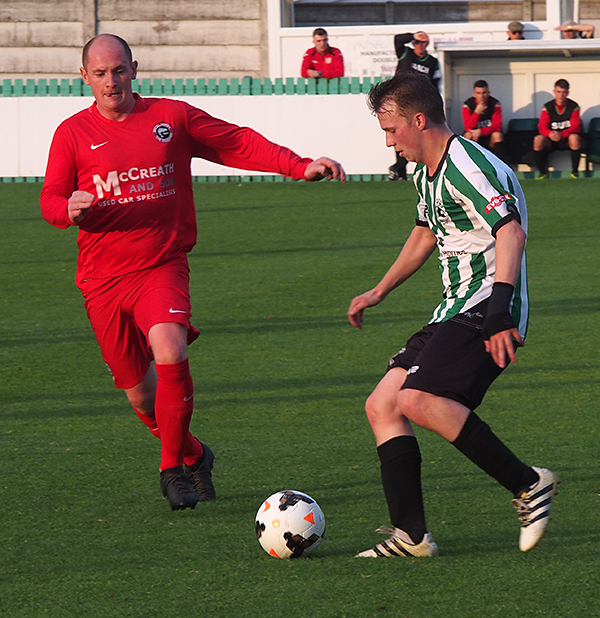 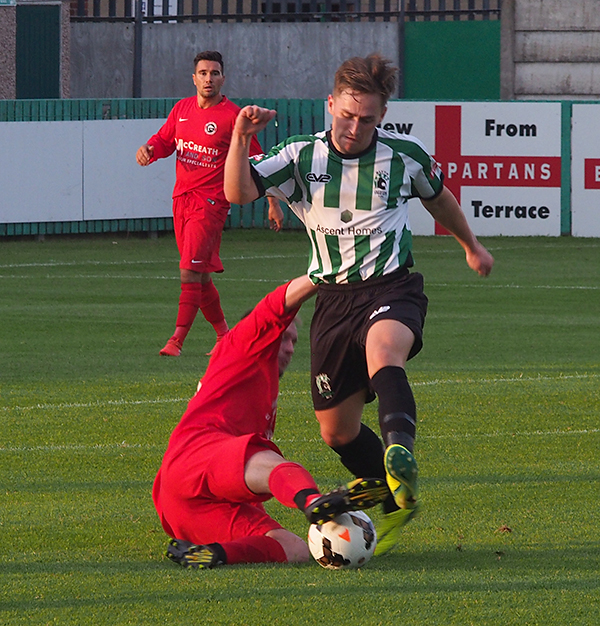 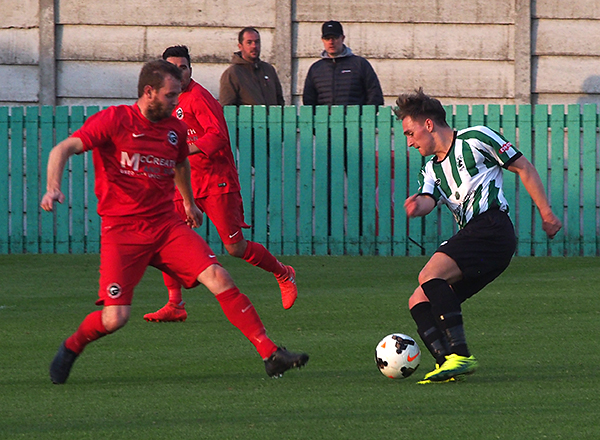 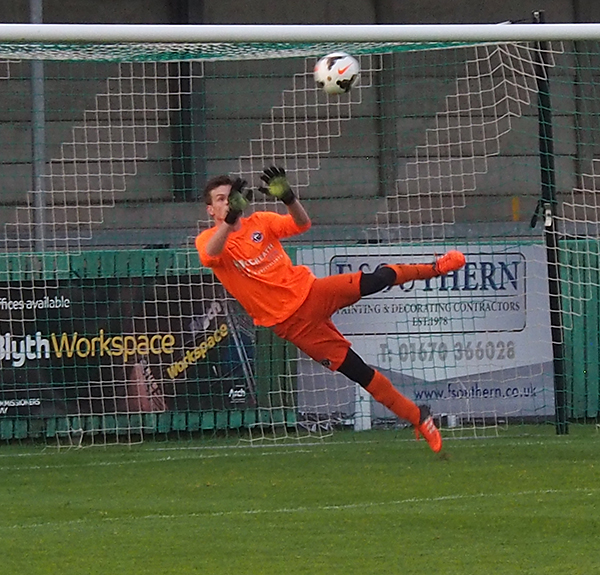 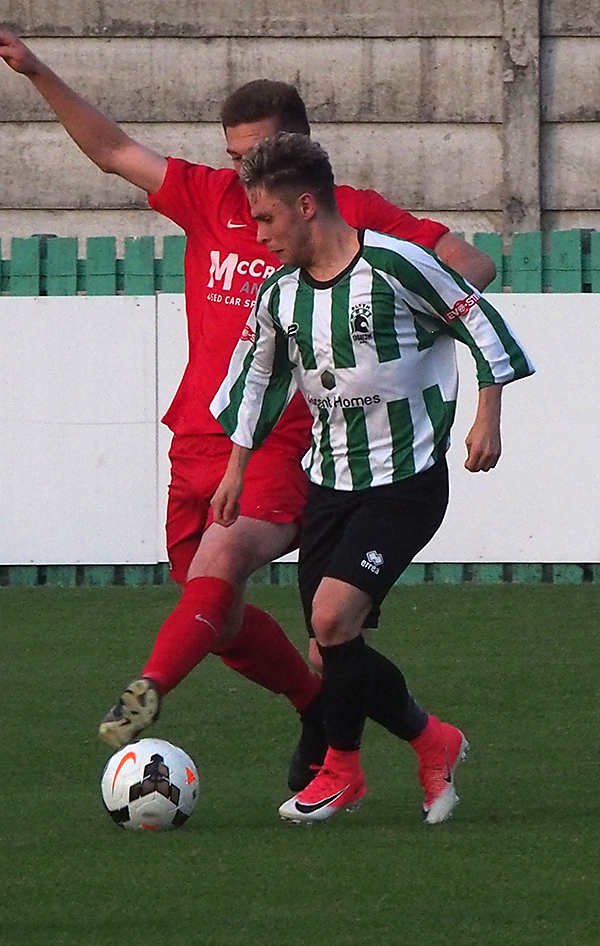 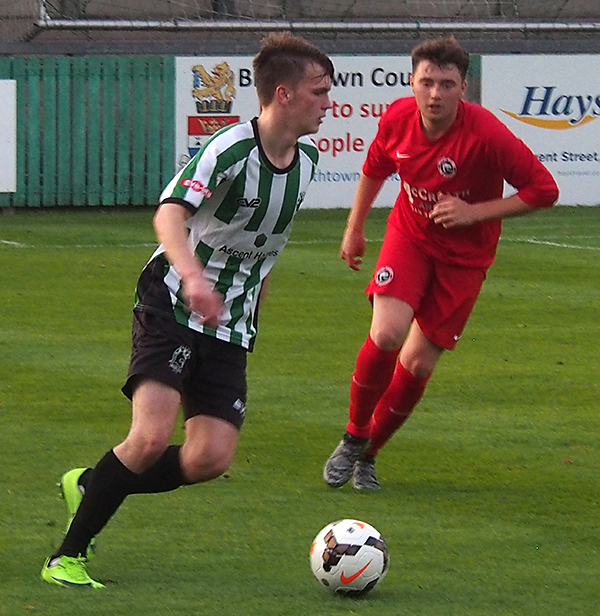 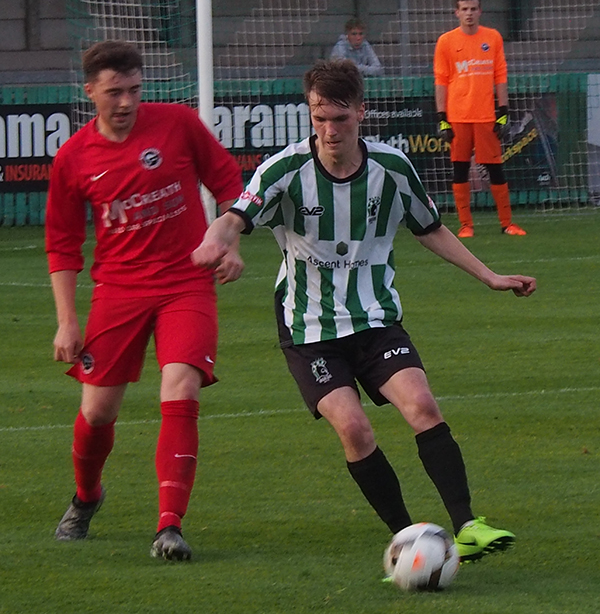 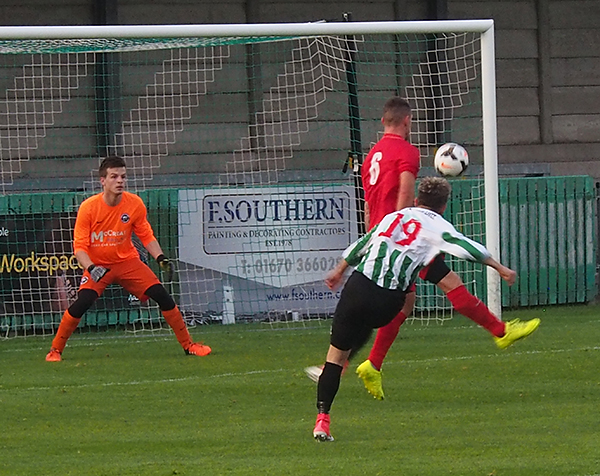 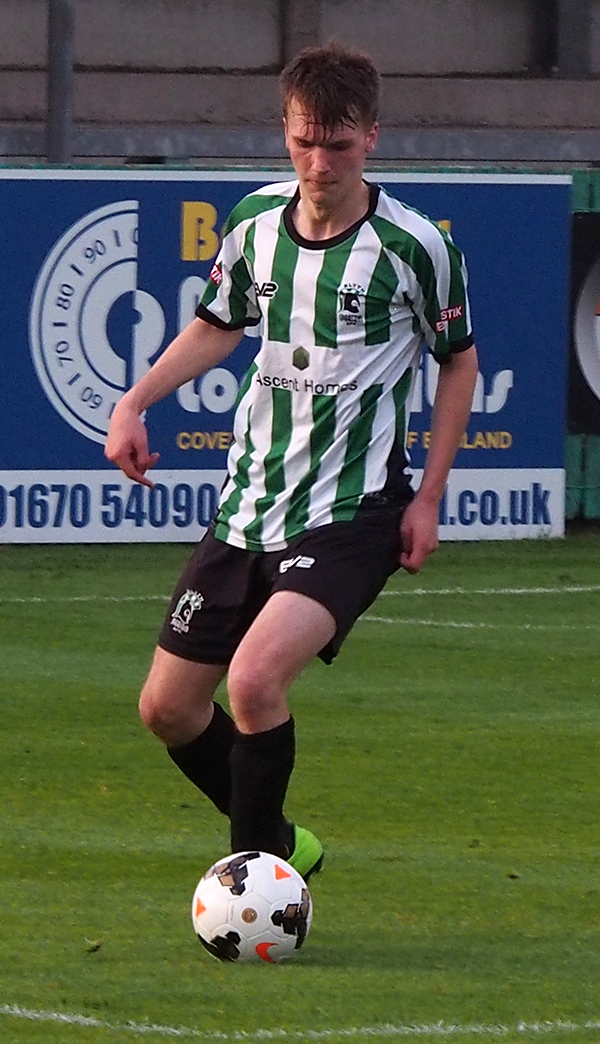 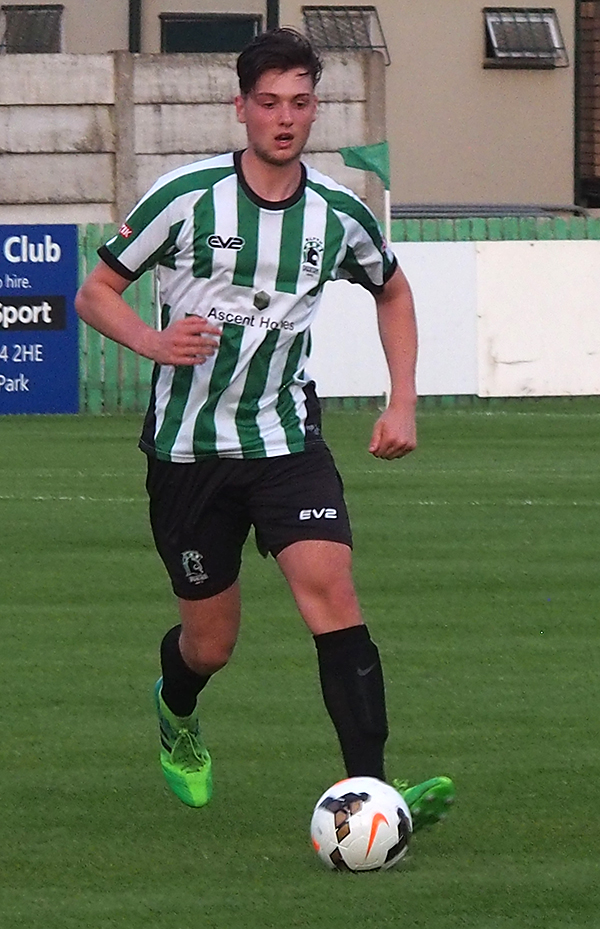 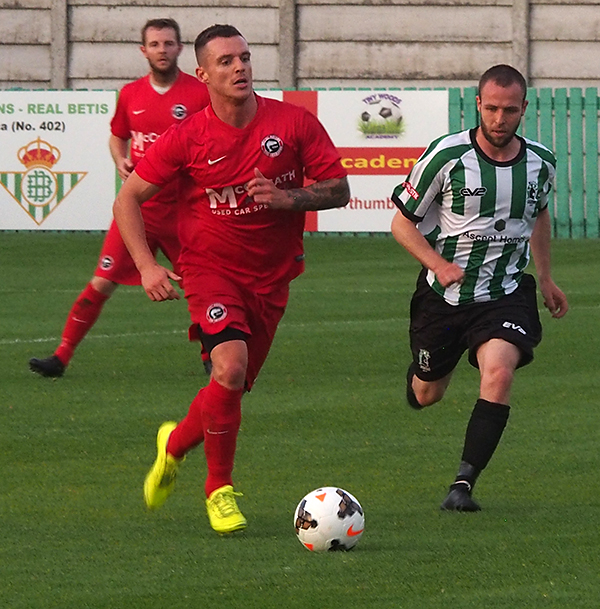 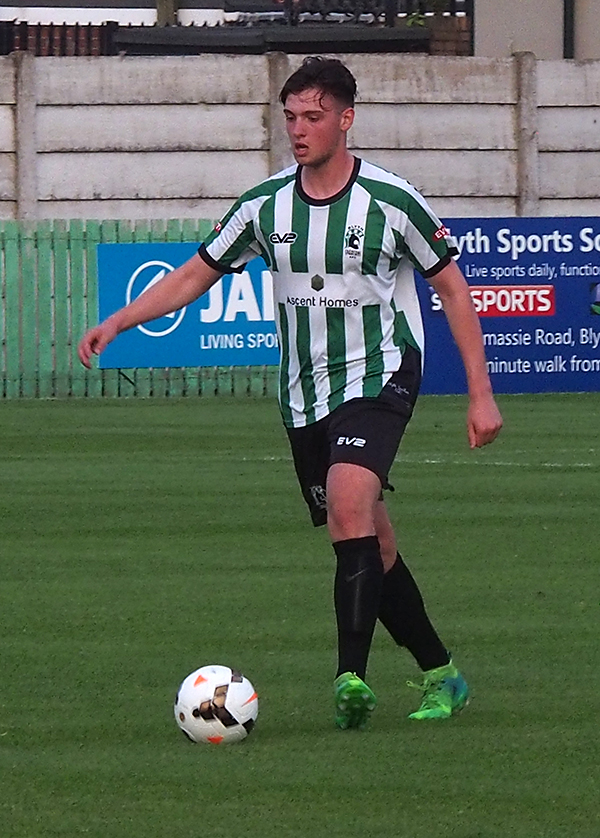 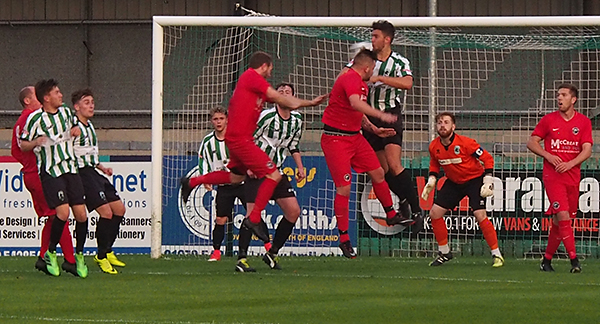 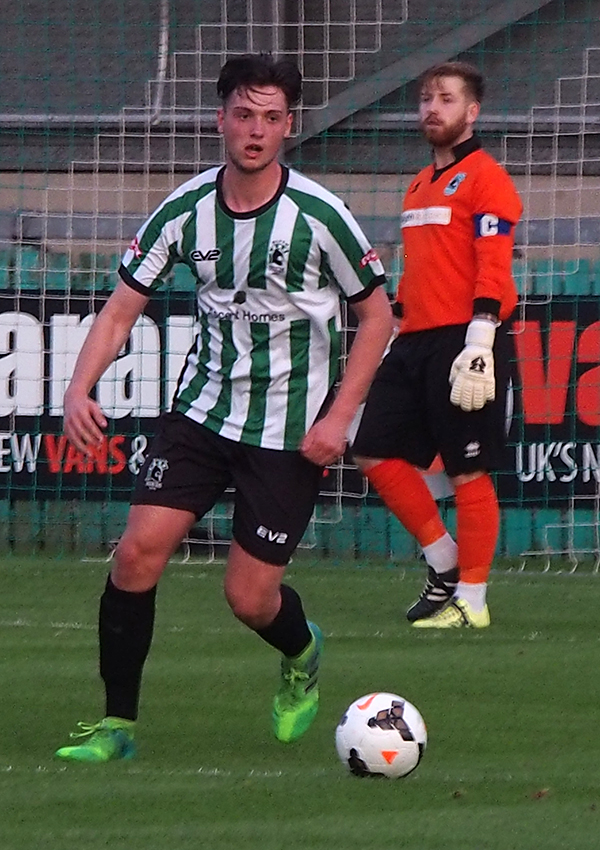