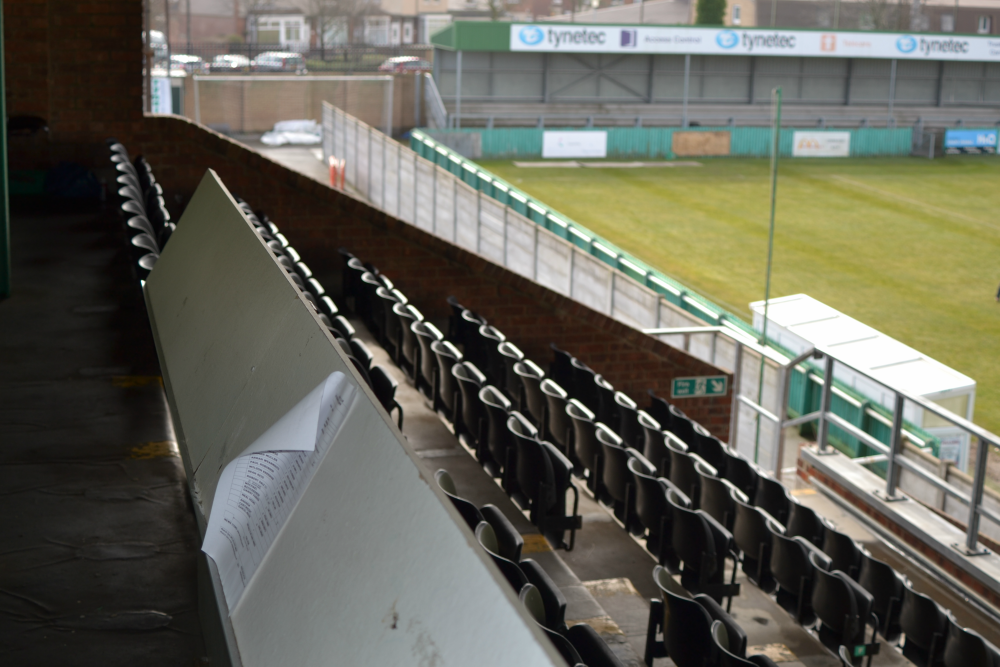 Blyth Spartans won’t have long to enjoy their Evo-Stik Premier League and Techflow Group Northumberland Senior Cup successes – after agreeing to a pre-season friendly with Newcastle Benfield at the beginning of July.

Alun Armstrong’s men will travel to Sam Smith’s Park on Tuesday July 4 for a 7:30pm kick-off, to get their Vanarama National League North preparations underway. The game will see the club make their earliest start to a pre-season since 2011, which – coincidentally – was the last season that Blyth played in the second tier of Non-League football.

The two sides also met on the same ground during pre-season last year, when the visitors ran out 3-1 winners over the Northern League side. Luke Armstrong, Michael Richardson and Sean Reid all found the back of the net, while former Spartan Paul Brayson was also on the score sheet for the Lions.