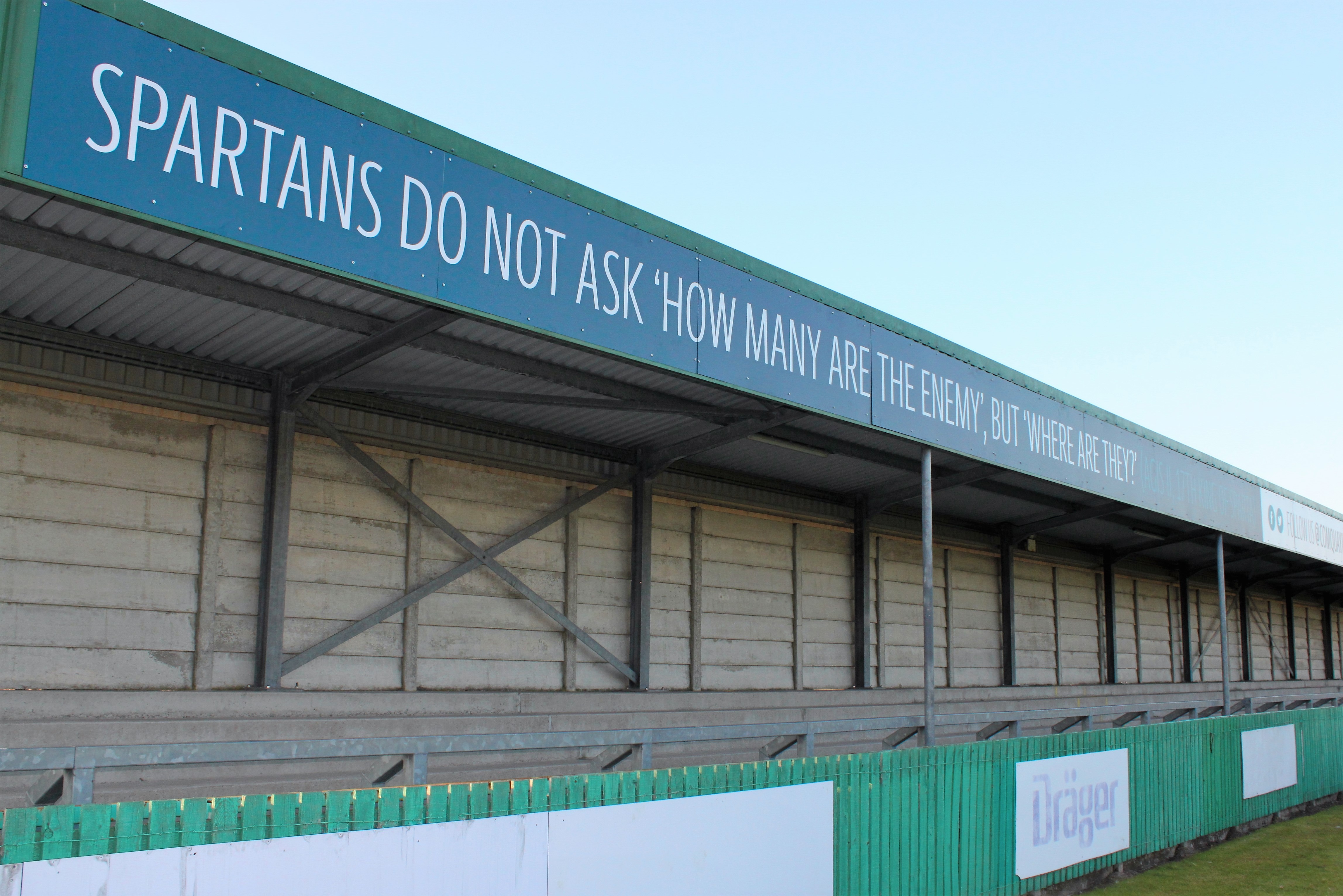 Blyth Spartans have agreed to two further friendlies at Croft Park as part of their pre-season preparations – as Carlisle United and Whitby Town will both make the trip up to the Northumbrian coast this summer.

The Cumbrians will take on Alun Armstrong’s side at the home of the Vanarama National League North side on Saturday July 15. United finished the season in sixth place, but lost out to Exeter City 6-5 on aggregate in their League Two playoff semi-final.

Old rivalries will then be renewed with Evo-Stik Premier League club Whitby on Tuesday August 1, at the same venue that saw Blyth demolish Town 5-1 in their first home game after confirming themselves as champions last season.

A full list of confirmed pre-season friendlies so far are as follows (kick off – 3pm Sat and 7:30pm Tues):