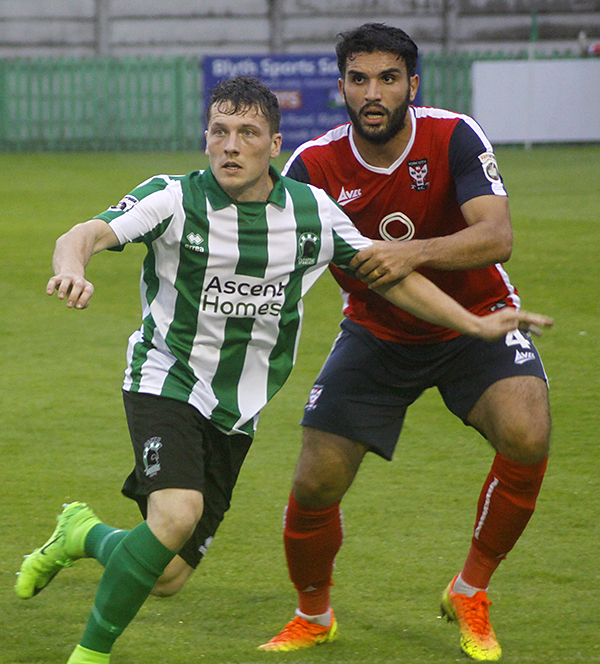 Blyth travel to Ashton-under-Lyne to face Curzon Ashton on Saturday. Both sides will be looking to bounce back to winning ways after defeats in their last games.

Spartans tasted defeat their first defeat in three games as they went down 1-0 at home to North Ferriby United. Blyth were unlucky to not to be awarded a penalty after Adam Wrightson was bundled over in the dying embers of the game.

The Nash meanwhile were beaten by Tamworth as the Lambs recorded a 4-1 victory. Finding themselves down by four goals, things got worse as Steven Howson was sent off. Niall Cummins grabbed a consolation in stoppage time.

Spartans currently find themselves in 11th place with their hosts occupying the spot immediately above them.

John Flanagan – Previously in charge of Mossley and Woodley Sports, Flanagan has guided the Nash to 2 promotions and 2 cup finals. He is into his 6th season at the Tameside Stadium.