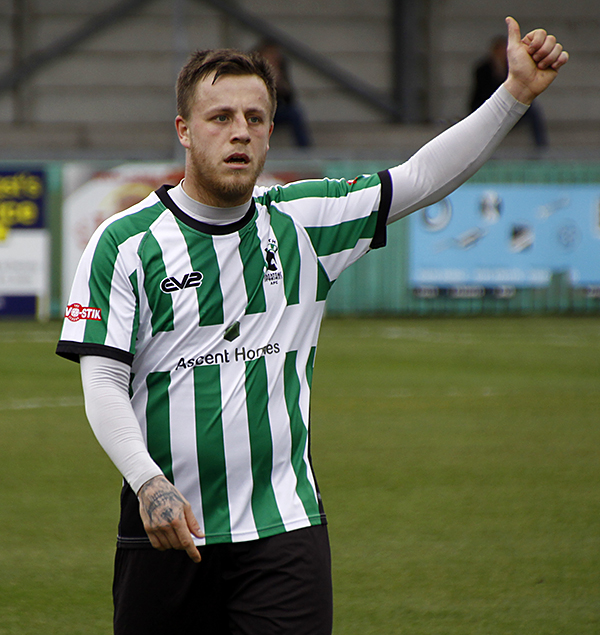 The 22-year-old was injured in Spartans opening day defeat to Alfreton, returning in the 6-3 victory over Nuneaton Town, only to be sent off.

Having missed nearly three months of the season, manager Alun Armstrong wants the former Newton Aycliffe man to get some minutes under is belt.

“It’s important to point out this is not a departure, having missed significant time this season we feel Jordan needs to get minutes into his legs.

“We are in a league with a number of professional sides, so it’s important for him to return to the fold when he is fully match fit.”