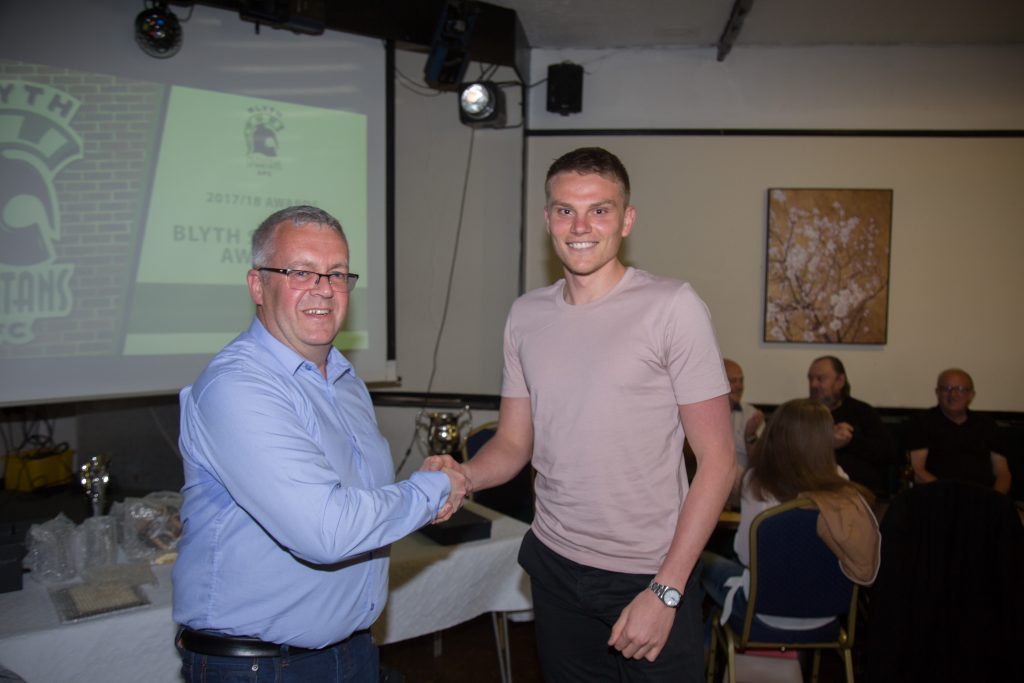 The following is a message from General Manager Anthony Seghini

“Ryan Hutchinson has now been advised that his operation will take place in early July.

Previously – Ryan had been advised that in order to have the operation this quickly, it would have to be funded privately. However, this week he received the good news that in fact it is now possible to have this provided by the NHS.

As a result, we are in the process of refunding all of your kind donations, that were made to the Just Giving page set up for the purpose of funding Ryan’s operation.

Ryan & Blyth Spartans AFC would personally like to thank all those that contributed and those who were in the process of raising funds.

We would like to wish Hutchy good luck & a speedy recovery.”

A message from Just Giving:

“We can confirm that your Crowdfunding page has now been cancelled. Any donations made to the page have been refunded, and will be back in donors’ bank accounts within 5-10 working days.”