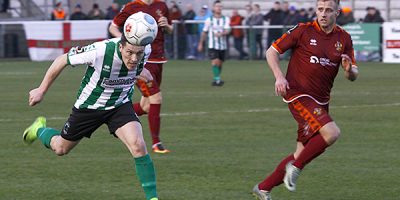 A selection of images by Bill Broadley from the Boxing Day battle between two of the National Leagues on form sides; Blyth Spartans and Spennymoor Town. The visitors come from behind twice to secure a share of the points in an end to end contest of great football. The draw sees the Spartans extend their unbeaten run to nine games. 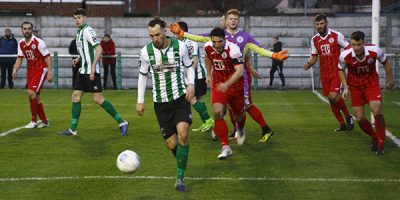 Blyth Spartans climbed to 9th place in the National League North with a 2-0 win over league struglers Ashton Utd at Croft Park this afternoon, extending their unbeaten league run to five games. The Spartans dominated the first half but were unable to convert their many opportunities in front of goal. In the second half the deadlock was broken on 51 minutes when Sean Reid scored from a Robbie Dale… 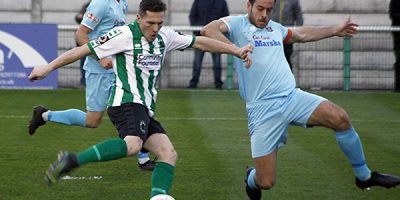 A selection of images by Bill Broadley from the FA Trophy 3rd Rd qualifier match between Blyth Spartans and MArske Utd of the Evostik East Division (two leagues below the Vanarama National League North). The Spartans ran out eventual winners by four goals to one, with a perfect hatrick from Dan Maguire and a Robert Dale goal; his 198th goal for the club making him the all-time second highest scoring… 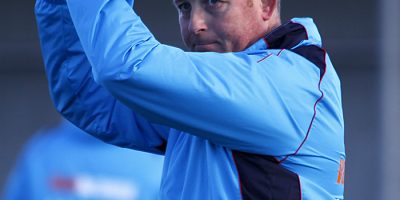 On the day that that the enigmatic Robert Dale claimed second spot for himself in the list of all-time top goalscorers at Croft Park, Blyth Spartans manager Alun Armstrong was full of praise for his history-making captain. Dale’s stoppage time penalty at the end of the first half of Saturday’s 4-1 Buildbase FA Trophy triumph over Marske United saw him surpass former Spartans centre-forward Steve Pyle’s impressive haul of 197… 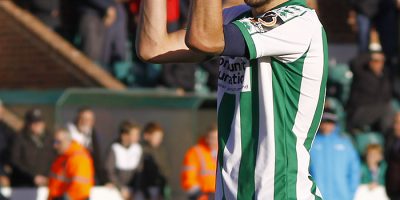 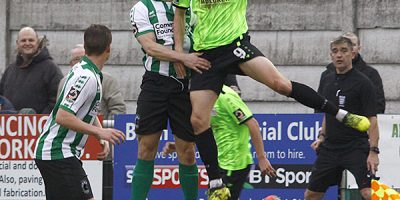 If ever there was a game of two halves, then the game between Blyth Spartans and Curzon Ashton fitted the bill. Spartans were two down at half time after the visitors bossed most of the first half. It looked like it would be damage limitation in the second half. However, Spartans went from first to fifth gear from the start of the second half and went for Cuzon in a… 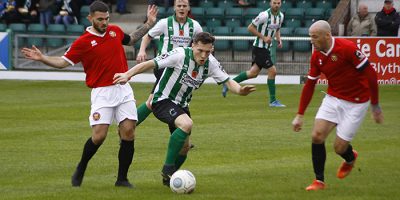 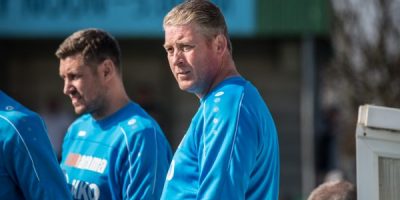 By Glen Maxwell In association with: ALAN McLEAN FCMA CGMA Chartered Management Accountant Vanarama National League North Saturday November 3 2018 Blyth Spartans 0-3 FC United of Manchester Blyth Spartans were brought back down to earth by Vanarama National League strugglers FC United of Manchester on Saturday afternoon – after they followed up two strong away showings with a disappointing 3-0 reverse. United went ahead through Kurt Willoughby on 20… 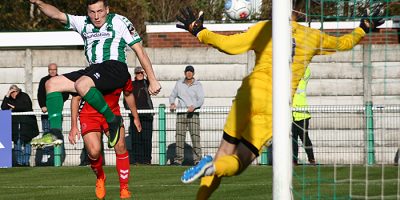 A selection of images by Bill Broadley from the game between Blyth Spartans and third placed AFC Telford Utd, who arrived at Croft Park having only lost once in the league this season. Spartans were by far the dominant team in the first half applying a lot of pressure on the visitors goal. Despite numerous chances, the deadlock was broken by Dan Maguire a minute into first half injury time….