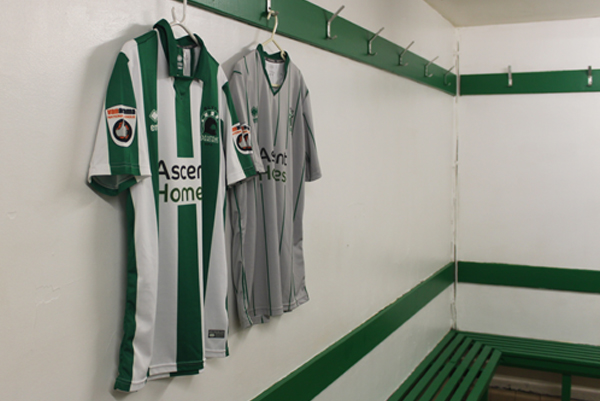 Blyth Spartans are delighted to announce that Ryan Hutchinson, Jarrett Rivers and Daniel Maguire have all been selected as part of a 22-man squad for an England C training camp next month.

The trio will take part in a three-day training event between October 8-10 at Lilleshall National Sports and Conferencing Centre in Shropshire, during which a 16-man squad will be selected for the Three Lions’ International Challenge Trophy Final against Slovakia in November.

Their selection sees Blyth boast three of only five players selected from the Vanarama National League North, with Darlington’s David Ferguson and Ryan Croasdale of Kidderminster Harriers being the other two to be rewarded for their fine form in the opening two months of the season.

Spartans were also informed that Nathan Buddle and Andrew Cartwright have also been selected on a contingency basis, meaning that the number of representatives could yet increase futher.