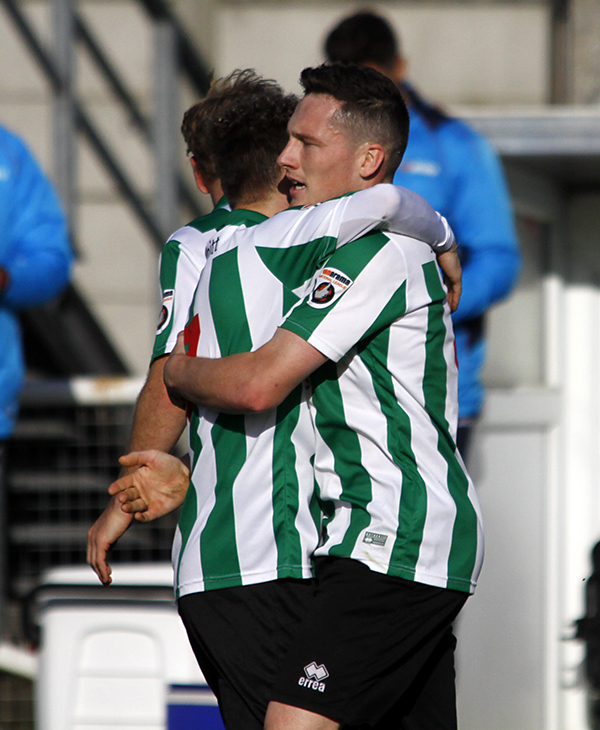 Alun Armstrong has reassured Blyth Spartans fans that Daniel Maguire is staying put at Croft Park- after the star striker’s decision to sign with Achieve Management caused rumours of his departure to escalate on social media.

A tweet from the football agency posted on Tuesday afternoon stated that Maguire – who has scored 13 goals so far in this season’s Vanarama National League North – had become the latest player to be represented by them. This lead some fans to speculate that this was the first step in the 25-year-old potentially negotiating a move away from the club.

However, Armstrong was quick to dispel the idle gossip regarding his player and insisted that any transfer activity regarding the highly-rated Maguire would come at a high cost and only with the 42-year-old’s approval.

Armstrong stated: “To be honest with you, it’s not a surprise – as everyone knows what ‘Nipa’ is and how good he could be. The unfortunate thing is that we haven’t had him as much as we would have liked this season due to injuries, but I spoke to him about this agent announcement and it has nothing to do with him wanting to be away from the club whatsoever.

“He’s enjoying his time here, but that’s what happens – unfortunately – when they’re successful and there are other players in the team that are getting noticed and having enquiries made about them as well. As I say, that’s what happens and we have to deal with that.

“I think I’ve mentioned it in interviews before, but the key thing for me is keeping players happy and, at this moment in time, everyone is happy and playing decent football. Yes, we had that little blip and every team has them, but I can assure you that ‘Nipa’ will not go anywhere without me having some kind of final say and it’ll cost a lot of money to get him away from Blyth Spartans, for certain.” 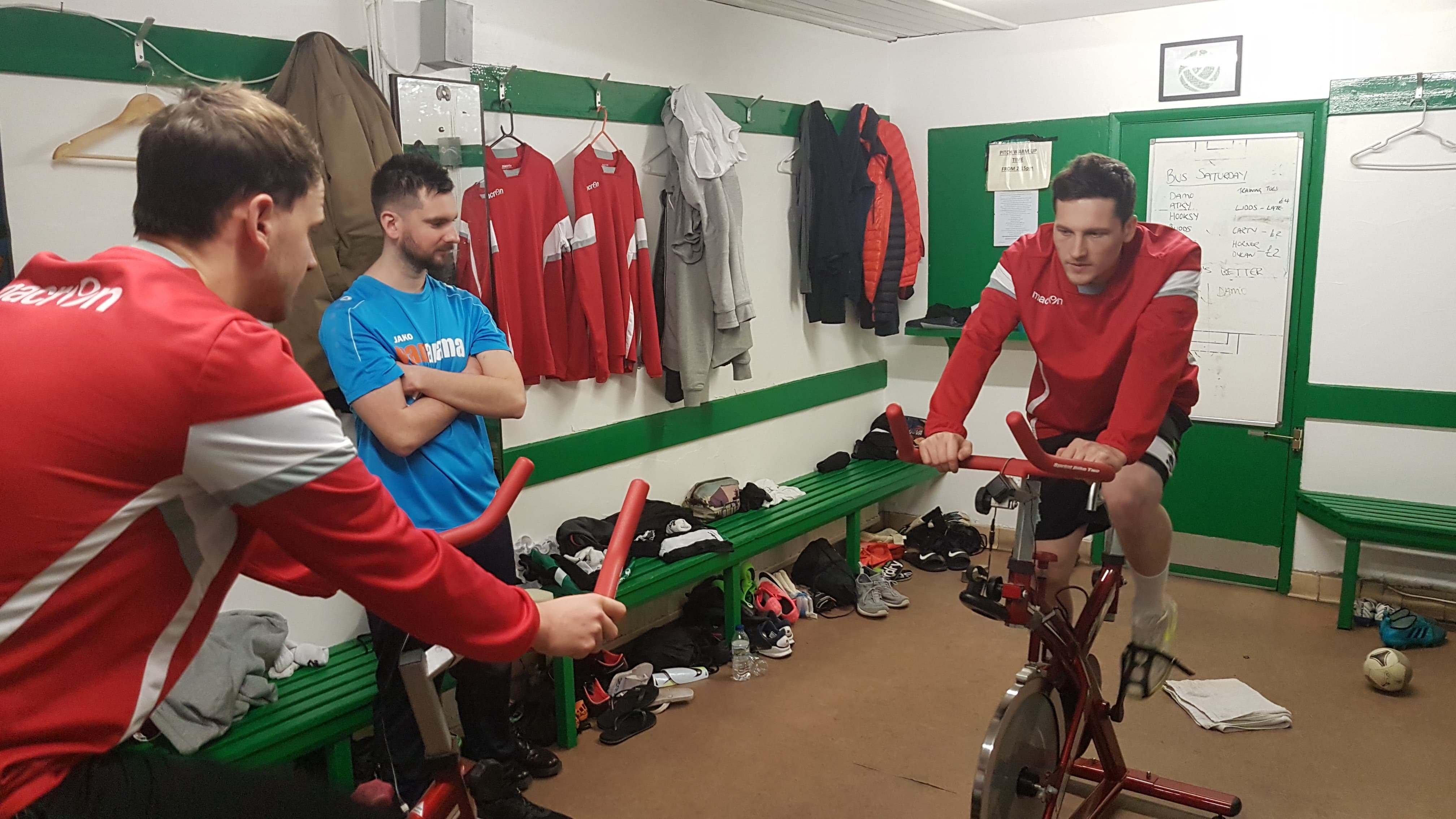 There was more good news for Blyth fans on Tuesday night, when Maguire returned to light training – following the foot injury he picked up during the 1-0 Buildbase FA Trophy win over AFC Telford United last month – alongside midfielder Lewis Horner. Although, Armstrong still has hopes of naming the forward in his squad for the next round fixture against Vanarama National League side Bromley on Saturday.

He continued: “We’ll see how it goes in the two training sessions this week, but I’d like to have him involved in some way on Saturday if I can. I have to go by my physio though.

“It’s a little bit of a problem that has dragged on a lot longer than we thought it would and I think he’s going to have a little check on Thursday and – if that’s a clear one – we’ll hopefully have him training again.

“It’s a painful one, put it that way. It’s just about how much pain he can take. without taking too much damage.

“It’s a question of whether he can play through the pain barrier and, if someone tells ‘Nipa’ that he could, then I’m sure he would do it! We have to be cautious with the kid and look after him though, first and foremost.

“The lads have done smashing without him so far, but we’re desperate to have him back.”