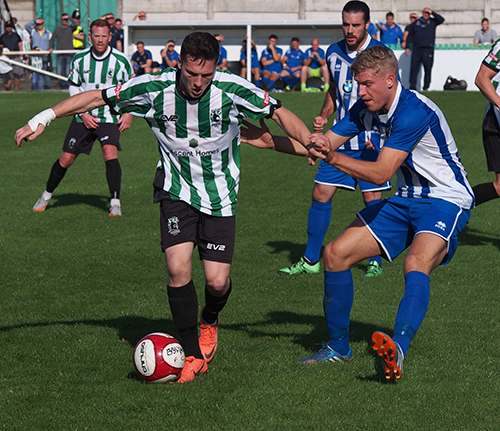 Blyth Spartans have been drawn away to EBAC Northern League Division One leaders Morpeth Town in the Northumberland Senior Cup Semi-Final.

The last time the two sides met in the competition was during the 2014/15 season final when Spartans ran out 2-0 winners thanks to goals from Michael Richardson and Dan Maguire.

The Highwaymen gained some revenge last term with a 4-2 victory in the Second Qualifying Round of the FA Cup.

A date for the game will be arranged in due course.