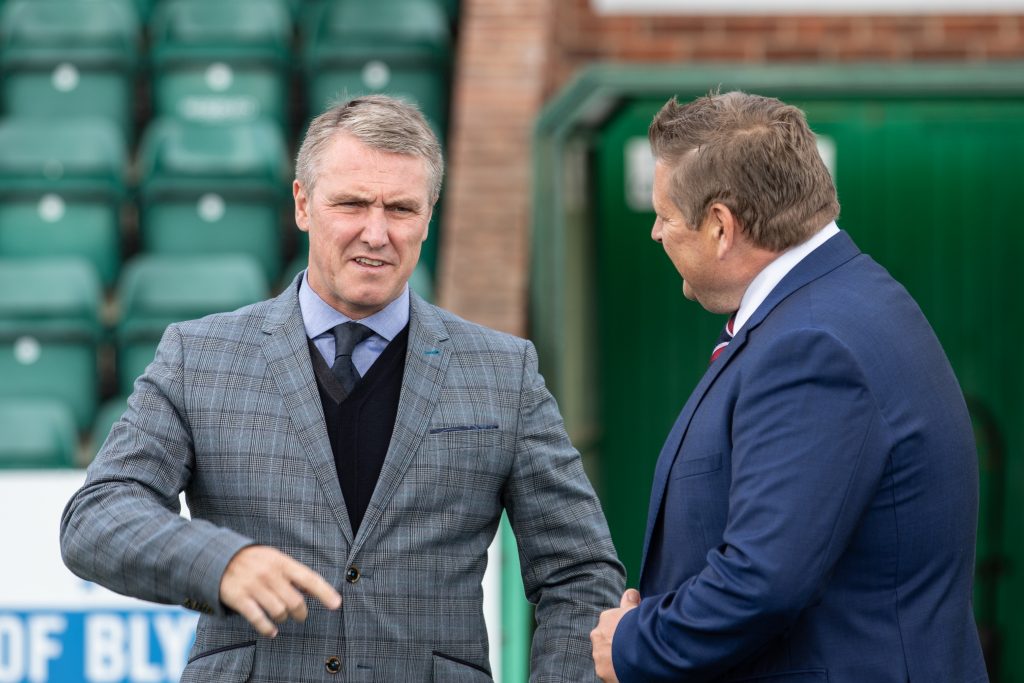 Blyth Spartans are delighted to announce that FIVE of last season squad has re-signed for the club.

Robert Dale, 34, returns to the club for the 15th consecutive season. Now the club’s record holder for appearances with 643 he’ll look to add to the impressive mark.

Joining him in the Spartans dressing room will be central defender Ryan Hutchinson who returns after missing the entire 2018/19 season with a knee injury.

‘Hutchy’ will be keen to return to the form that earned him an England ‘C’ call up during the 2017/18 campaign at the heart of the Spartans defence.

Speaking of England Internationals Jack Butler, 18, has signed his first contract with the club after impressing over the last two seasons.

The young forward represented England Schools before joining Blyth and enjoyed a successful loan spell at Northern League side Ashington.

Popular winger Adam Wrightson has opted to stay with the club for a third consecutive season after a playing a vital part in Blyth’s surge for the play-offs last term.

And last but not least, Lewis Horner has pen to paper on a new deal, offering versatilty in the central midfield and right-back slots.

If you’d like to donate to our Boost the Budget fund set up by our Supporters’ Club to help Lee Clark build his squad, the link is available below: