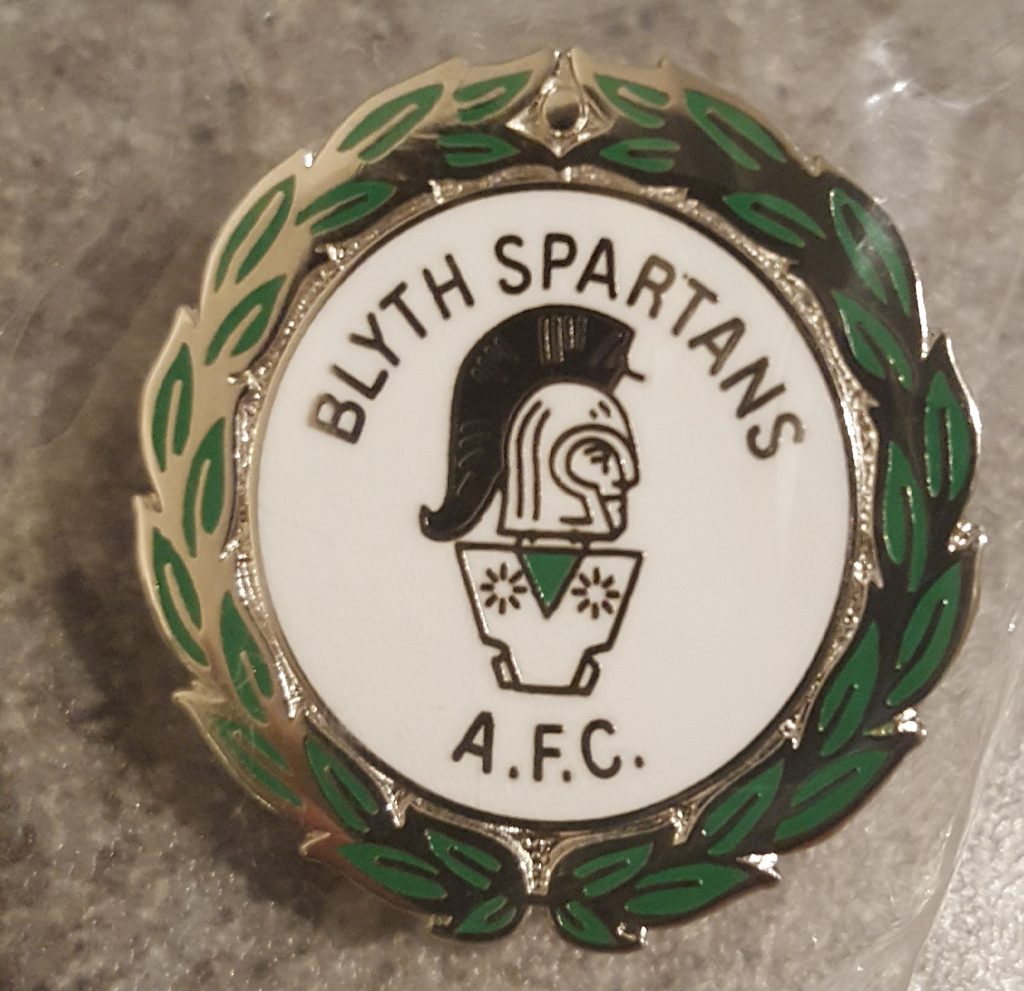 Blyth Spartans and Blyth Town Council are delighted to announce that a blue commemorative plaque with be installed at 13 Bath Terrace – the former residence of Spartans’s founder Fred Stoker.

A blue plaque is a permanent sign installed in a public place in the United Kingdom to commemorate a link between that location and a famous person, event, or former building on the site, serving as a historical marker.

This plaque will be unveiled on Thursday March 22 at Noon – with a reception at the Town Council office afterwards.

Fred Stoker was a GP, a respected official of the British Medical Association, an expert horticulturist, an author and Times columnist. But when he was a 20 year old medical student, residing with his parents at 13 Bath Terrace, he done something else to make his mark – he helped form Blyth Spartans FC. Fred was the original club secretary and is credited with thinking of the club’s distinctive name. The inaugural meeting to form the club was held at his home in 1899. Fred and his fellow young pioneers could never have imagined their club, which was created to play only friendlies, would achieve so much and make the town of Blyth world famous for its footballing exploits.