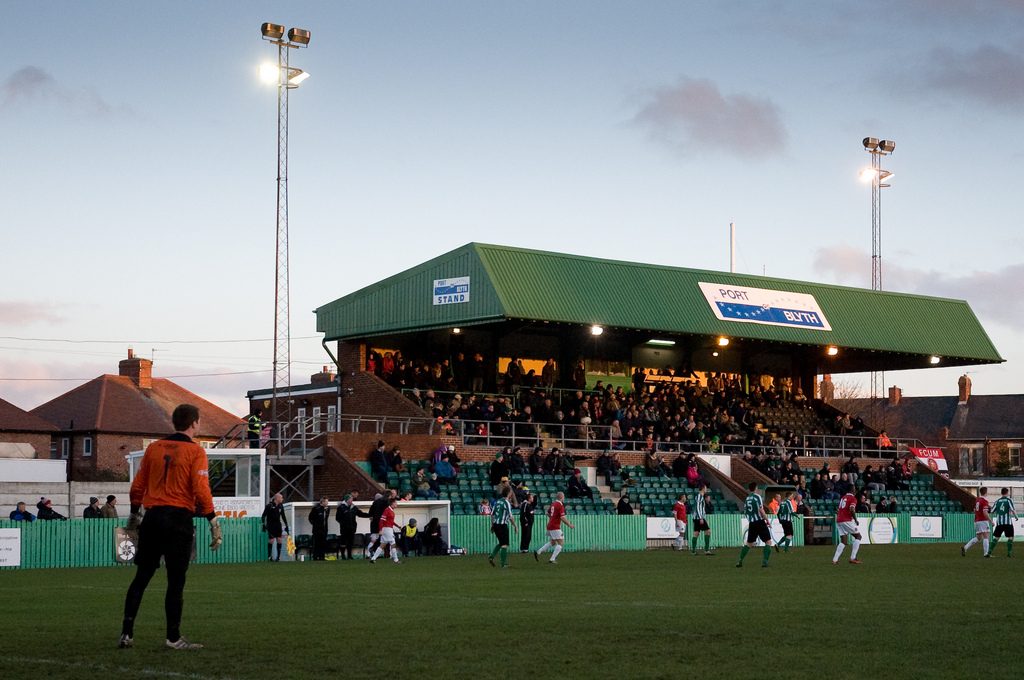 Want a career in Sports Media? Looking to add some experience to your CV?

Blyth Spartans Football Club is on the lookout for media team members ahead of the 2018/19 Vanarama National league North season after re-shuffling the media setup this season.

The media team at Spartans has a proven track record of giving giving students vital work experience in the field.

We have a number of roles available heading into the 2018/19 season.

If you’d like a more detailed overview of a role – or would like express your interest in one of our role – please email stuart@sdjournalism.co.uk.