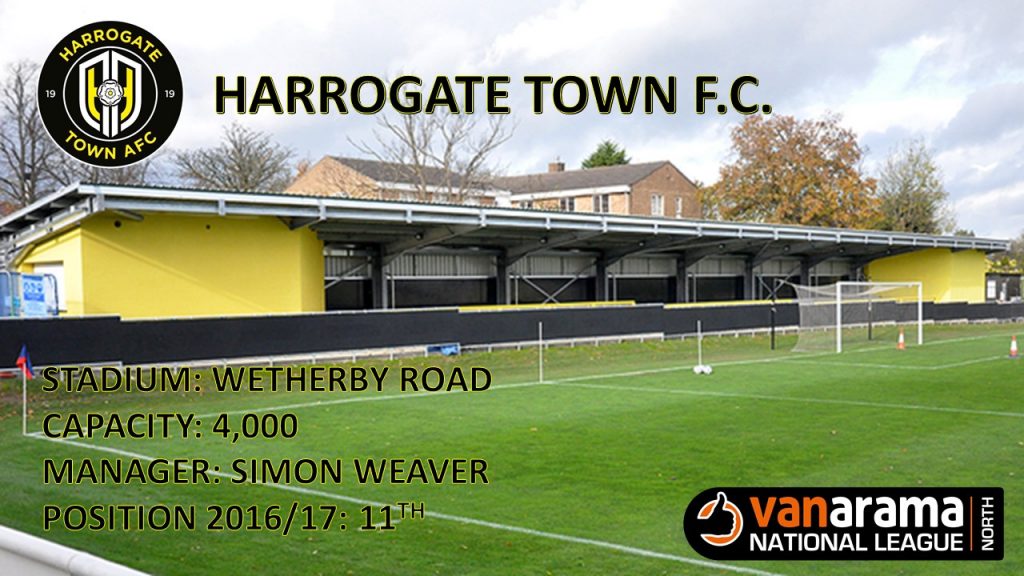 Following another postponement on Saturday, Blyth will look to get back to winning ways as they travel to promotion hopefuls Harrogate Town on Easter Monday.

The Spartans were heavily beaten on Tuesday evening as they went down 4-1 at Salford City. Sean Reid had fired the visitors into the lead, however, Salford hit back on the stroke of half time as Nick Haughton levelled. Tom Walker dispatched a contentious penalty just after the interval, Haughton then grabbed his second before Liam Hogan sealed the win.

Harrogate Town were in action on Good Friday and made the trip south to face Brackley. It was an even contest with lots of chances being created. However, the spoils were shared as some wayward finishing kept the scores at 0-0.

Blyth can go back into the play-off spots with victory on Monday. Harrogate currently sit 6 points behind Salford City in the race for the title, Town have a game in hand as they look to seek promotion to the National League.

Joe Leesley – The winger signed for Harrogate in 2016 after leaving Alfreton Town. His performances with Alfreton led to an England ‘C’ cap. He is the leading scorer this season for Town.