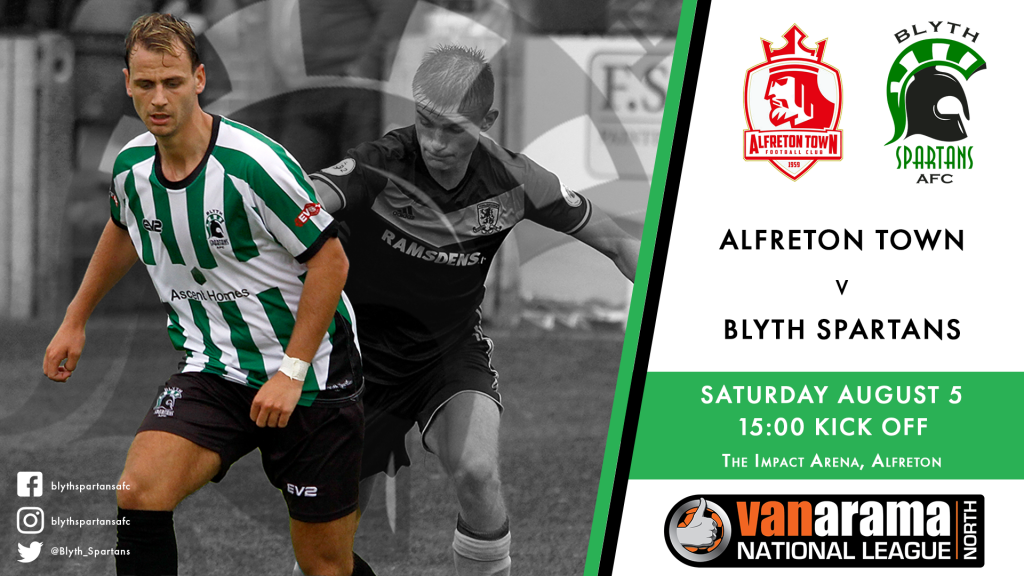 Manager Alun Armstrong has strengthened his squad with Shaun MacDonald, Dale Hopson, Lewis Horner and newest arrival Peter Jameson arriving – as well as Ian Watson, who has re-joined the club.

By contrast, there has been wholesale changes at Alfreton with 17 new arrivals through the door – as John McDermott stamps his authority on the squad.

IN THE OPPOSITION DUGOUT
John McDermott – McDermott took over the helm at Alfreton in the summer, after leaving his position of Director of Football at Cleethorpes Town. As a player, he played over 750 games for Grimsby Town, which is a club record.

DANGER MAN
Craig Westcarr – The 31-year-old striker has experience in the Football League with a host of clubs, including Chesterfield, Portsmouth and Walsall. Last season, he scored 22 goals in all competitions and that saw him lead the scoring charts for Alfreton Town.