A selection of images by Bill Broadley from the game between the two losing play-off semi-finalist from last season, with both teams chasing promotion this season. The visitors lead on two occasions during the first half with Blyth equalising twice. In the second half Blyth eventually lead after a Reid goal. However a defensive error on 82 mins allowed Gaskell to equalise for the visitors and a share of the points for the third consecutive season between these two teams. 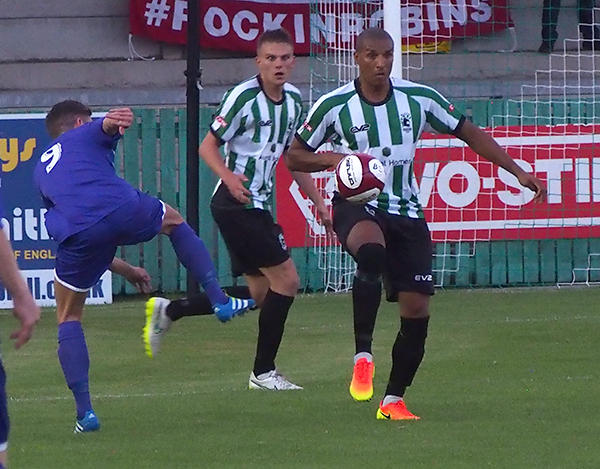 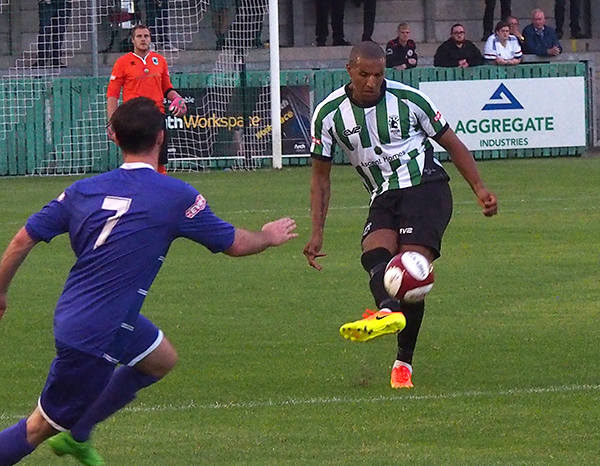 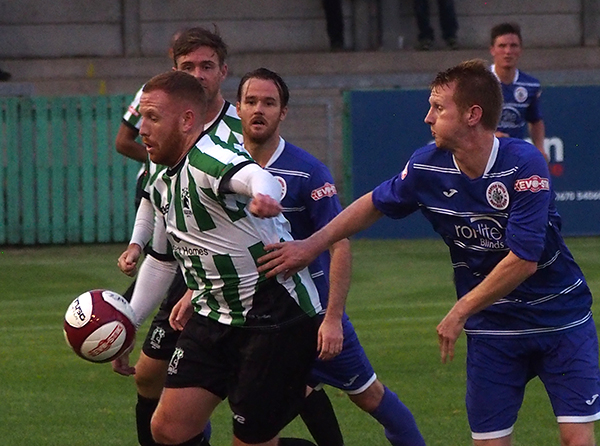 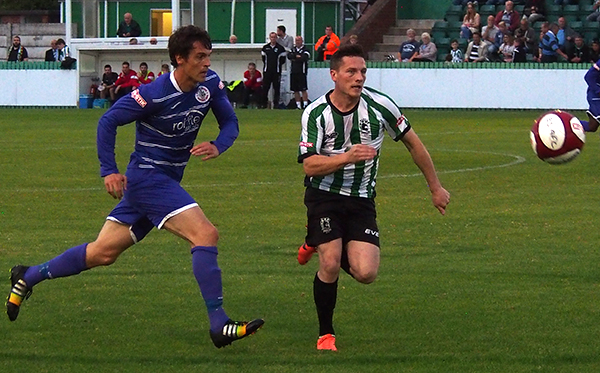 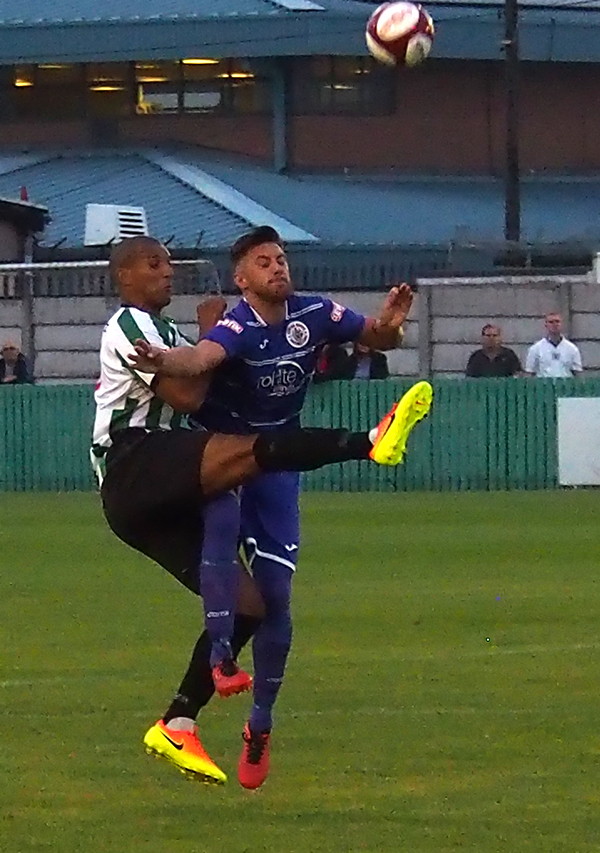 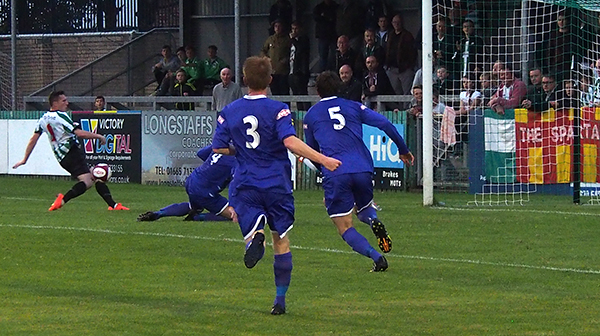 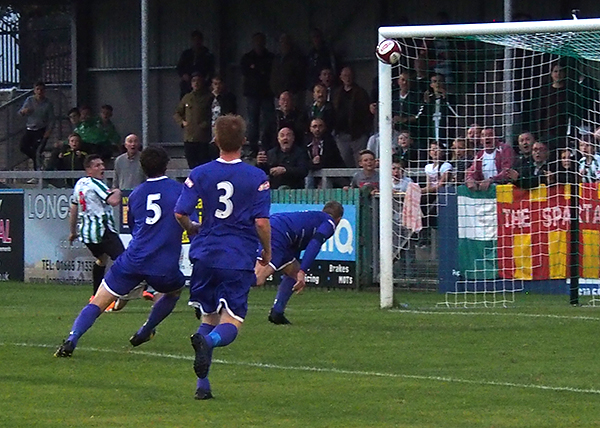 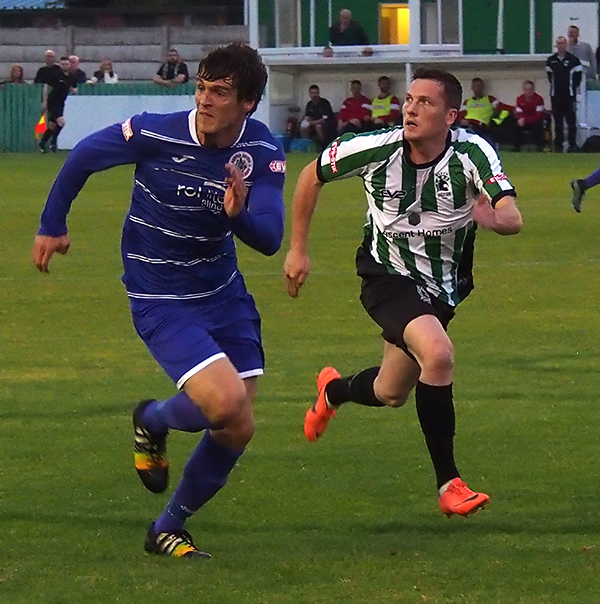 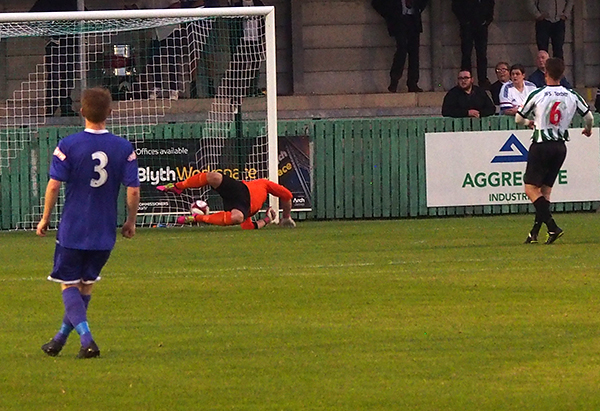 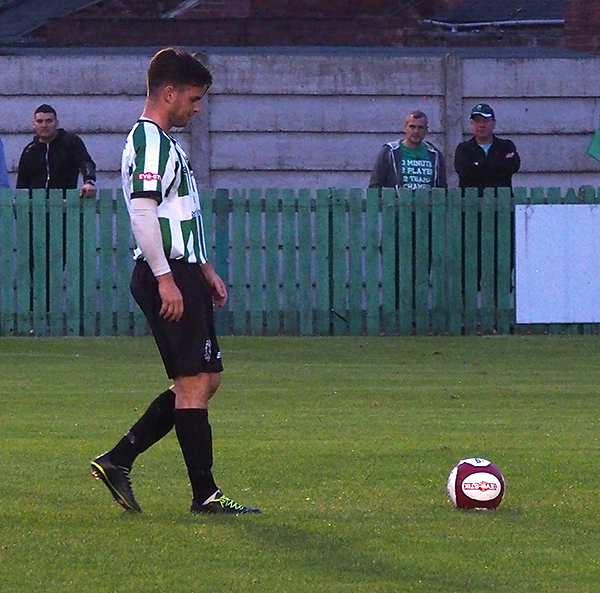 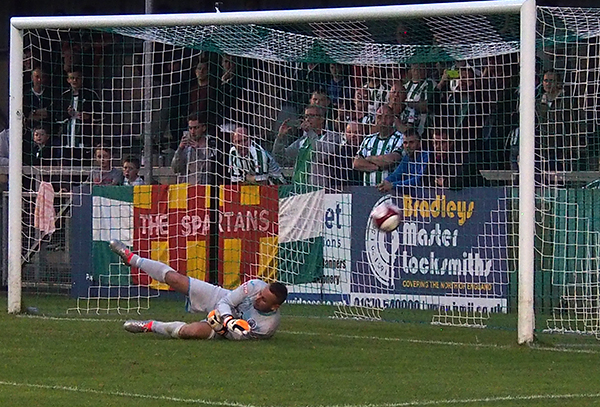 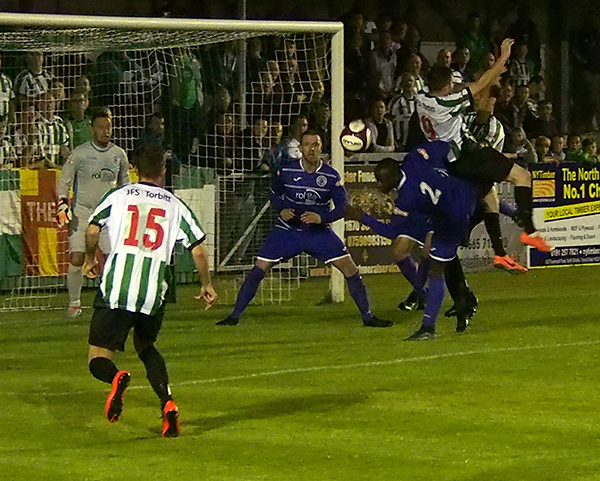