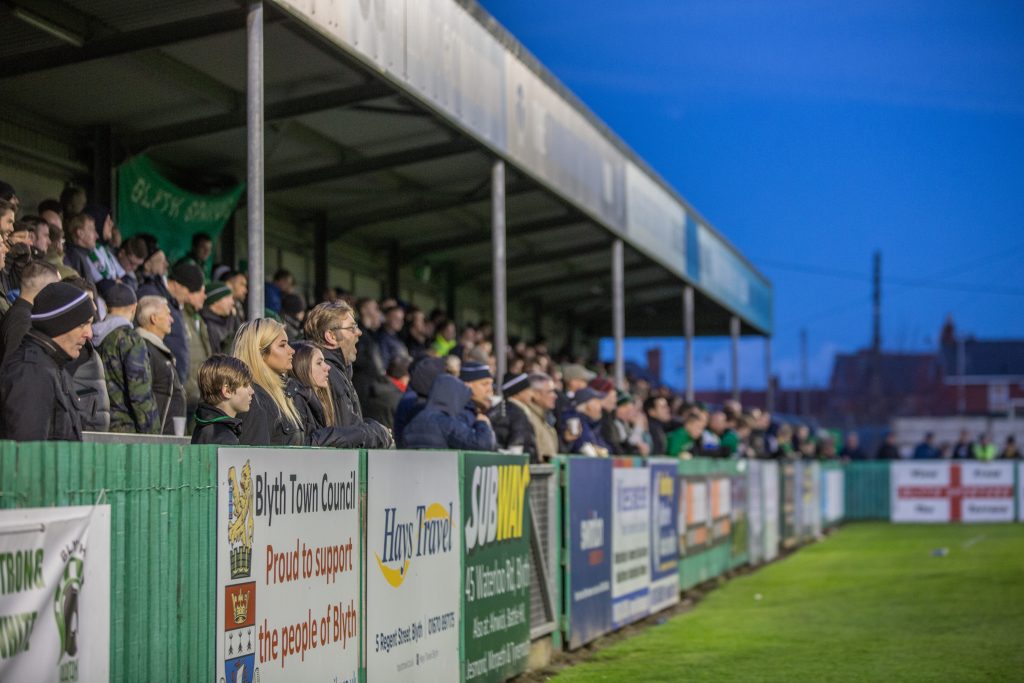 Blyth Spartans have announced the launch of their Half-Season Tickets – which will cover the final 10 games of the season starting with the visit of Spennymoor Town on Boxing Day.

These tickets are available to purchase as of now during normal opening hours of the general office at Croft Park.

Spartans have continued their form of recent seasons in the Vanarama National League North, sitting fourth in the table and in a play-off position.

Now is the time to secure your seat in the Port of Blyth Stand to witness what could be a monumental run in to the season.

Half-Season Tickets will cost £105 for Adults, with the concession price set at £55.

Half-Season Tickets are the ideal Christmas present of that Special Spartan in your life.

Available from the General Office starting Monday 20th November – Weekdays 9 am – noon and also on Matchdays.