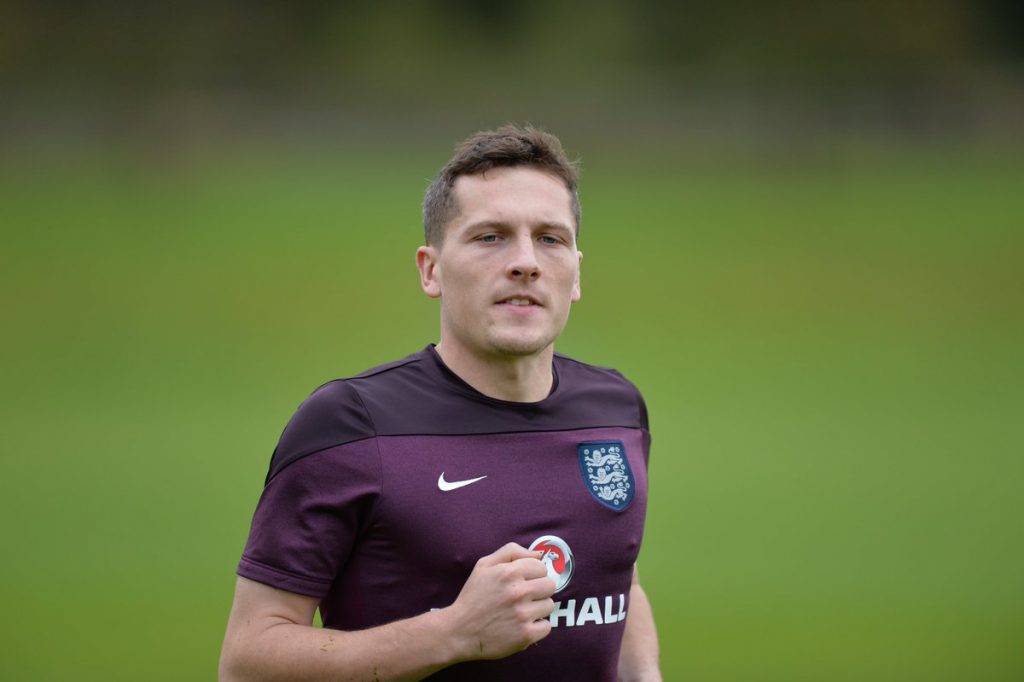 ‘Nipa’ contributed two assists on the evening, playing a delightful final ball to fellow striker Fejiri Okenabirhie for England’s first before winning a penalty – Okenabirhie converting from the spot.

After a number of call-ups to Paul Fairclough’s squad, this was the first opportunity for the Spartans’ striker to shine on the national stage – having withdrawn from previous squads due to injury.

Dan Maguire, ” I’m delighted to have made my England debut, it’s a great honour to represent your country and contributing to two of the goals is always nice – hopefully I can take this form into the remainder of the season.”

‘Nipa’ will be raring to go as Spartans travel to North Ferriby United on Saturday afternoon ahead of a hectic National League North run in.

Images below courtesy of John Hague from the Coventry Spartans 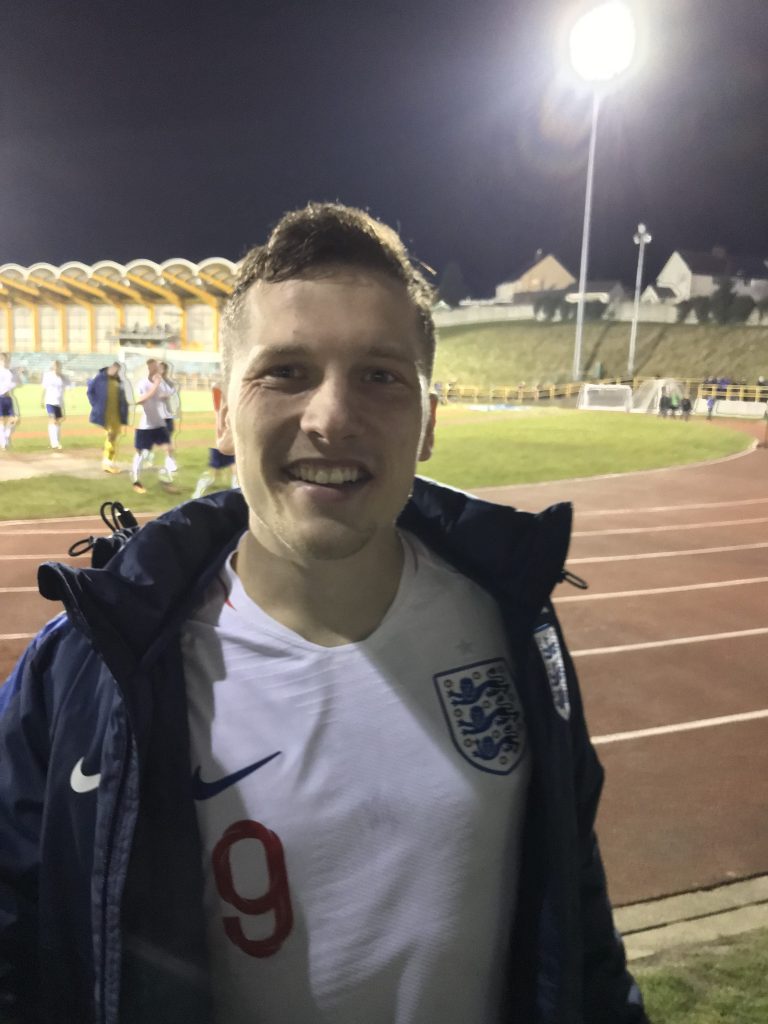 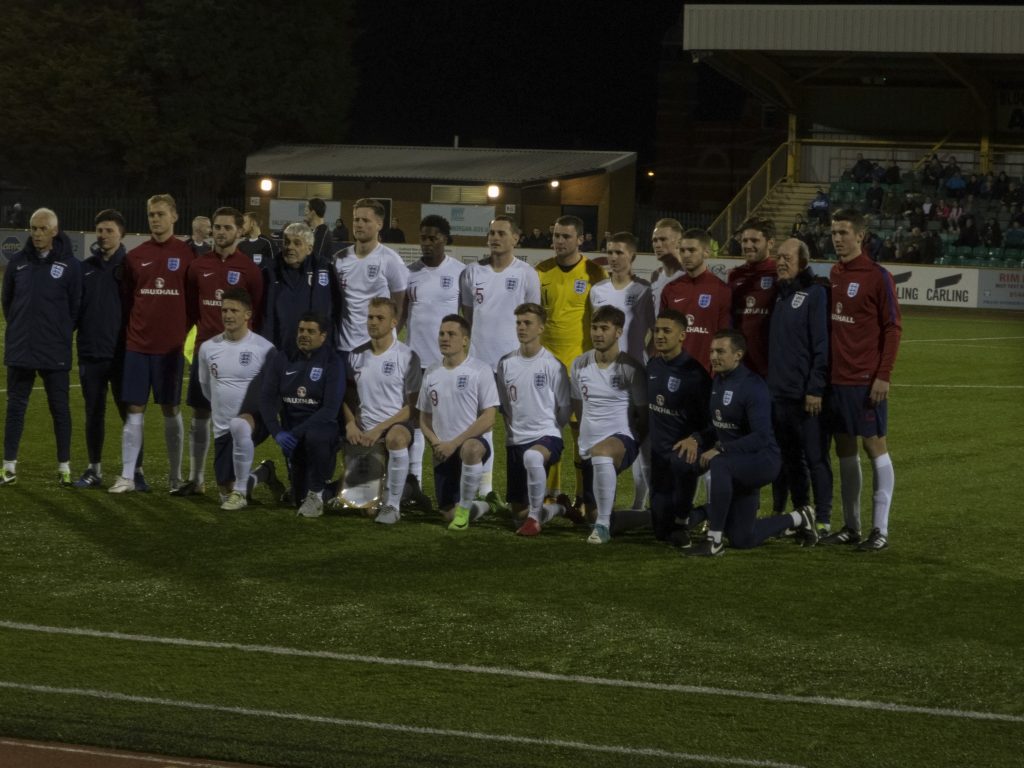 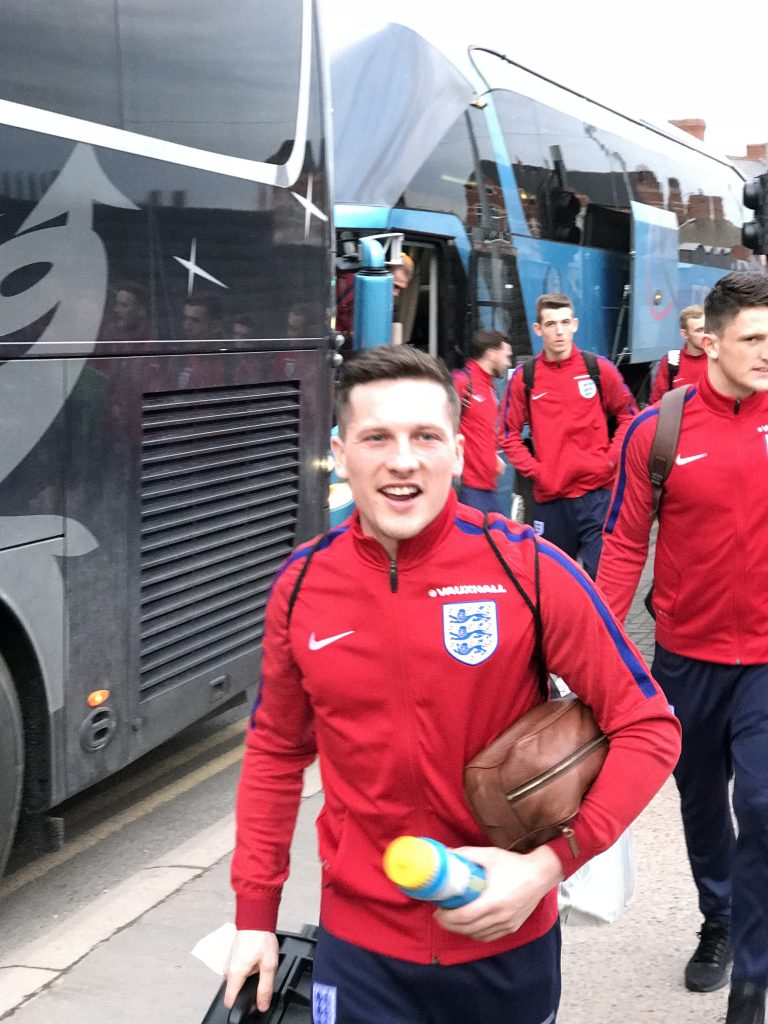