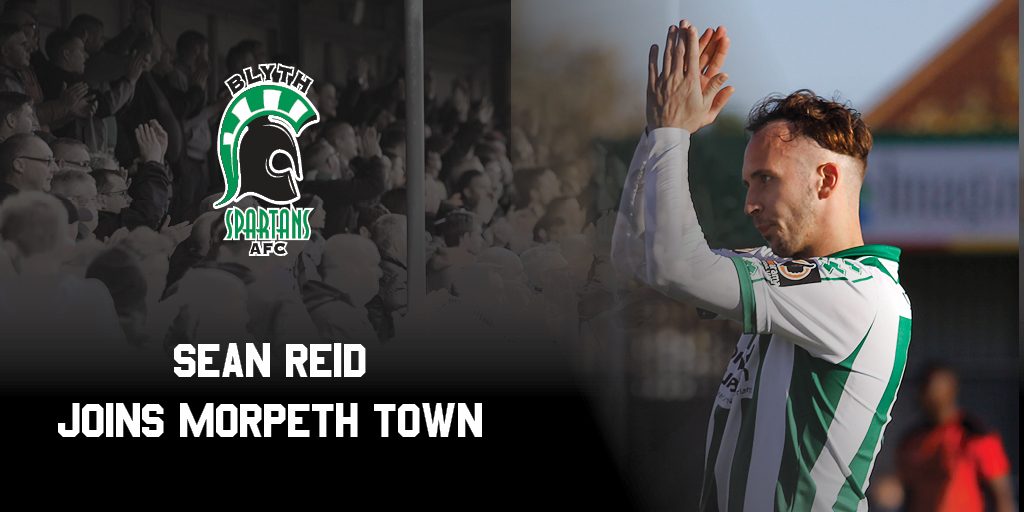 The tireless midfielder joined the club in the summer of 2015 from Northern League outfit West Allotment Celtic – making himself a household name at Croft Park.

‘Reidy’ made 186 appearance for Blyth notching an impressive 66 goals in all competitions.

He has filled in a makeshift centre-back and centre-forward on a number of occasions.

The club would like to like to thank Sean for all his efforts over the past four seasons at Croft Park, and we wish him well in his future endeavours.