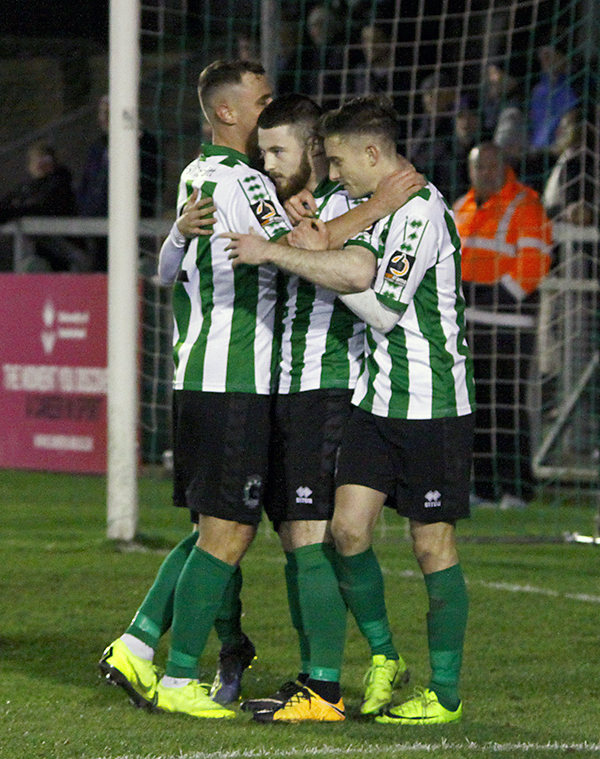 Striker Bradley Fewster has joined Whitby Town after agreeing to cancel his contract with Blyth Spartans.

The striker – who joined from Spennymoor Town in the summer – has made 27 appearances for Blyth, scoring six goals including a vital contribution against York City in December.

The former England U19 International has been able to earn a regular starting place at Croft Park despite his valuable contributions from the bench – with Dan Maguire being in fantastic form.

Spartans would like to thank Bradley for his commitment to the team this year, and we wish him all the best in the future.