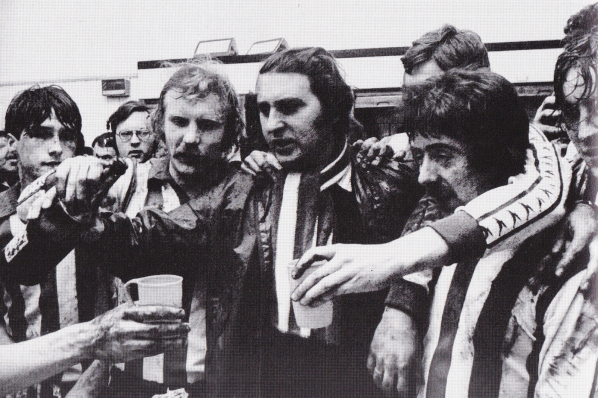 Blyth Spartans are saddened to hear of the loss of honorary life member and club legend Jackie Marks.

Marks became Blyth manager during the 1966/67 season and remained at the helm for three full seasons after that, but it was as Brian Slane’s assistant that he really cemented his legacy at Croft Park – as the pair masterminded Spartans’ historic run to the FA Cup Fifth Round during the 1977/78 season.

Following Slane’s resignation at the end of that illustrious season, Marks remained as manager until May 1981. A further four-year spell as general manager followed, until his official association with Blyth was brought to an end in November 1985. 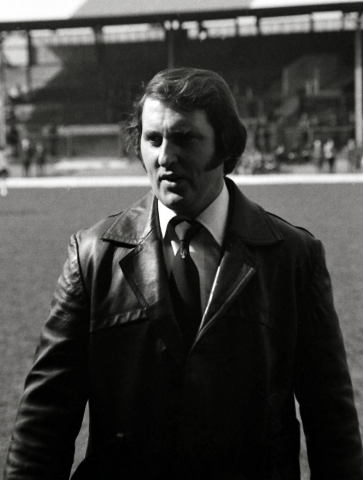 The 85-year-old continued to be an approachable figure on the terraces of Croft Park until fairly recently and he was often happy to stand and discuss anything regarding Blyth Spartans, his own eventful career and his thoughts on the newer generations of Spartans players.

As a mark of respect for everything he achieved at the club, a minute’s silence will be held before Spartans’ first pre-season friendly against Newcastle Benfield on Tuesday night (7:30pm kick-off). Further plans to remember “Mr Blyth Spartans” during our first home game of the new season will be announced in due course.