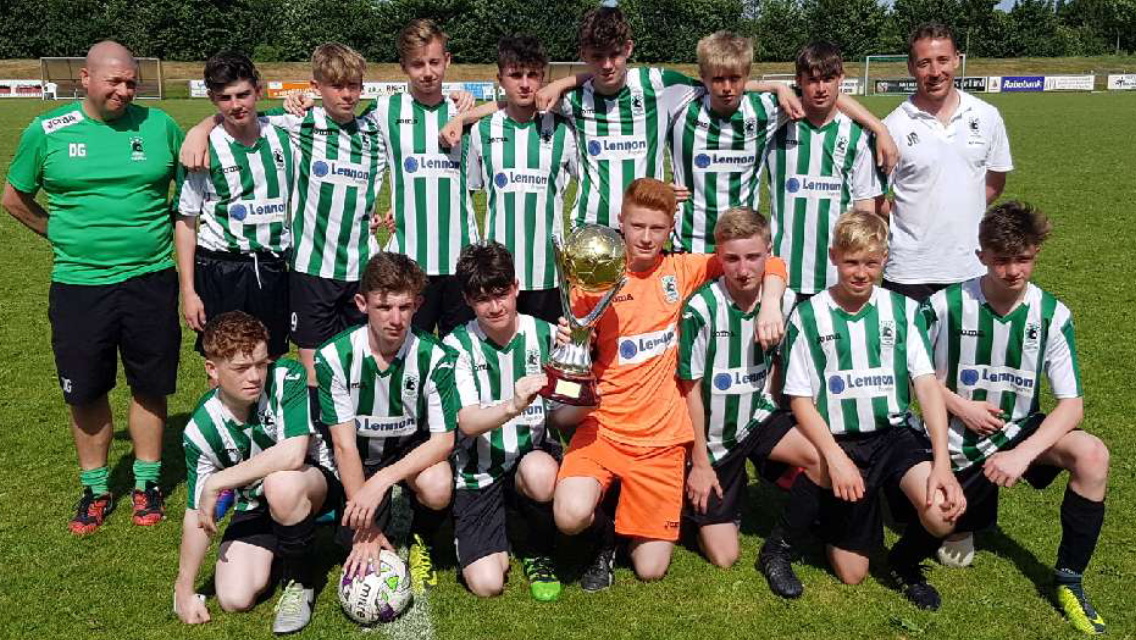 The first was at SV Nevelo in Oisterwijk, Holland where Blyth played against some formidable foreign opposition from the likes of Holland, France, Belgium, Germany, Ireland and Scotland.

After winning an impressive seven games in a row and being held to one 0-0 draw, Blyth took home the winner’s trophy in impressive fashion without conceding a single goal.

Blyth’s good fortune continued the following day when Blyth attended their second tournament held at RSKV Sporting Club in Oisterwijk, Holland. Once again Blyth excelled against a number of talented Dutch teams and eventually took the second days honours after winning all their games without conceding any goals to complete the European back to back double. 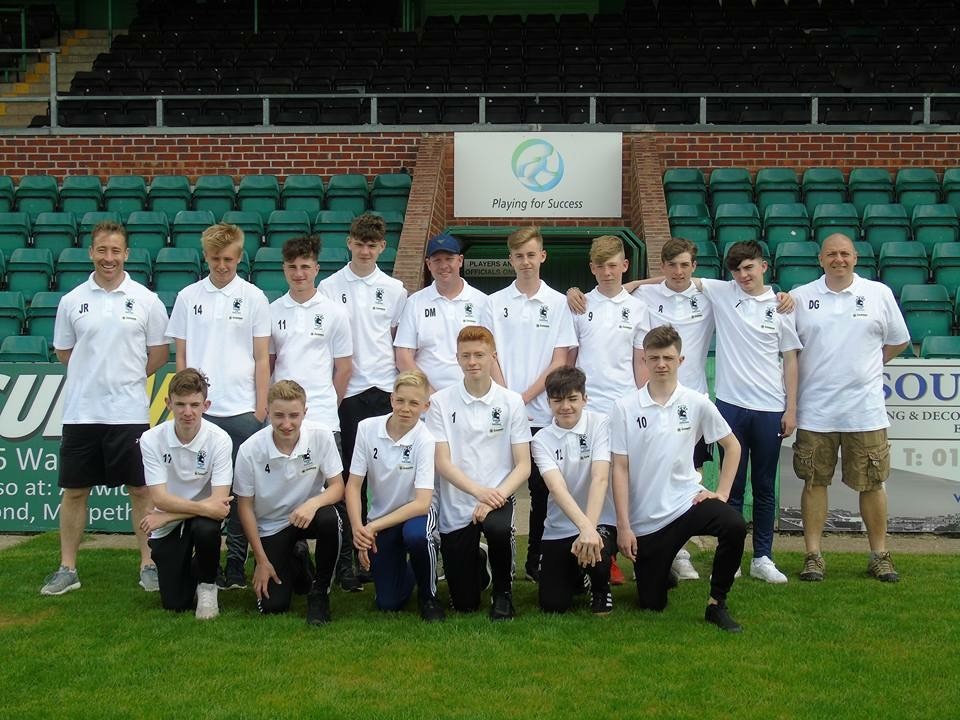 The tournament run however was not over and on their return to England, Blyth were invited to play in the UK national finals, an invitation only tournament held in Nottingham to play against the best league and cup winning teams from across the country. Unfortunately it was not to be a cup treble for Blyth who were pipped at the post just before the 1/4 finals to miss out on qualifying for the last 16.

Below Right: photo taken before last season professional club friendly against Queen of South U17s academy at Palmerston Park where Blyth were narrowly defeated 3-2 with a last minute winner from Queen of the South. 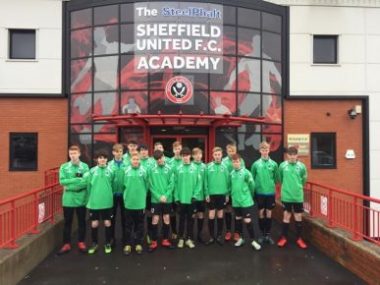 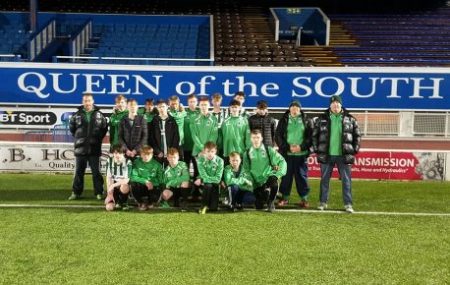 Well done Blyth Spartans U16s for your great achievements over the summer and making your club and town proud.

If there are any players currently looking for a new challenge and to play in the Sunday Pinpoint Premiership league to help strengthen an already strong squad please contact Jonathan Rose, Blyth Spartans U16s on 07949613142 for further details.