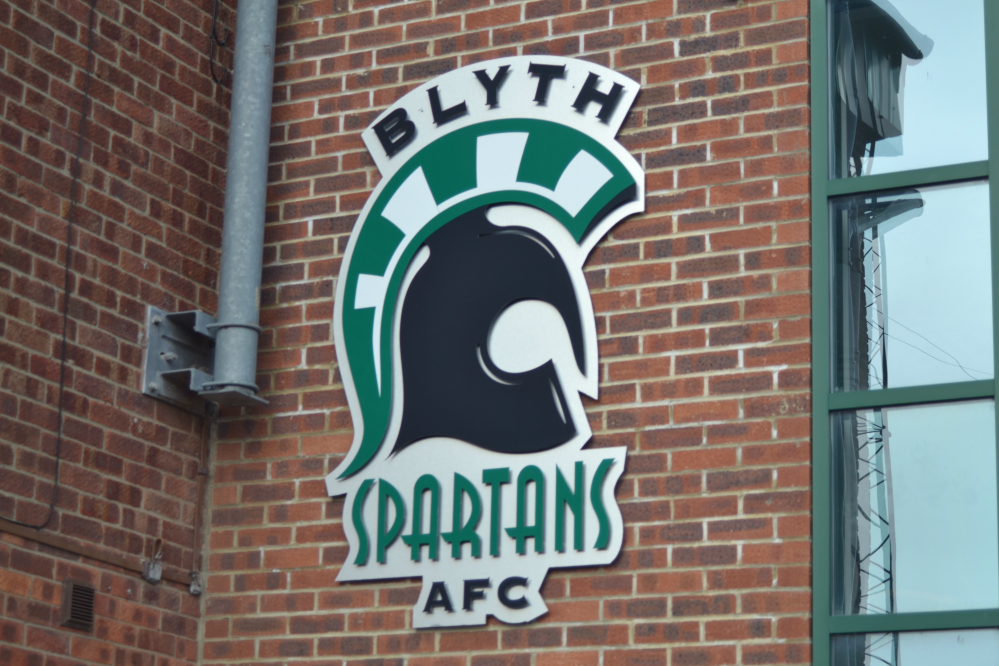 Blyth Spartans have wasted no time in securing a new signing in the January transfer window – after signing striker Jordan Laidler from Newton Aycliffe.

The 23-year-old started his career at Premier League side Sunderland, but was released from the Stadium of Light having failed to make a first team appearance for the Black Cats. Laidler then had a brief spell at West Auckland Town, before completing a switch to Aycliffe.

The forward will have to wait to make his Spartans debut two divisions higher, however, as he has had a two-match ban carried over from his time at the Northern League side.