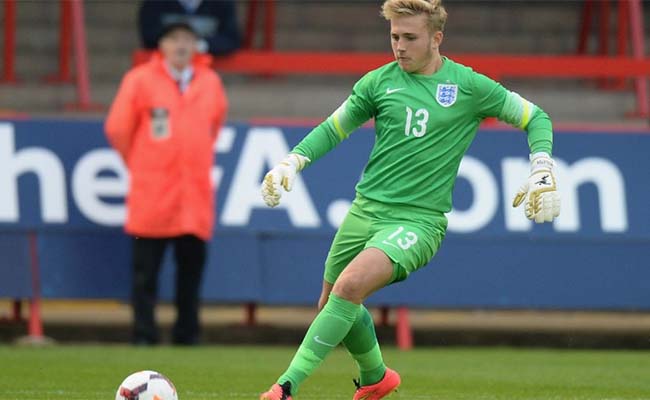 The 18-year-old – who enjoyed a month’s loan at Vanarama National League North side Darlington 1883 earlier this season – will go straight into the squad for tomorrow’s trip to Barwell – as Spartans stopper Adam McHugh is an injury doubt for the game.

Washington-based Woolston has also represented his country at youth level and spent last summer helping England to the quarter-finals of the 2015 UEFA European Under-17 Championship.

Welcome to the club Paul!