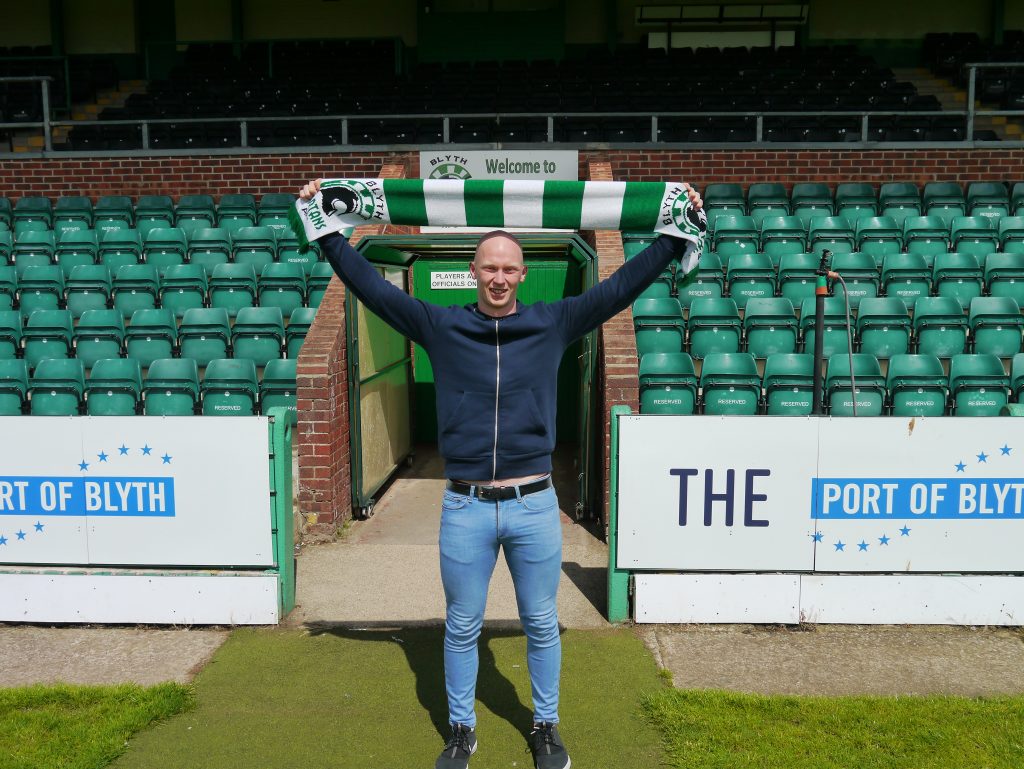 Foden played one game for Blyth during the 2018/19 season when former manager Alun Armstrong brought him in on loan.

And the former Ross County man is delighted to be at Croft Park, especially to work under Lee Clark.

“Obviously he has managed at a very good level, and what he is trying to do here is similar to what happened at Gateshead last year.

“A young exciting squad of players. I’m delighted to be part of the this.

Clark praised his new addition stating he has the temperament and characteristics to excel this season.

“He’s a great communicator and big presence at the back.

“I spoke to Steve (Watson) his ex-manager and he couldn’t recommend him highly enough, he even said that he’d have been a potential target had they not signed Peter (Jameson).

“He is going to be an important player for us this season.” 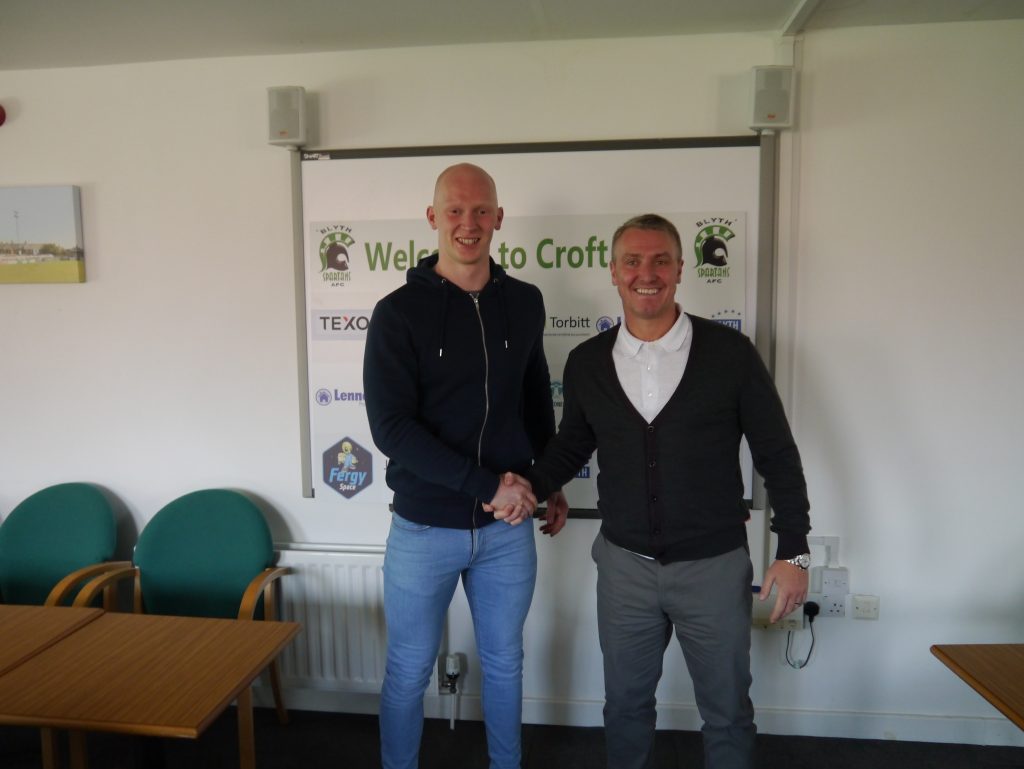 Foden joined Blyth for a one-game loan stint at the end of last season – which wasn’t the Glaswegian’s finest hour, having only met the squad on the morning of the game.

But Clark is adamant that Foden possesses the qualities and attributes to be a success at Croft Park.

“I know he had a game on loan here and unfortunately it did not go his way on the day – but that’s football.

“I have seen him on a number of occasions and it’s important to judge a player over a whole season, not just one game.

“It was exacerbated by his position, a midfielder an make 10 bad passes a game, a defender can make a mistake, but when a goalkeeper makes an error it usual results in a goal.

“I’ve been lucky enough to play with world class players, they all make mistakes, every single player has made a mistake on the pitch.”